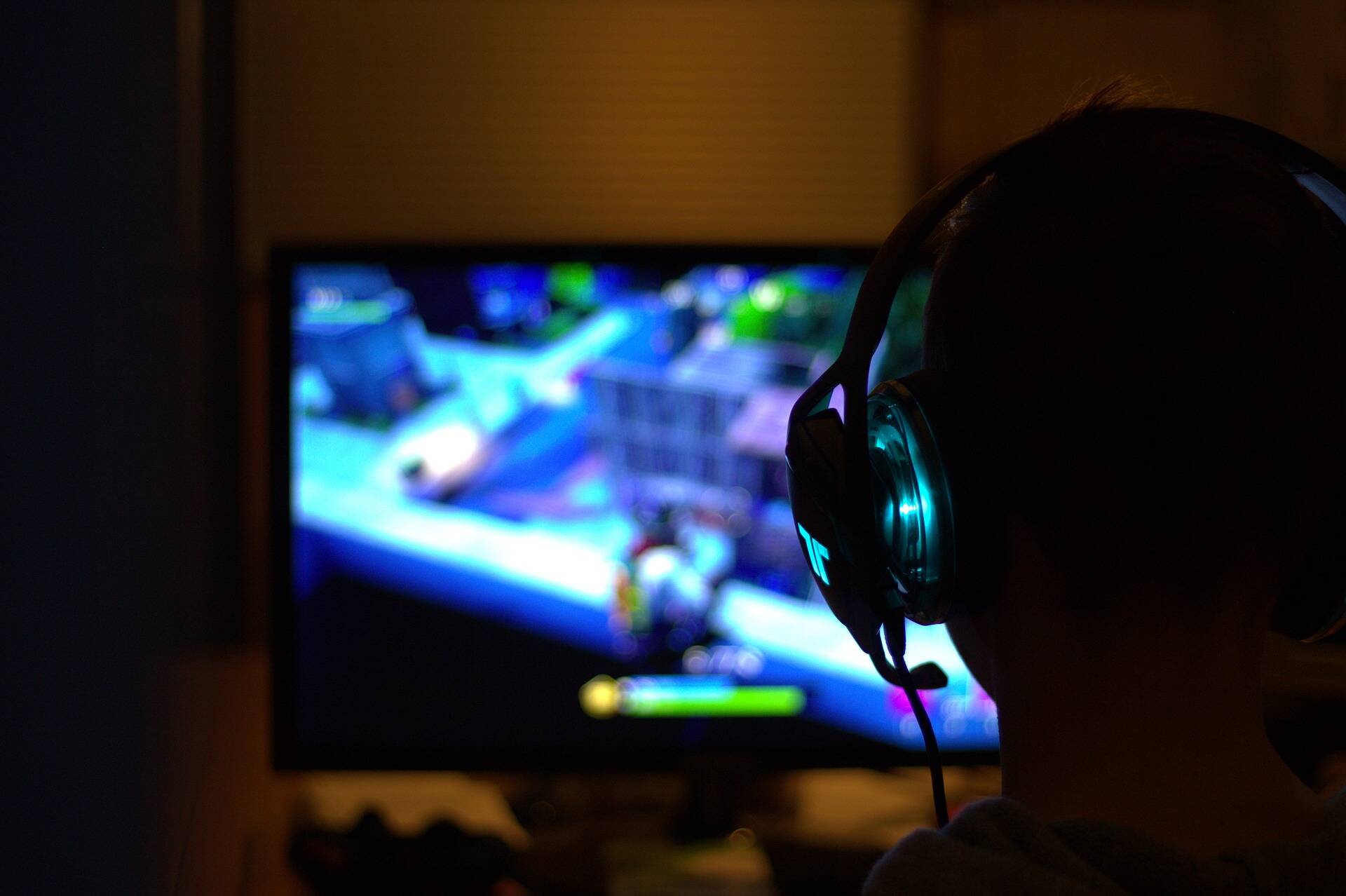 Indeed, you will even remember devices such as “action replay”, cartridges to be connected to consoles such as the first PlayStation to allow the insertion of alphanumeric strings that forced certain contents into the game: thus you found yourself with Squall in Final Fantasy VIII (find the remastering on Amazon) with 9999 HP during the SeeD exam, or with Solid Snake armed with infinite ammo.

More than anything else, it was a question of ways to have “improper” fun with games that had already been stripped to infinity, even if someone was dedicated to cheating and using cheats and tricks even in their first runs , effectively ruining the game experience.

Today, tricks and cheats have a very different meaning: often, in fact, we try to cheat especially in online video games, to prevail over other players who are perhaps playing honestly, with the result of ruining everyone’s experience. Thankfully, publishers are very strict against cheaters and the bans that are issued against them are usually without appeal.

In this context, the Spades Challenge site has put together a weird study to draw up the ranking of games where cheating is most often tried . The initiative, carried out on the UK market, has brought together the searches on Google by gamers, detecting which are the most typed names to hunt for tricks.

The games you want more tricks for

Despite being almost ten years old, the game you are looking for the most cheats for is GTA V : in the UK there are an average of 103,600 monthly searches to find tricks for the game on Google. It is chased by another evergreen, The Sims 4 , with 62,600 monthly average searches – and, I admit, in the past I may or may not have used code on The Sims to render the my happiest Sim, while I was trying to get him to have his dream career in Police.

The complete ranking is the following, where we find many exponents of the Grand Theft Auto saga but also very recent productions such as Valheim – strong of the boom it had a few months ago.

Speaking of the Grand Theft Auto saga, in these hours we have also reported the statements of Strauss Zelnick, CEO of Take-Two Interactive, who said he was perplexed by the idea of ​​inserting day-one games in on-demand catalogs, like Microsoft titles on Game Pass.