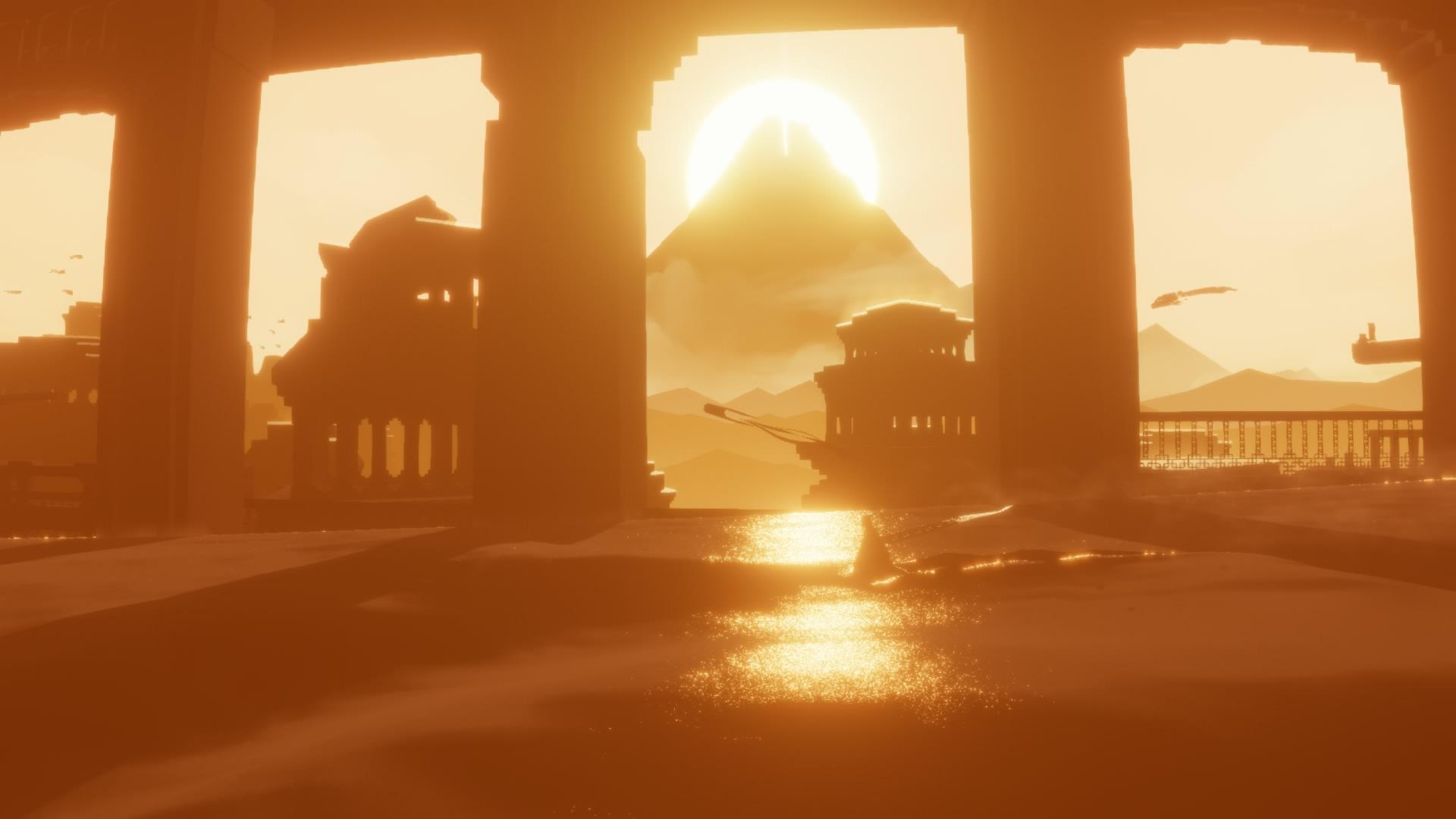 > Now that Ghost of Tsushima is also officially on the shelves, we can imagine how the PS4 generation has virtually ended , now at the closing credits awaiting the next-gen. From 2013 to today, the console has seen the arrival of a not indifferent amount of games, exclusive and not, and some have been received by critics with a real success of positive evaluations. While we are waiting to find out the details on the next-gen – starting from July 23, when we will know more about the line-up of the competing Xbox Series X, with all the games that will also be on One and which could therefore overturn this chart – so let’s see through the Metacritic aggregator what we can consider the games of the generation on PS4 to date.

ThatGameCompany’s masterpiece enters the ranking with arrogance thanks to its extraordinary dream experience, remained in the imagination of fans thanks to a memorable artistic direction and a narrative experience that does not even need to speak. A well-deserved tenth position, in the midst of sacred monsters.

The most recent adventure of Nathan Drake designed by Naughty Dog is one of the best video games signed by the American company – and to confirm it is not only the evaluation of Gameshift , but also that of colleagues from international critics. With a cinematic approach and over the top moments, but also the desire to carry out stories of characters that fans have come to love in the life cycle of Uncharted , End of a thief Comes comfortably into the top 10.

Despite being without a doubt the most controversial episode of the saga, thanks to a twisted narrative sector that loses some pieces on the street, Metal Gear Solid V: The Phantom Pain has obtained stellar evaluations because of its gameplay, which applies the concept of open world to the action and stealth dynamics that have always characterized the Hideo Kojima saga.

There is not even to go around too much : the summary is that if you love JRPG, you can’t have played Persona 5 . The titanic title of Atlus is one of the absolute must have of the generation, and to testify the goodness of its game system, its combat system, its characters and its personality are the very high ratings it has received . Again, we would have been really surprised not to find him in the top 10.

For us, we are synthetic , this is the game of the generation, as well as manifest of the way in which, in recent years, the video game has learned to mature, both in the use of its systems and in exploiting those it has inherited from other media, of which it has reinvented the grammar in the name of interactivity. The result is a playable journey in human beings that distorts the concept of play, to bring us in front of the nuances of which we are made. The result is The Last of Us – Part II .

Reinventing a series like God of War was far from easy, yet Kratos’ transition from classical to Norse mythology was a triumph for Sony Santa Monica. Award-winning, the title signed by Cory Barlog is without a doubt one of the best proposals of the entire PlayStation catalog.

The original journey of Joel and Ellie, duly remastered for PS4, has also allowed those who approached PlayStation only with this generation not to miss the swan song of PS3. We are talking about a videogame that has been branded in the memory of fans, both for the post-apocalyptic scenario outlined, and for the characters who are the protagonists and who animate it.

The Last of Us

Can a masterpiece be improved? The answer is yes, and it is essentially what we told you in our review of Persona 5 Royal , which takes up the contents of the original game to expand them even more, in case it was needed, and also integrates the localization in Italian – opening the world of Joker and companions to a new and new audience.

Rockstar is satisfied with only the highest steps of the podium, and he does it starting with Grand Theft Auto V . The free roaming experience of Los Santos, which tells of an America full of contradictions in a desecrating way and puts us in the shoes of three different protagonists, was greeted with a plebiscite of excellent votes by specialized critics, Gameshift understood. In the case of PS4, it is worth remembering that we are talking about the remake of the game released on PS3, which remained in the spotlight for the entire generation.

The other step grabbed by Rockstar is simply the highest one : Critics’ votes elect Red Dead Redemption 2 for the moment as a game of the generation on PS4, and it is difficult to imagine that any of the releases that await us from here to the advent of PS5 may be able to undermine it. As Arthur Morgan, players experience a huge Far West full of characters to discover and activities to devote themselves to, watching the sunset of the era of cowboys, devoured by the tireless step of modernity.