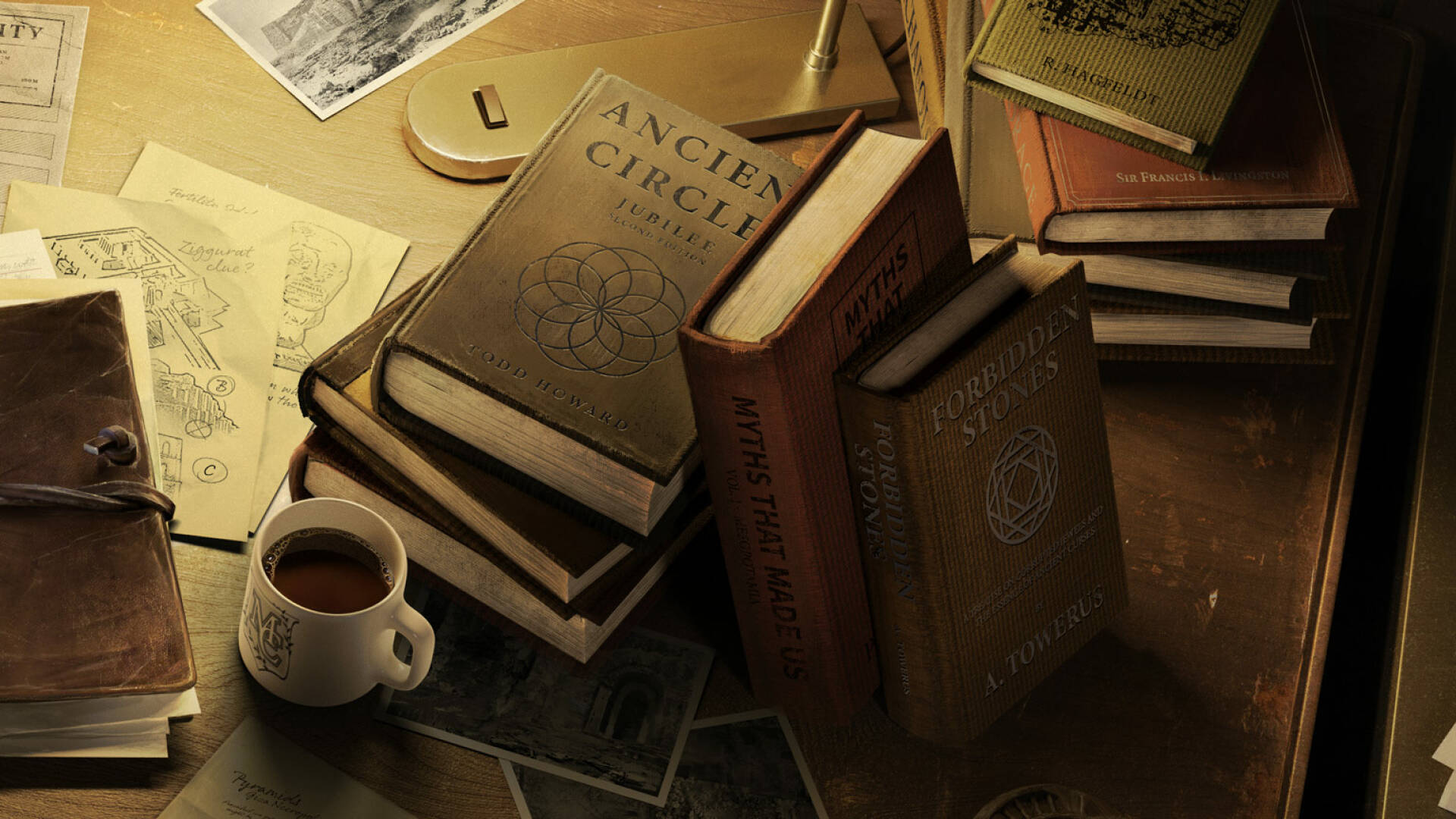 A few hours ago, quite unexpectedly, Bethesda Softworks announced that it was working on a video game dedicated to Indiana Jones , the legendary archaeologist of the silver screen played over the years by Harrison Ford.

The game, produced by the newly formed Lucasfilm Games, was shown in a short teaser trailer that has already thrilled a legion of fans. Indy is not new to the world of video games, as the story is full of tie-ins more or less deserving of attention, centered on the adventures of the character born from the fantasy of George Lucas (father of Star Wars).

Below, you will find a list of some of the most significant games among those dedicated to the legendary Henry Jones Jr .:

Indiana Jones and the Last Crusade: The Action Game

Indiana Jones and the Last Crusade: The Graphic Adventure

Released on Amiga, Macintosh and PC, Indiana Jones and the Last Crusade: The Graphic Adventure is – unlike the other titles based on the third film in the saga – a real point and click adventure (genre very popular when speaks of titles at the turn of the 80s and 90s). Produced in 1989 by LucasArts, under the direction of Noah Falstein (in collaboration with David Fox and Ron Gilbert), The Graphic Adventure put us back on the trail of the mythical Holy Grail , with Indiana busy saving his father and ensure that the relic does not end up in the hands of the Nazis.

Indiana Jones and the Fate of Atlantis

Perhaps the most famous and popular video game dedicated to Indy: Indiana Jones and the Fate of Atlantis is a graphic adventure released in 1992 by LucasArts for home computers of the time. Unlike The Last Crusade, the game featured a completely original storyline created for the occasion, so much so that for years fans have been clamoring for a remake or remake of this great classic from the 90s.

Indiana Jones and the Emperor’s Tomb

Released in 2003 on PC, PlayStation 2 and Xbox, Indiana Jones and the Emperor’s Tomb is a third-person adventure developed by The Collective team and published by LucasArts. Based on an original story starring the most famous archaeologist in the world, the game recaptured the classic atmospheres of the first three films (especially The Last Crusade), offering a gameplay in all respects similar to the first chapters of the saga of Tomb Raider (itself based on the adventures of Indiana Jones).

Indiana Jones and the Temple of Doom

Inspired this time by the second film dedicated to Indy, namely Indiana Jones and the Temple of Doom, this is a title released in the arcade in 1985. The story obviously followed that of the feature film of the same name, for a series of Levels inspired by the film’s most iconic sequences, such as exploring a mine by freeing children held captive, escaping in a cart, exploring the temple and facing enemies on a bridge in the final battle.

Designed for a very young audience (as has happened for almost all video games dedicated to the famous bricks), LEGO Indiana Jones 2 is developed by Traveller’s Tales and published by LucasArts, and allows you to experience the four cinematic adventures of Indy , including the much-discussed Kingdom of the Crystal Skull (a chapter not too popular with the character’s historical fanbase).

If you feel like recovering Indy’s original adventures, take a look at the original quadrilogy on offer on Amazon Italy!