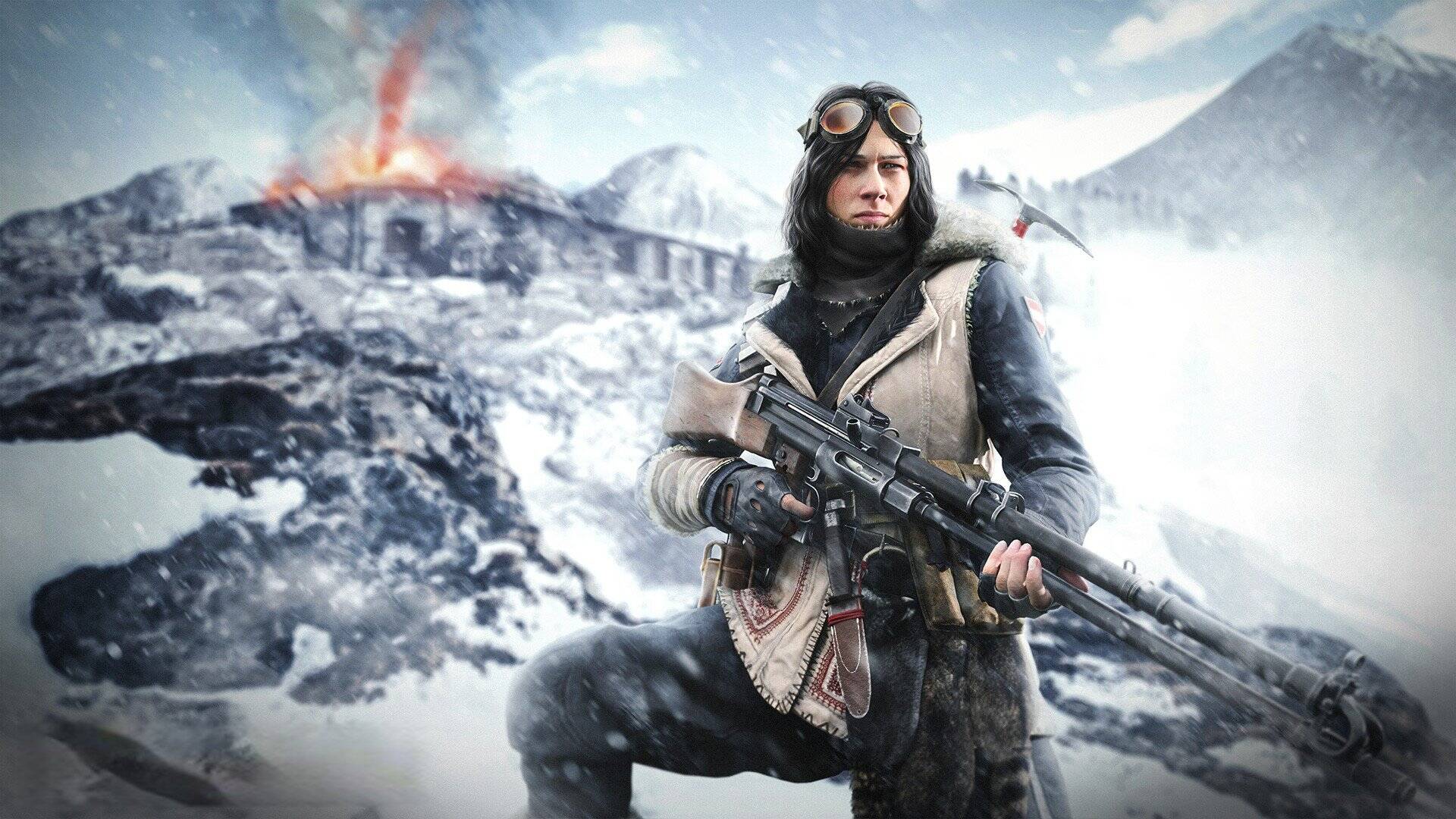 Warzone Mobile is the inevitable portable version of the battle royale phenomenon linked to Call of Duty , which has been talked about a lot but is still in the shadows.

Given how much the battle royale is played and loved, (you can also find it on Amazon) by shooter fans, it was reasonable to think that it could also arrive on smartphones and tablets.

Call of Duty Warzone Mobile was announced a few months ago after as many months of rumors and rumors, which have been confirmed.

The port is still in a non-definitive phase, so much so that Activision has launched a closed beta with very restricted entrances.

Or at least not that narrow since, as VGC reports, some videos have appeared online showing Warzone Mobile in action.

At the time of writing some of these videos have already been removed – a sign that they are true – and for the moment one has survived.

You can find it right below, before it is obliterated from the web:

Warzone Mobile uses the Verdansk map originally present in the console and PC version of the battle royale, so as to give continuity with the primary product.

Following, moreover, a resounding success that saw the title attract over 100 million players in 13 months . With the mobile version, Activision wants to expand the strength of the franchise even further, as stated in the announcement:

«Our mission with Project Aurora, the code name of our new mobile title, is to bring together friends, families and people from all over the world in a global community of diverse players with fast, accurate and high quality battle royale , an experience that offers a new way to play. »

Who knows if it will help raise the situation of Warzone which, although far from the crisis, has nevertheless undergone a major shock in recent times.

The new Warzone main will still be a revolution for fans and, given that we’re on the subject of leaks, also in this case we have already seen something: the new complete map.