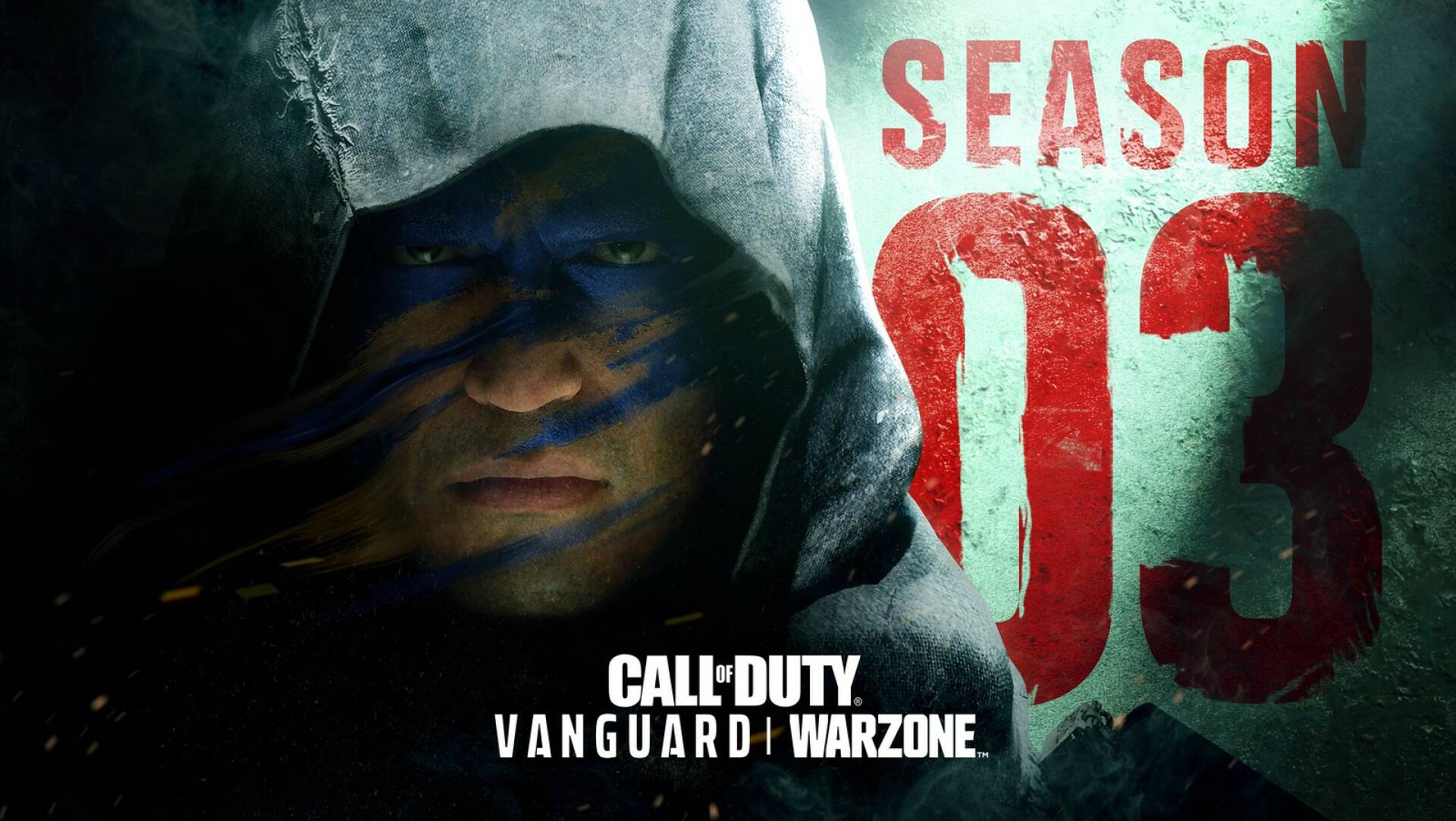 Call of Duty Warzone was perhaps the only true battle royale that managed to counter the overwhelming power of Fortnite . At least until today.

The battle royale born as a rib of the Call of Duty classics, the latest episode of which you can find on Amazon, has been losing hits for some time now .

The Season 3 , which will arrive shortly with lots of new features, may not be enough to reinvigorate the interest of the players in the battle royale.

Who knows if the most famous monsters of pop culture will not succeed, who will have an island dedicated to them where players can parachute.

The reun the investors of Activision, of which PC Gamer reported the details regarding Call of Duty: Warzone , revealed what were the results of the battle royale.

And, as you might guess, they’re not exactly thrilling. According to the publisher’s analysis, the entire Call of Duty franchise had an impressive decline in players between 2021 and 2022.

Specifically, all the games in the series have definitely lost 50 million players in one year.

In 2021 there was the peak for active users, which amounted to 150 million mainly due to the immense popularity of Warzone .

With 100 million players still active, this represents the most brutal drop in users the franchise has ever had in the past two years.

This phenomenon is attributable both to the lack of updates, in quantity and quality, of Warzone , but also to the disappointing performances of the latest regular in the series: Call of Duty Vanguard .

Which paradoxically was the best-selling video game of 2021, because it convinced players at the moment but didn’t keep them interested.

Who knows that Call of Duty: Warzone 2 , recently announced, will not be able to revive the fortunes of the franchise once and for all.

In the meantime Fortnite knows no crisis, and continues to engage in the most absurd crossovers. The last one is with Street Fighter , again.