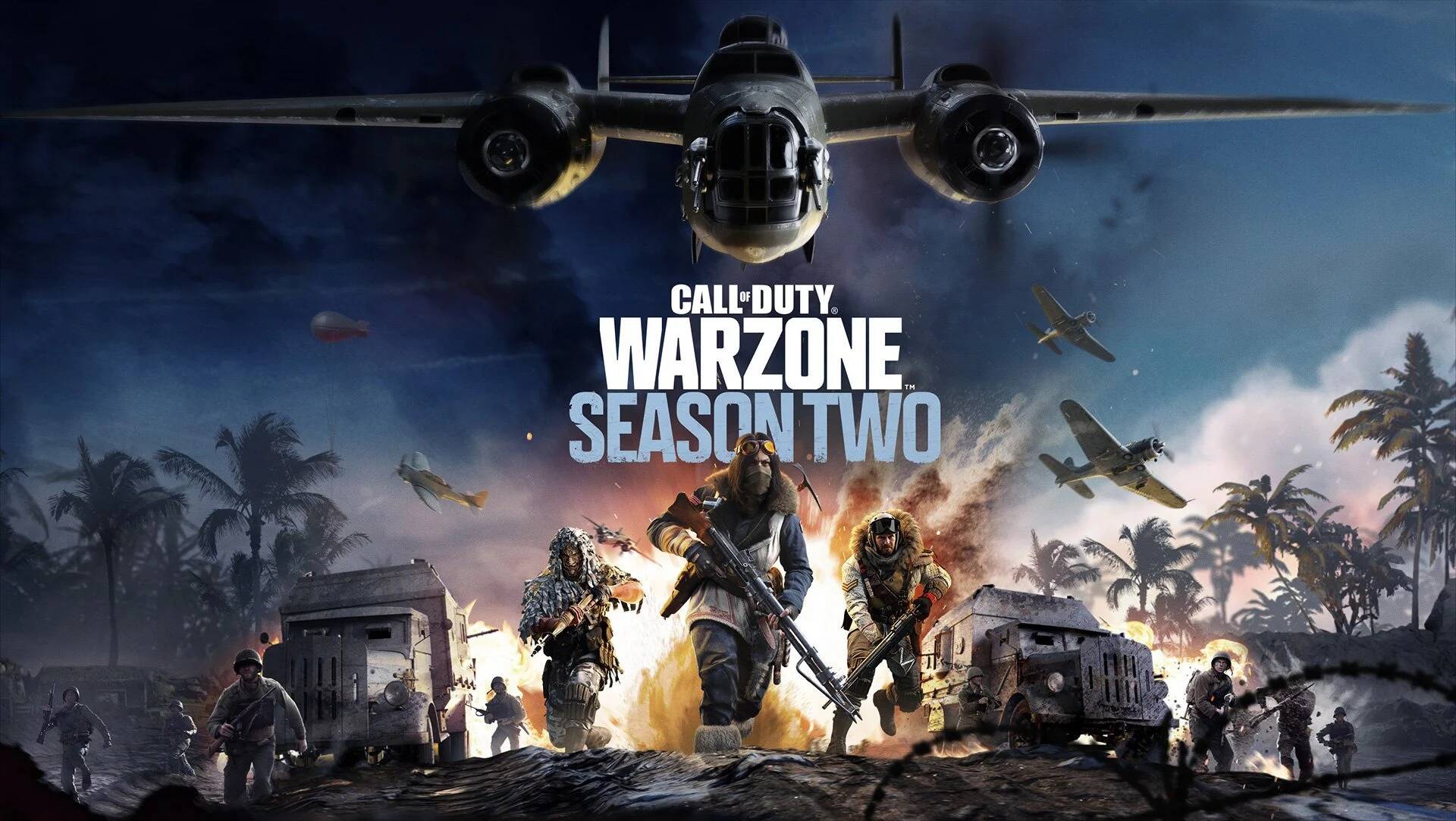 Call of Duty: Warzone continues to be one of the most played battle royale, and for all its novelties, players do their utmost to discover any hidden detail.

Paradoxical that Vanguard , one of the latest titles in the series that you can find on Amazon, has not managed to establish itself among the community of fans .

Although, despite the unenthusiastic reception from critics , the title turned out to be one of the best-selling games of 2021.

While Warzone continues to update itself without stopping, becoming a ever bigger platform and with a very important amount of content .

What’s new in Warzone Season 2 there is also a new bunker , located inside Rebirth Island, one of the maps in the game.

The bunker contains a lot of loot in it, but currently cannot be accessed . The yellow door that borders the entrance is mercilessly barred.

But that doesn’t stop players who, of course, have already found a glitch to get in early.

The first of these comes from Twitter, where user BobNetworkUK shared a way to enter the bunker . Here is the video:

Got into the vault pic.twitter.com/tKvWm6vmAA

The trick works perfectly, it seems, but there is a problem: once you enter you cannot exit .

There are currently three locked bunkers on Rebirth Island , and this is the way to enter one of the three doors. Surely will be unlocked soon when the event starts, but if you want to speed up the times you can follow the procedure in the video.

This bunker story is one of the new features of Season 2 , an update that has infuriated fans over the past few hours over a number of major issues.

Apparently, however, the Verdansk map may soon return to Call of Duty: Warzone with one of the next updates.

Meanwhile its rival, Fortnite , is continuing to update itself with many new skins. Those of Assassin’s Creed are causing some discussion.