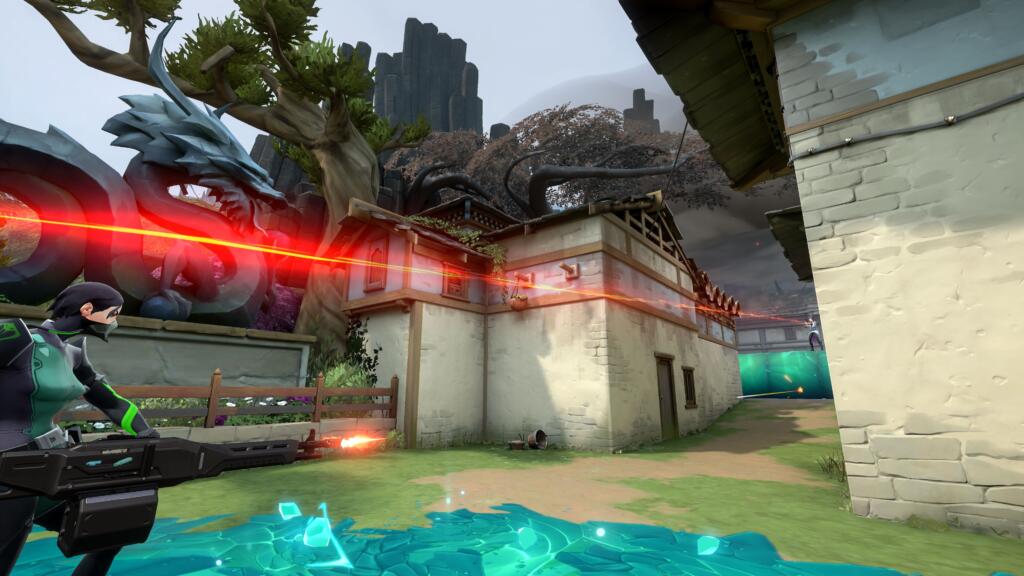 > Riot Games today unveiled its initial vision for building an eSport ecosystem for its Valorant tactical shooter, arriving next summer on PC. of “three fundamental pillars” on which the growth of this new discipline will be based: competitive integrity, accessibility and authenticity.

Riot has drawn up a series of guidelines for community competitions, with the aim of helping tournament organizers create ever new and fresh events and opportunities for all types of players, both emerging and those who chew the topic.

Riot Games has opened requests for Valorant’s digital products via the developer portal at this address, since the launch of the Beta , the game’s eSport team led by Whalen Rozelle, Senior Director of the Global Espor division ts met with over 100 organizations to share their initial insight into eSport and get feedback on it.

Valorant is a PC-based 5-on-5 competitive tactical shooter currently in development at Riot Games. Scheduled for worldwide launch in the summer of 2020, Valorant is a deadly multiplayer video game featuring precise gameplay, a varied arsenal of firearms, agents with unique abilities and competitive maps for thousands of hours of gameplay.

Have you already read our special on 10 questions and 10 answers about Valorant?