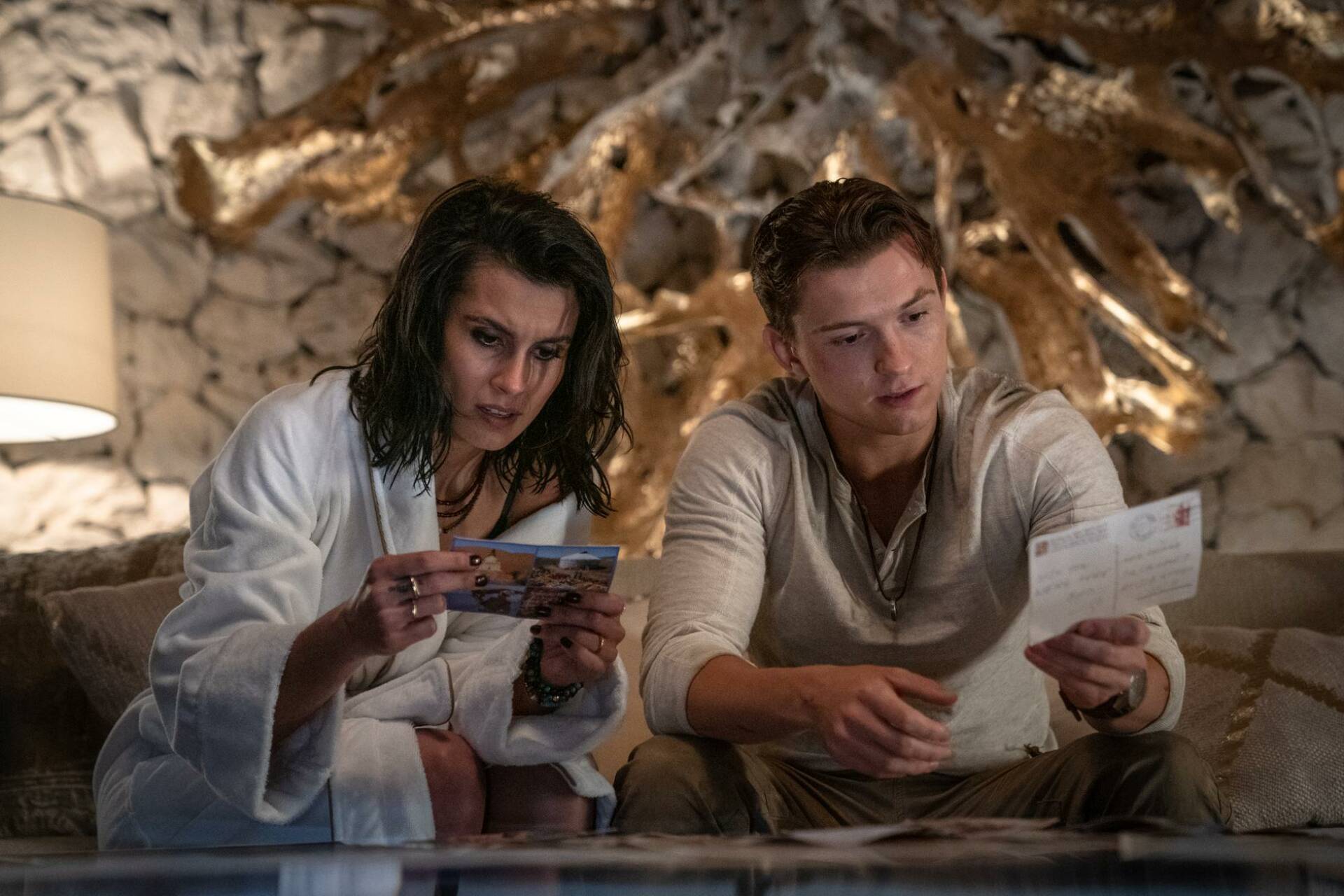 The Uncharted saga has consecrated Naughty Dog , also arriving on the big screen with the film directed by Ruben Fleischer : Now, a cut sequence from the movie has been released online.

Uncharted 4 , which you can find on Amazon, represented the pinnacle of the series that later hit theaters in a hit film.

In our review we have in fact explained to you that «the Uncharted film has everything a film of this kind needs to work properly: action, a decent dose of humor and characters who – even in their two-dimensionality – they let themselves be appreciated for who they are and what they do. »

As reported by DualShockers , Sony Pictures Entertainment today released a new video, showing one of the deleted scenes from the > Uncharted .

In the scene, we see Sam – the brother of the protagonist, played by Rudy Pankow – and the younger version of Nathan Drake, played by Tiernan Jones .

The two are together for an adventure in a museum, in search of a precious treasure : fans have declared that Pankow’s casting is undoubtedly the better than the movie, so much so that many have compared this scene to an in-game sequence from the game .

Fans were in fact surprised – and partly disappointed – that the scene was omitted from the film, given the good quality level anyway. You can find it a little further down, in the dedicated player.

Did you also read that Uncharted 4 A Thief’s End was almost completely rewritten after Amy Hennig left the Naughty Dog team?

But that’s not all: it seems that the world of video games will have to prepare to welcome Uncharted again, one day, with a fifth chapter.

Finally, there would be a lot of projects that Naughty Dog is carrying out: among these there could even be an unidentified fantasy adventure, perhaps a new IP from the American studio.