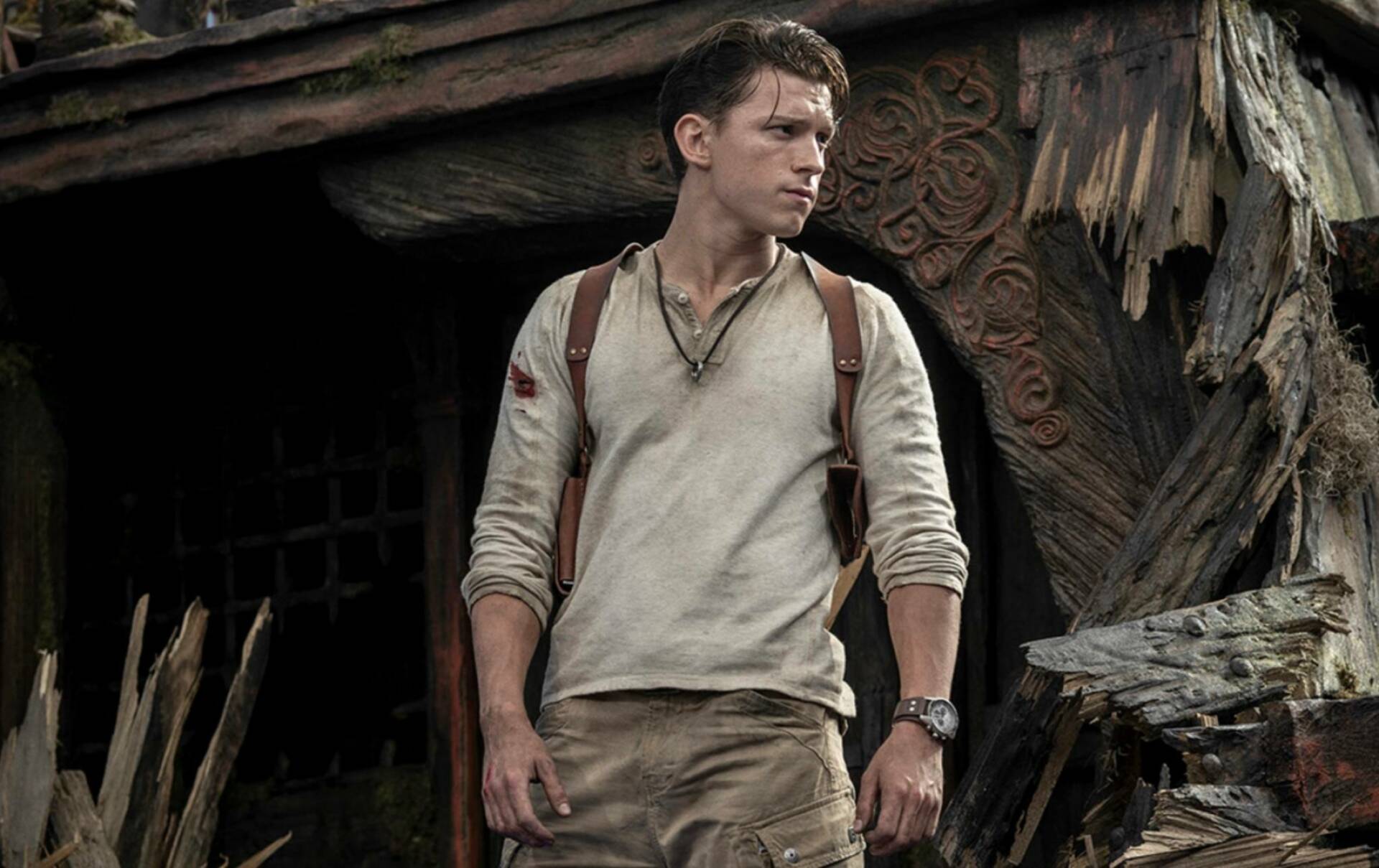 Uncharted , the video game series developed by Naughty Dog, will become a film with real actors coming out in the first months of next year year.

After the remarkable Uncharted 4: A Thief’s End , fans are eagerly awaiting an official fifth chapter, although at the moment everything is silent.

As seen in the first trailer released in these hours, in the film Tom Holland it will be a very young Nathan Drake, in search of lost treasures just like in the video game of the same name.

Already thanks to a very first poor quality leak that appeared in the past few hours, we could guess that Sony Pictures and PlayStation Studios intend to pay homage with the film – and not a little – the videogame series.

Now, somewhat surprisingly, a second video has been released behind the scenes able to reveal some background on the making of the film.

In the video we find Holland and Mark Wahlberg showing us some curiosities about the development of Nate and Sully’s first adventure in search of the greatest treasure ever found.

Tom Holland and Mark Wahlberg take you behind-the-scenes of Nate and Sully’s first adventure on the search for the greatest treasure never found.

One of the most significant scenes in the trailer showcases a completely identical scene to a sequence seen in Uncharted 3: Drake’s Deception , released on PlayStation 3 consoles.

The protagonist is in fact on board a cargo plane , in which Nathan is called to save the pelaccia at high altitude, with various crates that fall into the void risking to hit him.

With a very excited style, also demonstrated by the short video behind the scenes, it seems that director Ruben Felischer’s will is to replicate as much as possible some iconic scenes of the game .

Another reference of a certain thickness is the ring of Sir Francis Drake , English corsair and navigator who had the motto Sic Parvis Magna , the signature phrase of the Uncharted franchise.

There is also the presence of Chloe Frazer (played by Sophia Ali), the tomb raider seen for the first time in the second chapter, also known to be an important love interest of Drake.

In September Sony announced the arrival of the Uncharted saga also on PS5 and PC consoles with anticipation Uncharted: Legacy of Thieves Collection .

But that’s not all: are you waiting for more video game movies? Be aware that a cinematic adaptation of Ghost of Tsushima , directed by John Wick director, is also on the way over the next few months.

Finally, don’t forget that an HBO TV series inspired by another Naughty Dog opera, The Last of Us , is also coming, which promises to be truly unforgettable.

If you want to recover the DLC, don’t miss Uncharted: The Lost Legacy at a special price on Amazon Italy.