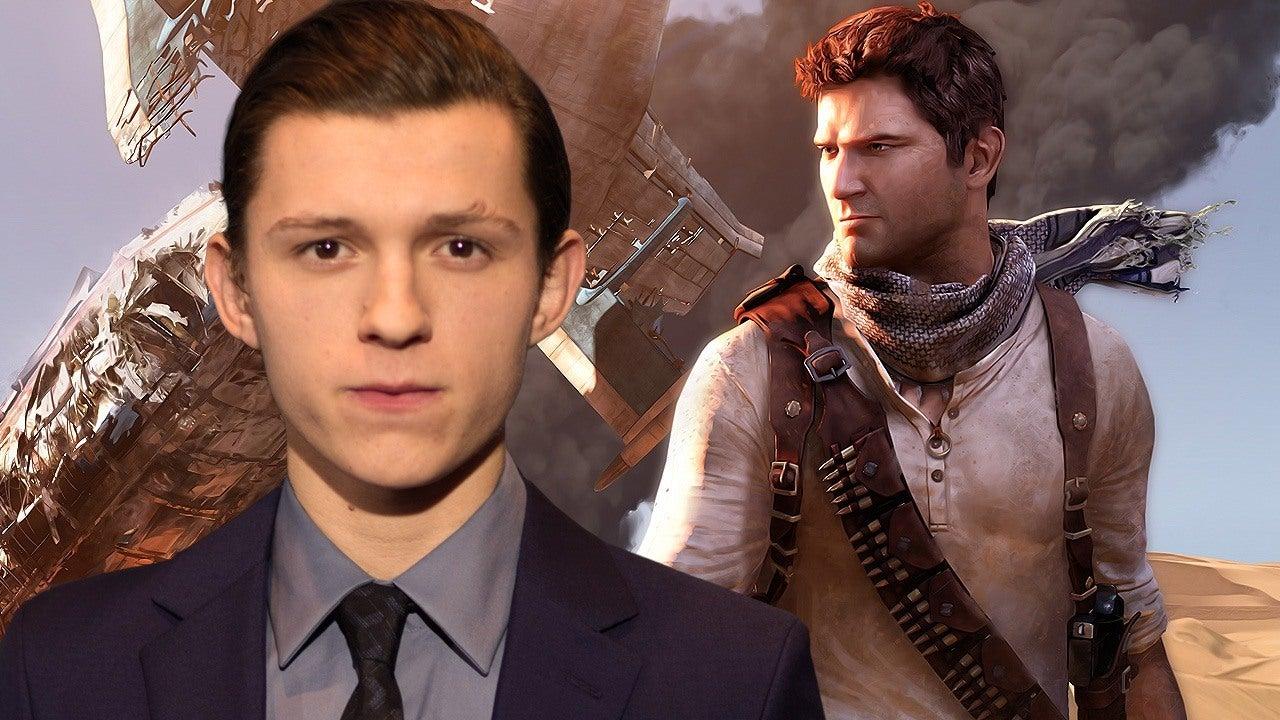 > Sony has announced the postponement of the Uncharted film . The film, long awaited after the announcement of the distant 2009, was initially scheduled for March 5, 2021.

The new date has been set, in collaboration with Columbia Pictures, on 8 October 2021 , a window that should keep it safe from further slippages.

A very unfortunate story, that of the feature film with Tom Holland, even more if we think that the filming would finally have started just this month if it hadn’t been for the COVID-19 pandemic.

The cast has recently been enriched with another well-known face, Antonio Banderas, after having seen the involvement, as well as the actor of Spider-Man Homecoming , of Mark Walhberg.

This is not the only Sony film to be postponed today: Ghostbusters: Afterlife and Morbius also jumped, both in March 2021.