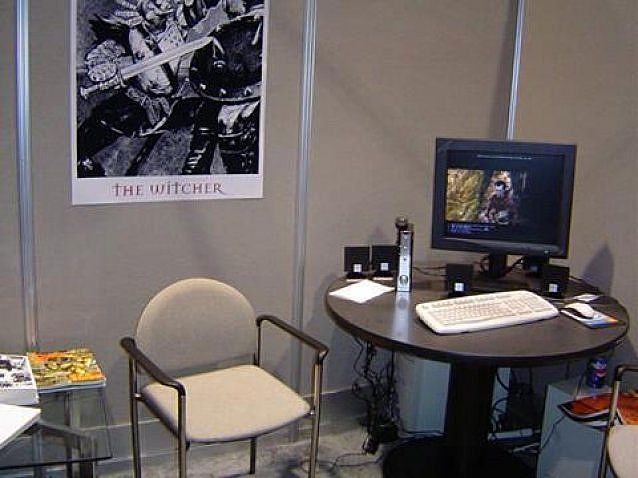 > It was 2004 when a small Polish company attended E3 with a table and a poster of its ambitious creature: it was called The Witcher and it was inspired by the novels and stories of the writer Andrzej Sapkowski. We are talking about CD Projekt which has become the most valuable videogame company in Europe , according to the most recent estimates – thus surpassing even the French giant Ubisoft. Estimates report that the current value of CD Projekt – which includes both the RED software house, author of the The Witcher saga, and the GOG digital store – amounts to € 8.01 billion. Ubisoft, by contrast, famous for highly successful franchises such as Assassin’s Creed , Rainbow Six , Ghost Recon , Watch Dogs or Splinter Cell (just to name a few) currently has an estimated value of 7.82 billion.

Previously, CD Projekt had already graduated as the most valuable company in the whole of Poland , ahead of Bank Polski – which is facing problems related to the COVID-19 pandemic. These are very important goals for the Eastern European company, which can also become a reference model for the development of our market: right in these hours, we talked about the prospects of Italian developers, after the measure in the Relaunch Decree, directly with IIDEA.