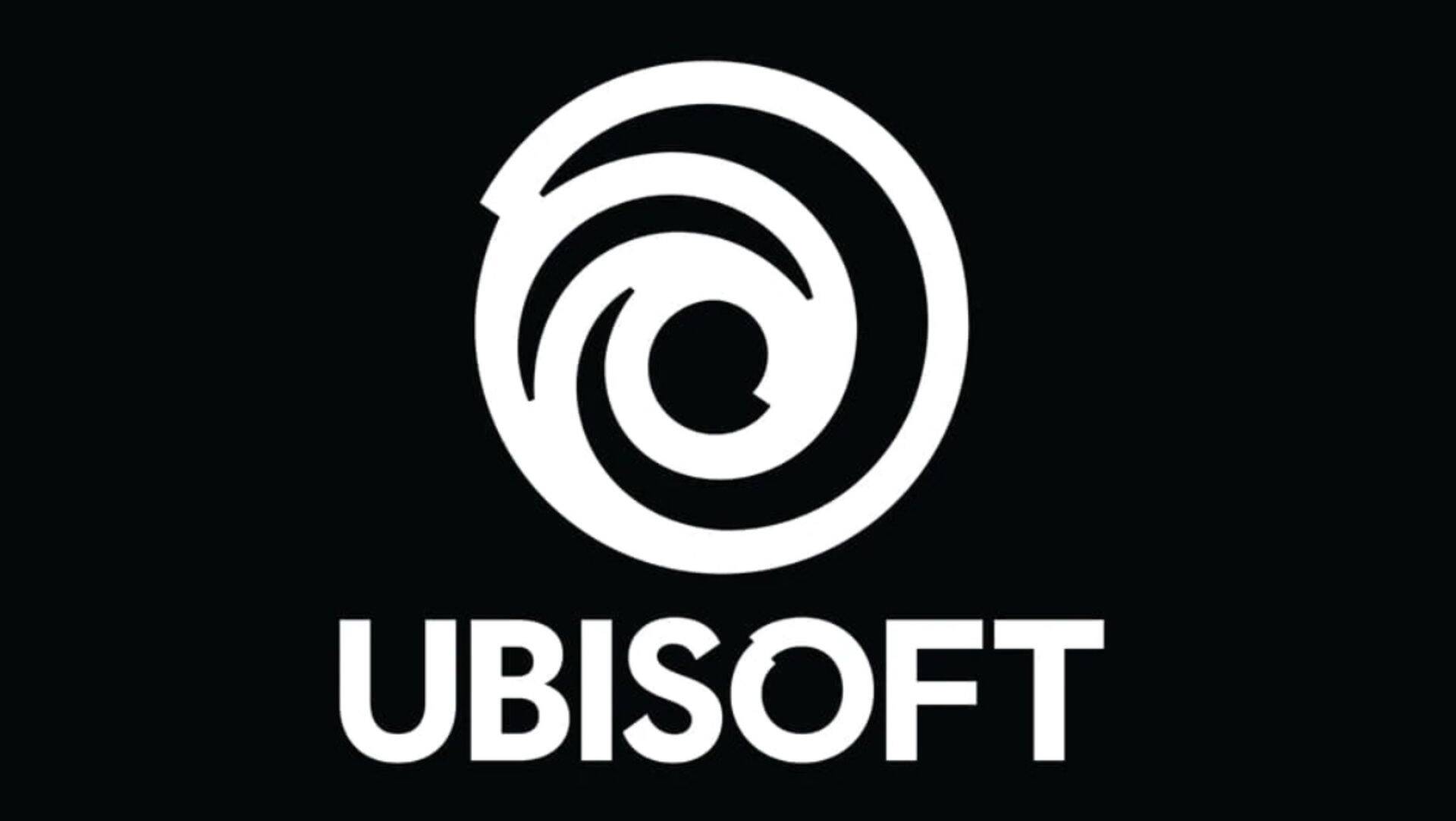 Ubisoft is one of those companies that, despite everything, cannot be said to not experiment at the software and hardware level.

Between one Assassin’s Creed and another, the French-speaking publisher is one of those that drives the industry with its own productions.

Although sometimes things don’t go as planned, as in the case of the cyber attack that Ubisoft suffered recently.

Or when games run slower than normal, and need to be postponed indefinitely despite the long development period .

As reported by VGC , the company unveiled a futuristic technology during the latest GDC, a cloud computing patent that will allow you to make a technological leap forward.

The announcement was made by Patrick Bach, managing director of Ubisoft Stockholm, and by technical directors Christian Holmqvist and Per-Olof Romell, who illustrated Ubisoft Scaler (this is the name of the technology) during the event.

Ubisoft Scaler will allow the company to develop even bigger and more complex games , like never seen before, which can be updated in real time and populated by an incredible number of players:

«Ubisoft Scaler is a big leap in terms of mentality. Look 10 years into the future and imagine what they should, could, and what you can expect from games and how they are made. “

Romell added that the Scaler will involve creating games that will no longer be limited by the hardware they are developed for. Which, consequently, will also force developers to review the way video games are conceived.

Very high-sounding statements , which could also influence the future of historical sagas such as that of Assassin’s Creed .

Who knows if the typical interfaces of Ubisoft games will also change, which someone has even tried to put in Elden Ring .

Asssassin’s Creed Valhalla has also been updated with massive content, which you can find on Amazon in a complete package.