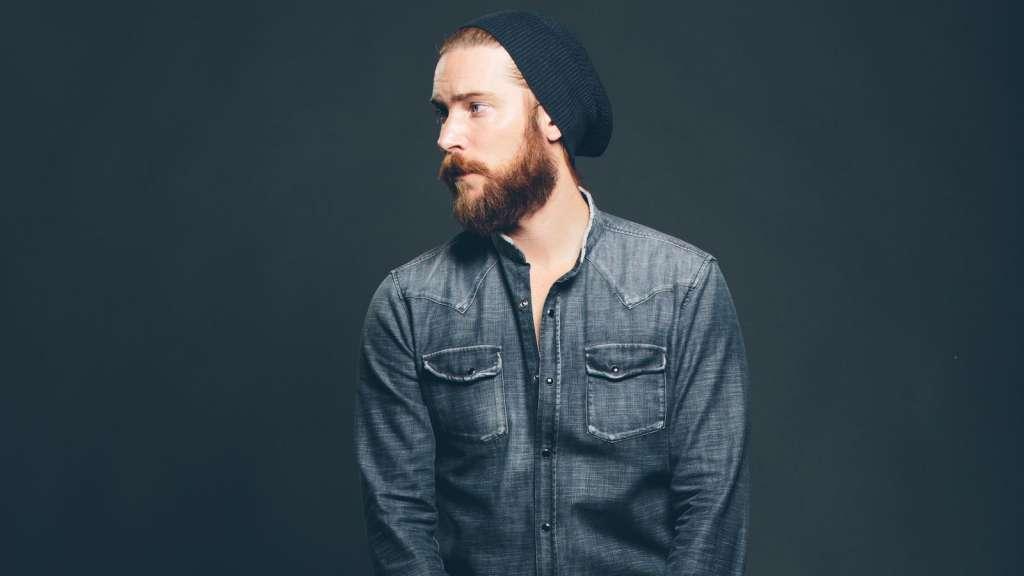 > The Uncharted film is not really the best of situations, which postponement on postponement continues to delay and pile up delays compared to the roadmap. In the past few hours we had already told you the comment by Nolan North, a famous voice actor who plays Nathan Drake in the videogame saga, who had said he was more intrigued by the HBO series of The Last of Us than by a dedicated feature film to the good Drake and his stories. Troy Baker is probably even more lapidary, in his opinion. During a chat in a video for the Retro Replay channel, the actor who was Joel in The Last of Us and Sam Drake in Uncharted stated that, simply after the many problems and commitments of actor Tom Holland, “I don’t think this movie will even be made.”

A mistrust that surely comes also from the not always exciting results obtained from the film adaptations of the great successes of the video game – which very often have not convinced the public and critics. Despite the efforts of the parties involved, therefore, according to Baker in the end you will not find the key to the skein and, simply, the idea of ​​the film will end up sinking.

We will see if it will actually be like this or not.