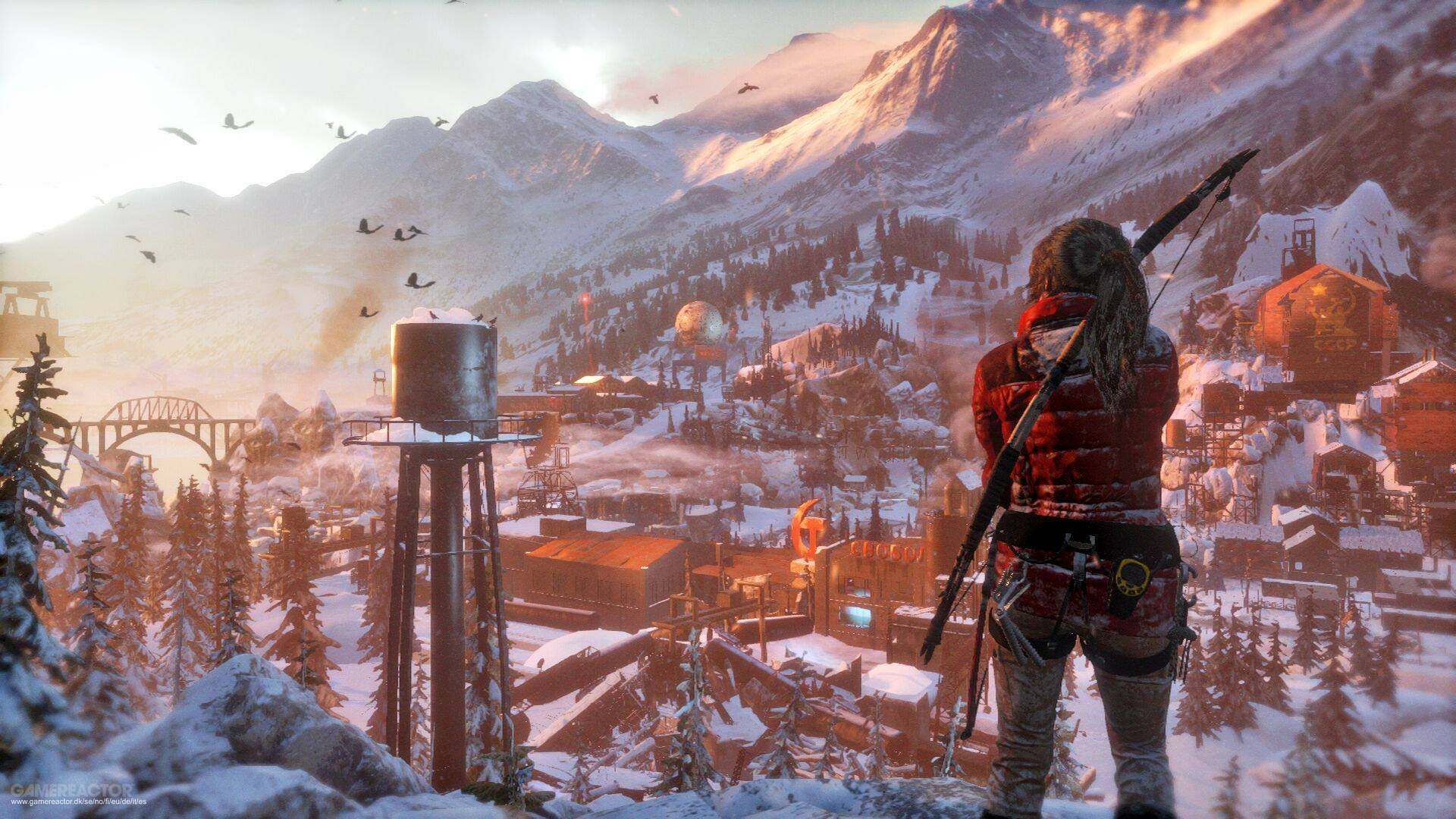 Lara Croft is one of those iconic characters who certainly need no introduction, as the Tomb Raider

The release of the reboot series has led the well-known archaeologist to live a second youth, after a series of chapters released in the 32 and 128-bit generation.

After all, the “new” Lara has also taken on the face and features of the Swedish actress Alicia Vikander (Oscar winner for The Danish Girl ) in the latest cinematic adaptation of the videogame reboot.

It is also true that for the 25 from the birth of the character, it was expected that Square Enix could finally show the world the new official chapter, although the works would have started some time ago.

Now, as reported by GamesRadar + , Tomb Raider may soon receive a new episode indeed, which may somehow inherit the deeply cinematic style of the latest trilogy.

To unofficially confirm this, a job advertisement from Crystal Dynamics : the team is in fact looking for a Lighting Artist , able to work on a cinematic style in line with the Tomb Raider reboot.

This would therefore be a particularly important request for the new candidate: of course, this does not automatically mean that the studio is working on the next chapter of Tomb Raider , but it seems very likely.

After all, game director Will Kerslake had explained some time ago that he had «a vision for the future of Tomb Raider which will open later» the young Lara Croft trilogy, ending in Shadow of the Tomb Raider .

Remember that Tomb Raider will not be the only film dedicated to video game tomb raiders: it is in fact coming also the Uncharted film, starring Tom Holland as Nathan Drake.

But that’s not all: the saga itself hasn’t stopped at all, as an animated series was announced a few months ago on Netflix.

Finally, if you want to find out which are the best and worst chapters of the Lara Croft franchise ever released, don’t miss the ranking you find on the Gameshift pages.

If you want to follow Lara Croft in her latest video game, also catch up on Shadow of the Tomb Raider at this very impressive price.