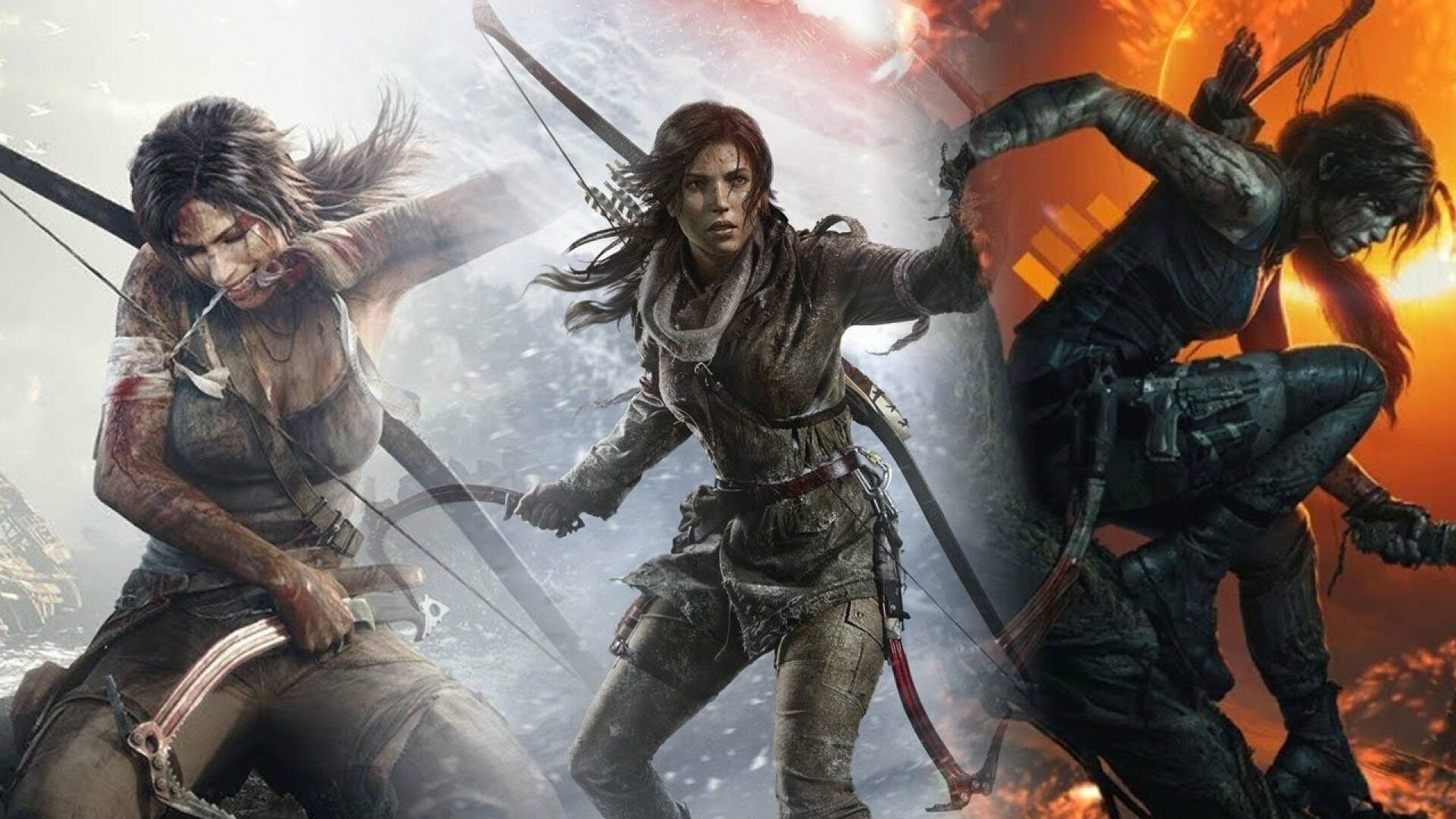 As Lara Croft fans will know, 2021 marks the 25th anniversary of the Tomb Raider saga.

The reasons to celebrate are therefore not lacking, and the love for the series has set fans in motion , like this user who has created celebratory postcards for the most famous archaeologist in the world videogame.

We too have decided, in a certain sense, to welcome the anniversary, with our Marcello Paolillo who proposed his personal ranking of the best Tomb Raiders , from the beginnings of the series until today.

With a bit of luck, even the new film dedicated to Lara Croft will be able to take steps forward this year, with production appearing to be resumed later the interruption due to the health emergency.

Today we add another piece: the colleagues of VGC have indeed found a card on the Microsoft Store that reveals the existence of the Tomb Raider: Definitive Survivor Trilogy , coming to Xbox platforms.

Since the original titles have also been released on Sony platforms, it is reasonable to expect that this collection will also arrive on PlayStation 4 and PlayStation 5 ; we will probably have to wait for an official confirmation to find out more.

In any case, if on the one hand Square-Enix looks to the past, on the other hand Crystal Dynamics is already working on the next chapter of the series , of which they have already anticipated some small details.

Let’s not forget, too, that a rumor that appeared towards the end of last year had talked about two games currently in development.

In short, 2021 really does seem to promise great things for Tomb Raider fans. Pending confirmation, we remind you that the latest episode, Shadow of the Tomb Raider , is now available in a definitive edition that contains all downloadable content.

While waiting for news about the future of the series, you can get the latest Shadow of the Tomb Raider at a discounted price.