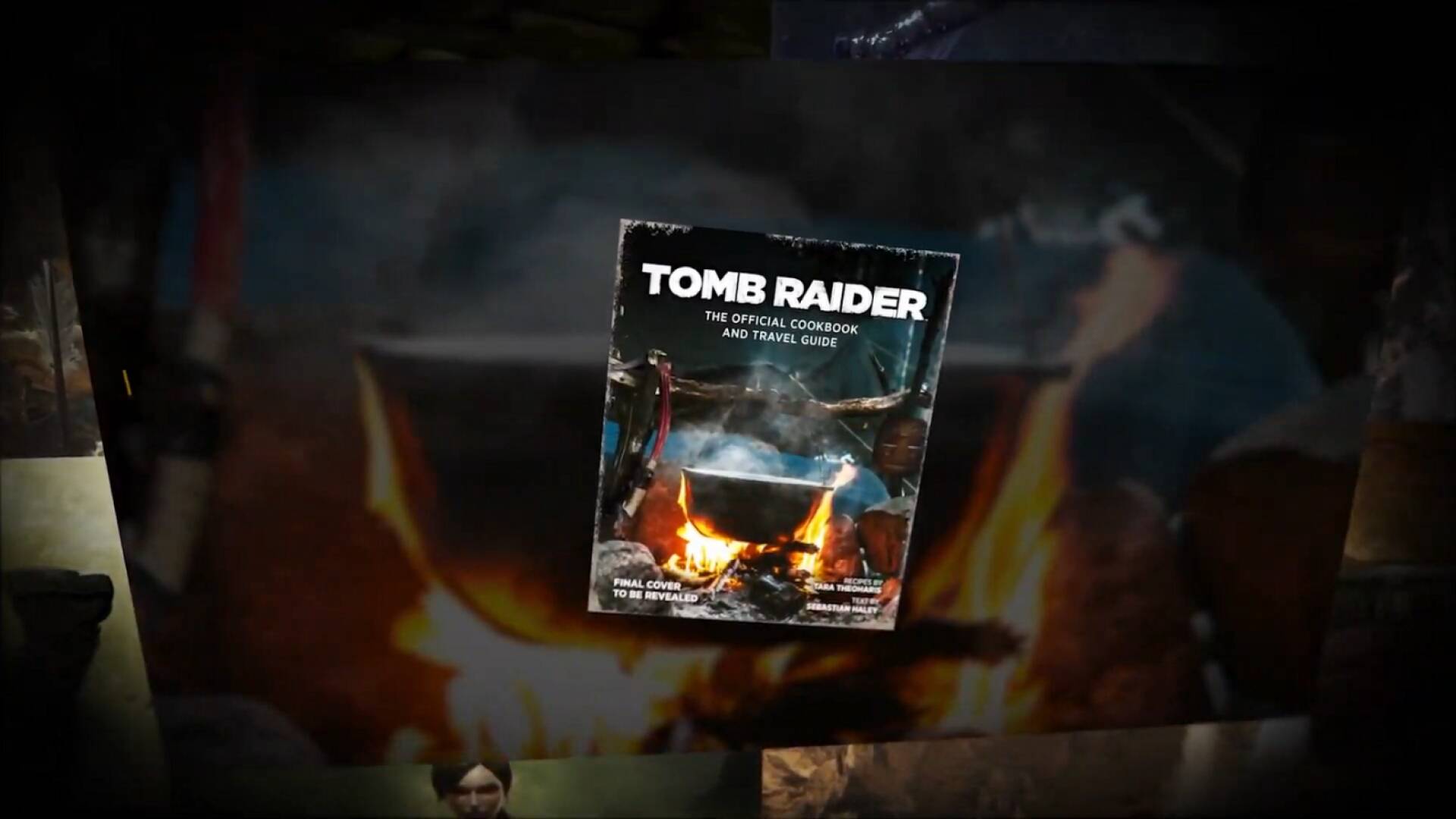 On the occasion of the 25th anniversary of the Tomb Raider franchise, the publisher Square Enix has decided to celebrate the birthday of Lara Croft .

Apparently, that’s not all: among the announcements related to the franchise today there is also the one related to… a recipe book. That’s right, you got it right: a dedicated Tomb Raider cookbook . What does Lara eat when she’s not busy saving the world? This is a question we can’t wait to answer (via Game Informer).

The cover – aq hen it seems provisional – it does not explain if within the volume we will find how to cook deer or tree bark (we don’t bet on the last one it will come out who knows what delicacy), although the register will also act as a “tourist guide” for experienced archaeologist. Everything will be available from 26 October 2021 .

In any case, before you get scandalized, know that many successful franchises have their own cookbook: Destiny and Overwatch are just a few, not to mention The Elder Scrolls , World of Warcraft and Fallout . In short, the (culinary) variety is certainly not lacking.

In addition to this, Square also confirmed three crossovers between some successful sagas and Tomb Raider . Themed content will be included in Tom Clancy’s Ghost Recon: Breakpoint, Final Fantasy Brave Exvius: War of the Visions and Fortnite (Creative) .

Finally, we remind you that yesterday Square Enix decided to give PC players two spin-offs from the series dedicated to the archaeologist Lara Croft.

But that’s not all: Life is Strange: True Colors , the third installment of the saga developed by Deck Nine, was also announced during Square Enix Presents. On Gameshift we have already had the opportunity to preview it, so take a look at our article immediately!

If you want to follow Lara Croft in her most recent video game, don’t miss the beautiful Shadow of the Tomb Raider offered at this truly remarkable price.