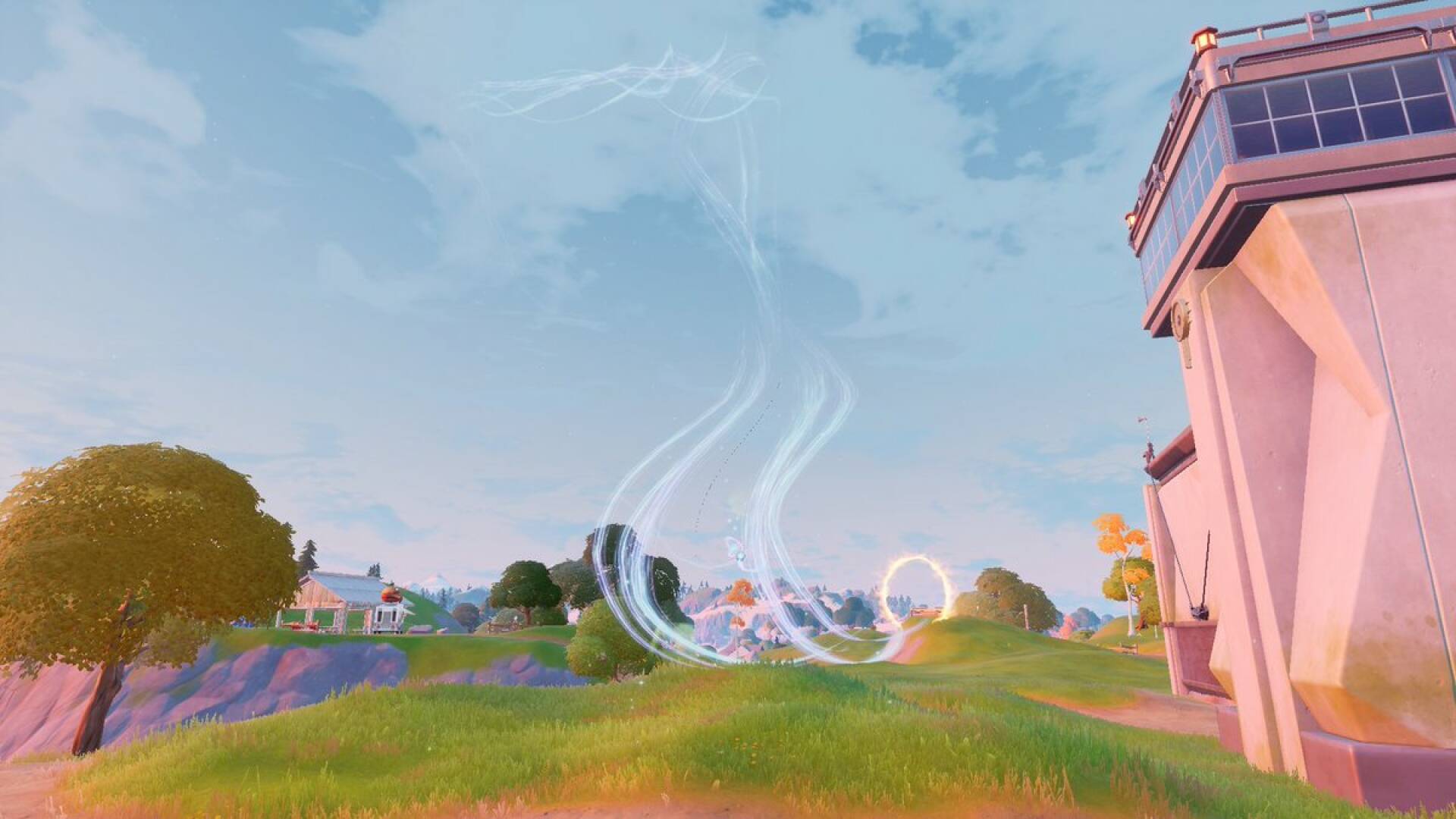 For some time, fans of the Tomb Raider saga have been waiting for a new chapter in the series, despite the reboot trilogy being now over (especially due to the fact that Square Enix that the developers of Crystal Dynamics are working on the next content for Marvel’s Avengers ).

Apparently, however, the series dedicated to the most famous archaeologist in the world could return, albeit in a way that will surely turn up their noses for many. A dataminer of Fortnite seems to have in fact discovered that the skin of Lara Croft will be at the center of the next crossover of the well-known battle royale.

Within the game code, there may in fact be a clue about the next character arriving on the Epic Games title, as reported via Twitter. User Mang0e found the code name of “Typhoon”, so much so that the entrance on the map of the elusive character would be indicated with a similar effect – in fact – to a small tornado.

The reference would be to the initial sequence of the Tomb Raider of 2013, with the gi ovane Lara was shipwrecked on the island after a violent storm that damaged her ship. But that’s not all: in a tweet from the official account of Tomb Raider , you can see three objects, including a pickaxe (typical of Fortnite ), followed by an emoticon of a girl and the classic bow given to Lara.

In short, if two clues prove it, we just have to wait for Epic’s official announcement about the inclusion of the legendary Lara Croft in Fortnite .

Read also: Fortnite, here’s how many euros it collects per minute

We remember in any case that it is not the first time that the battle royale in question hosts characters of a certain weight: The God of War Kratos has joined the Season 5 of Fortnite for Chapter 2 of the game, as well as the protogonist The Mandalorian (the Disney + series dedicated to the Star Wars saga).

We remind you that the Grande N presented a special limited edition bundle dedicated to the popular Battle Royale, or the Nintendo Switch Fortnite Special Edition. If we were you, we wouldn’t let it get away!