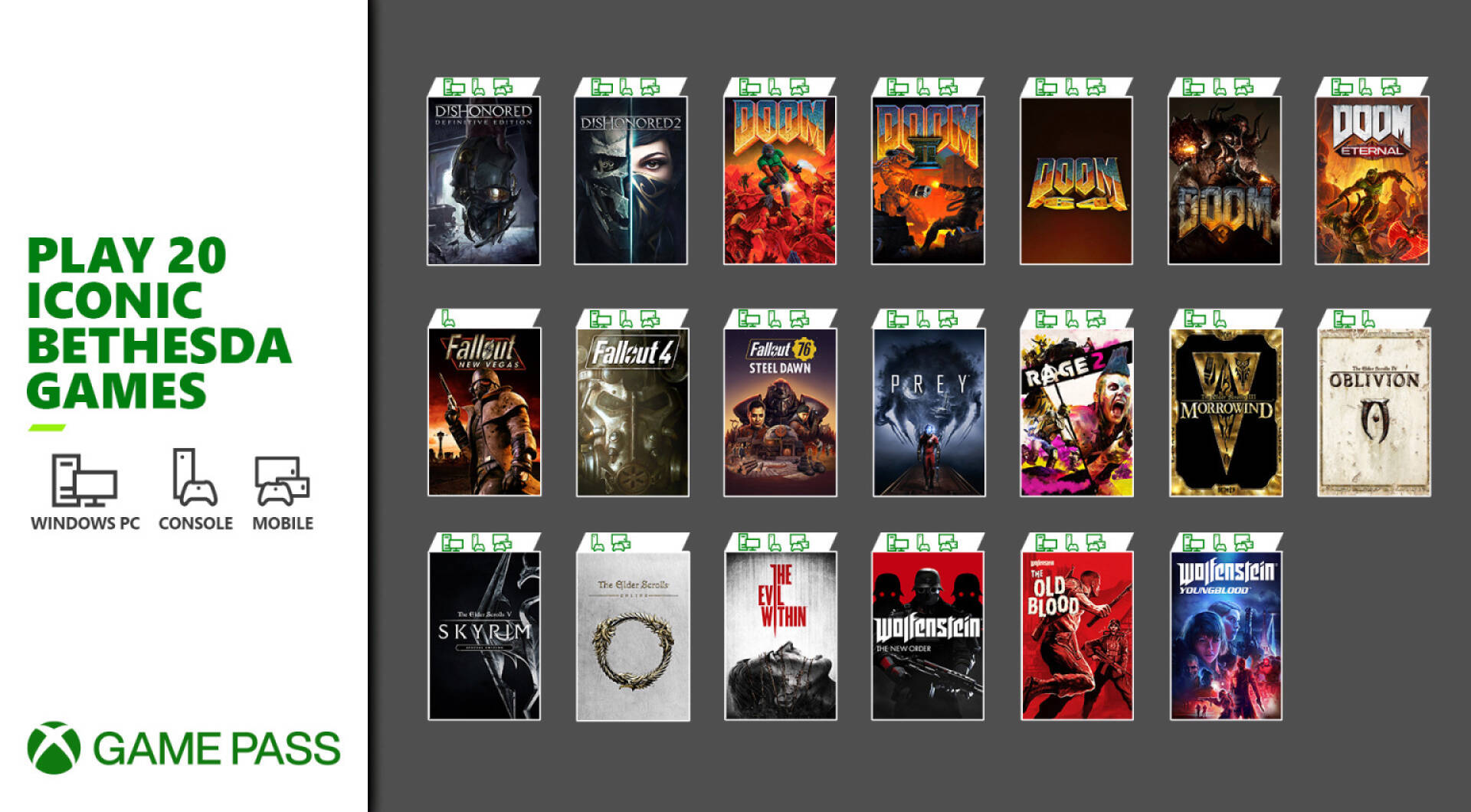 Xbox Game Pass is more popular than ever in recent months, thanks also to the arrival in the catalog of games such as Outriders, Octopath Traveler, Empire of Sin, Star Wars: Squadrons and Skyrim: Special Edition . However, while the service continues to welcome big titles, some of the existing titles have to “make way” for newcomers.

As reported by Pure Xbox, three games will be leaving the service shortly, which means they will disappear from within the next two weeks (more precisely on April 15, 2021). The games in question are Deliver Us the Moon, Gato Roboto and Wargroove .

Deliver Us The Moon is a very special sci-fi thriller by Wired Production Limited set in an imminent apocalyptic future, in which the Earth’s natural resources have sadly run out. The game has not too veiled references to classic films such as 2001 A Space Odyssey and Solaris , as well as the more recent Arrival, Gravity and Intertellar . Gato Roboto is a bizarre 2D metroidvania developed by the American studio doinksoft and published by Devolver Digital.

Read also: It will be the generation of free games, even before beautiful games | No More Joking # 5

Finally, Wargroove is a turn-based tactician developed and published by Chucklefish and released in 2019. The game harks back to classics such as the Fire Emblem saga . Each player (up to a maximum of 4 users) will be called to take command of an army and its commander and thus wage war on his opponents.

Also remember that 20 Bethesda games arrived on Game Pass on March 12th, including games like DOOM, DOOM 3, Fallout New Vegas, Prey and many more. But that’s not all: the first PlayStation game for Xbox will also be on Game Pass from day one.

If you want to join the world of Xbox video games, we recommend that you take a look at Game Pass: you can find it at a great price on Instant Gaming .