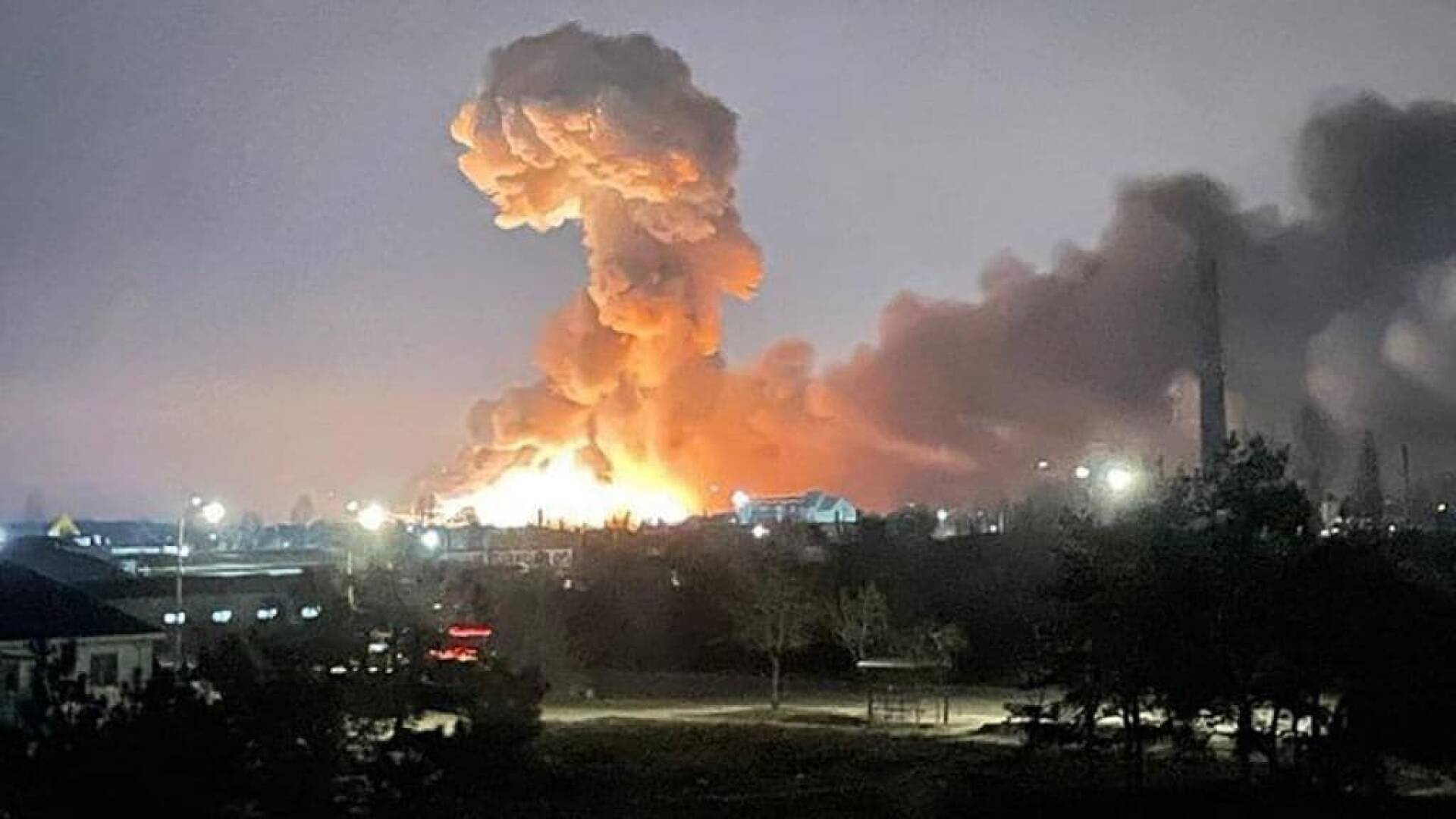 This War of Mine has been able to tell like few other video games the horrors of war, those that we gamers often experience as fictitious but, for some hours, have been living on the own skin.

As you know, at 5 am today the Ukrainian border service in the area with the Russian Federation and the Republic of Belarus was attacked by Russian troops supported by Belarus.

The attacks occurred in the regions of Luhansk, Sumy, Kharkiv, Chernihiv and Zhytomyr, on the eastern and northern borders, as well as in the part of the Autonomous Republic of Crimea.

A dire situation to say the least , which is in the making, and which will likely get worse over time. An event that reflects on everyone’s lives, including Ukrainian developers who see their lives turned upside down.

The title of 11 bit studios hit the mark with its narrative, including with the expansion The Little Ones which put the children of the cities at war, and in these will support Ukraine in the conflict.

In a public statement entrusted to the official Twitter profile, the developers of This War of Mine have declared that they will support the Ukrainian Red Cross during these difficult days.

“Today the Russian military forces attacked the free country of Ukraine, our neighbors. As a Polish studio and creators of a globally recognized anti-war game , This War of Mine – which speaks directly to the suffering and misery of civilians who are affected by the war – we want to announce our corporate statement. : we are against the Russian invasion of Ukraine .

Words alone would be empty without a meaningful act though, and timing is crucial, so the act is as follows: For the next seven days, all proceeds from This War of Mine, and all its DLCs, across all stores and platforms will go into a special fund. One week from now, this money will be donated to the Ukrainian Red Cross to directly support the victims of the war in Ukraine.

Let this message resonate with everything you know about this war and how war kills people, devastates their lives and homes. Let us, developers and players together, do everything we can to support the victims of the war in Ukraine. »

We have little to add to this initiative, other than that it is a commendable way to help out , and take a stand.

The editors of Gameshift obviously cling to the condolences of the war victims, closely following the developments of this serious international crisis.

You can buy The Little Ones on Amazon supporting the developer cause.