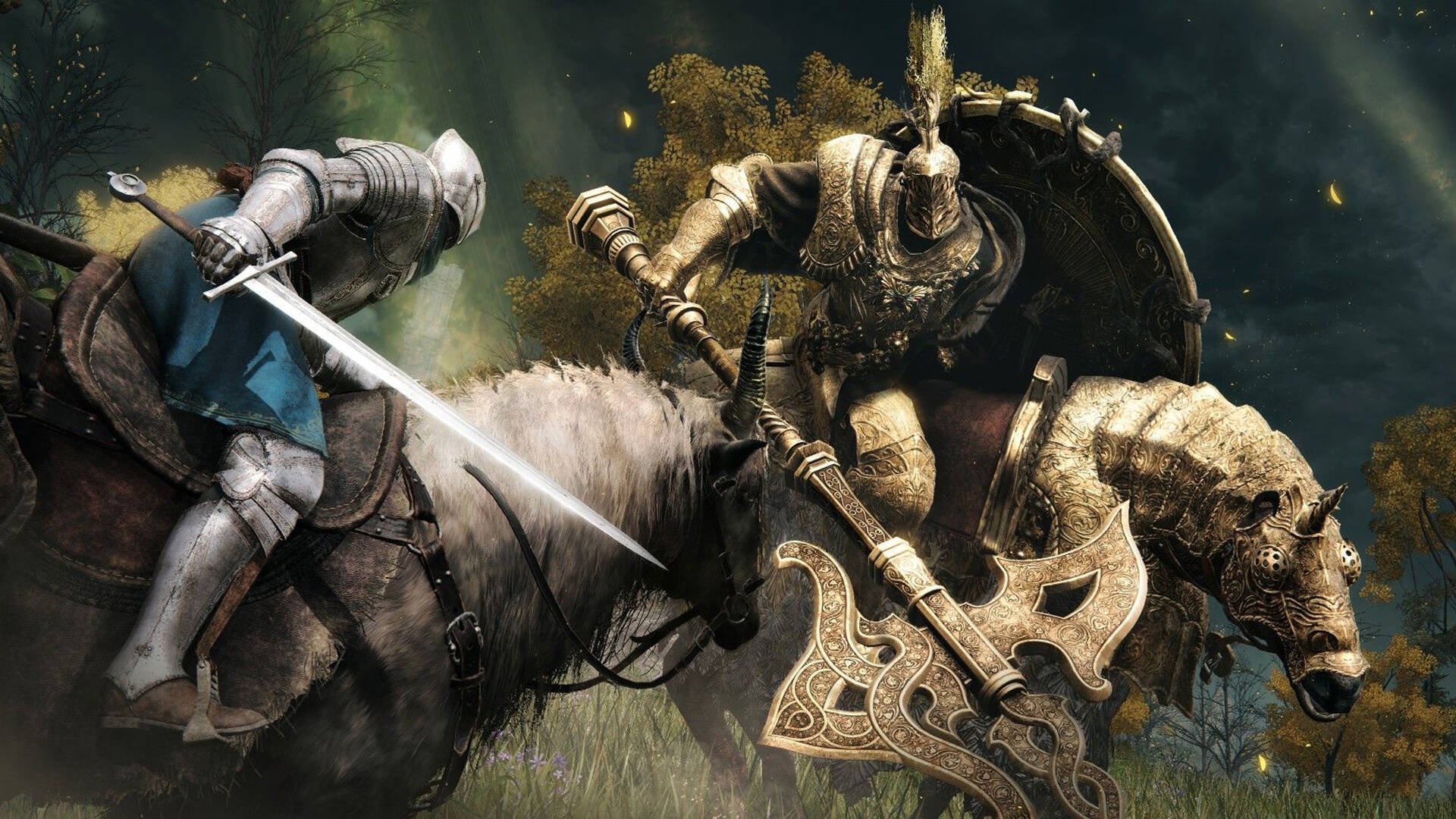 Elden Ring , FromSoftware’s masterpiece that has conquered critics and audiences, continues to be honored by fans in the most disparate ways.

The latest soulslike open world (of which you can buy the surprising Launch Edition on Amazon) has in fact been at the center of tributes of all kinds for some time.

Just a few hours ago we showed you a beautiful themed birthday cake, which leaves very little room for imagination.

Now, net that Bandai Spirits will release the mini figures Elden Ring Figuarts of Melina and Raging Wolf, it’s the turn of a new statue as magnificent as it is creepy .

As also reported by GamesRadar , this ExImryll made a really disgusting statue of the witch Ranni (with the Two Fingers ), one of the most disturbing bosses of the whole adventure.

Unlike other much more artistic drawings or works of art dedicated to Elden Ring , in this case we are dealing with a 62 cm statue of Ranni the witch.

The final result, as you can see for yourself below, is a very special object.

Amazing how the statue looks disgusting and beautiful in equal measure : even the two huge fingers are a sight, with the blood dripping between them and ending directly on Ranni’s body.

Even the witch doesn’t look good, with her bloodied body exuding an almost obsessive attention to detail .

Anyone who has faced Ranni’s mission in Elden Ring will know that this ‘homemade’ version of the character is very faithful to what is seen in the actual game.

Staying on the subject, did you also read that another fan of the From game has decided to pay homage to Elden Ring by making it a manga that winks at Berserk?

But not only: director Hidetaka Miyazaki was recently asked if and which open world titles had inspired him for the creation of his latest work.