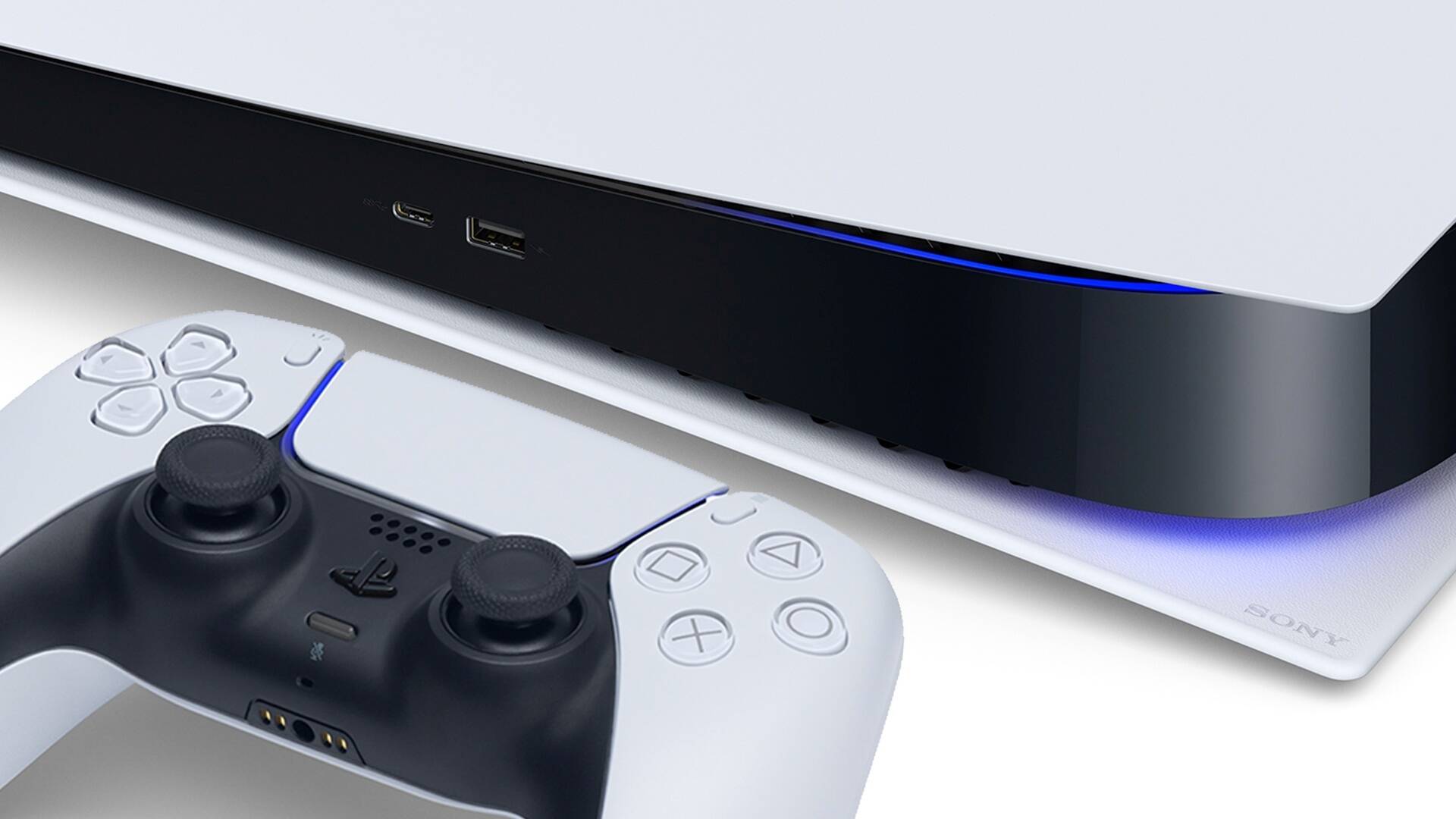 Scams against players trying to take home a PlayStation 5 have long since gotten out of hand. Yet another demonstration comes from the United Kingdom where, according to the BBC , someone has even hacked the profile of an executive of the National Health Service ( NHS ), in order to rebrand it and use its unsuspecting followers to carry out a PS5-themed scam.

The protagonist of the unfortunate event is Helen Bevan , who was convinced she had activated two-factor authentication on Twitter – while she was not. The hackers were able to trace her password and stole her work profile, where Bevan had over 97,000 followers. They also stole a secondary profile dedicated to her cat, considered a small local celebrity, which she had from her other 36,000 followers. With this large audience, hackers changed the username, name and profile pictures, passing them off as accounts aimed at selling or signaling the availability of PS5. With that high number of followers, needless to say, many consumers have trusted it.

In view of an event that was to be held in social media, Bevan also suffered a scam by an “expert” who claimed to help her recover her profile, but got £ 110 doing absolutely nothing. «They take advantage of desperate people» stressed the manager, urging Internet users to be cautious.

Fortunately, after two days Twitter has regained possession of its profiles and returned them to Bevan: now they are back to normal, but among the private messages the executive has found dozens and dozens of requests from people asking for guidance on how to buy their PS5 .

The jackals had started following profiles of real sellers, such as Walmart and Target : they also posted “Stories” (on Twitter it’s called Fleet) with photos of PS5 boxed, to convince followers that they are ready to sell them. Apparently, they intended to do it for $ 450 – a price even lower than the list price, but once the money was received, no shipping would follow.

We take this opportunity to recommend that you activate two-factor authentication on your social channels – and also to remind you not to trust reports of mysterious accounts about new availability of the products you are waiting for. buy.

If, while waiting for PS5, you want to go ahead and buy the headphones, you can do it by taking advantage of the availability on Amazon.