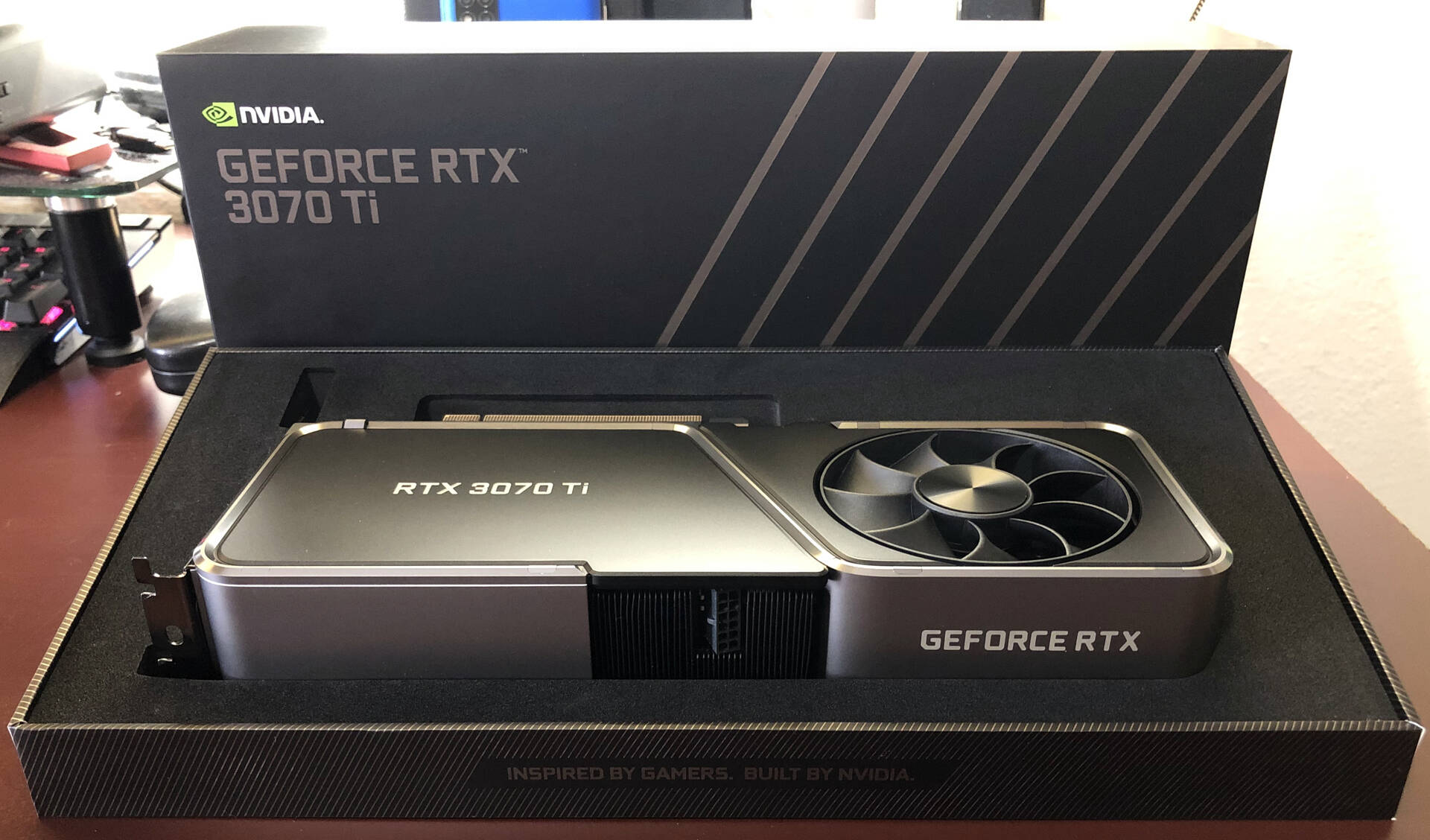 Hardware in general, whether it’s a latest generation console or an Nvidia or AMD graphics card, is becoming rather difficult to find.

Whether it’s a PS5 console with games like Returnal , or the best-performing personal computers, there are still stock (and price) problems.

While GPU prices are steadily dropping, this generation has been a troubled generation for anyone looking to get their hands on the new technology.

To make matters worse now, it seems that some people have decided to move illegally to get their favorite graphics cards, as reported by Game Rant .

According to a report by Videcardz , that Referring to the Russian site Mash.ru , employees of a company called Wilberries – one of Russia’s largest online retailers – were caught stealing Nvidia products .

In particular, thieves were spotted trying to steal (and then resell) well 20 RTX 3070 Ti cards .

A video shows three workers carrying some boxes to the back of the building, before carrying the hardware upstairs and finally dropping them carefully from a window.

The report goes on to say that while the theft itself was successful, the next sale was where the thieves’ plan fell apart .

Estimates say the evildoers stole around $ 38,000 worth of products, with Nvidia suspending sales in Russia due to the ongoing conflict.

At the time of writing, it appears that the RTX 3070 Ti cards have been returned and the suspects have been arrested .

Despite the shortage of stocks, it seems that you may soon be able to buy your Nvidia RTX 30 series again, crossing as many fingers as possible.

If, on the other hand, you absolutely want to buy an NVIDIA RTX 3080 card, you can do it directly on Amazon.