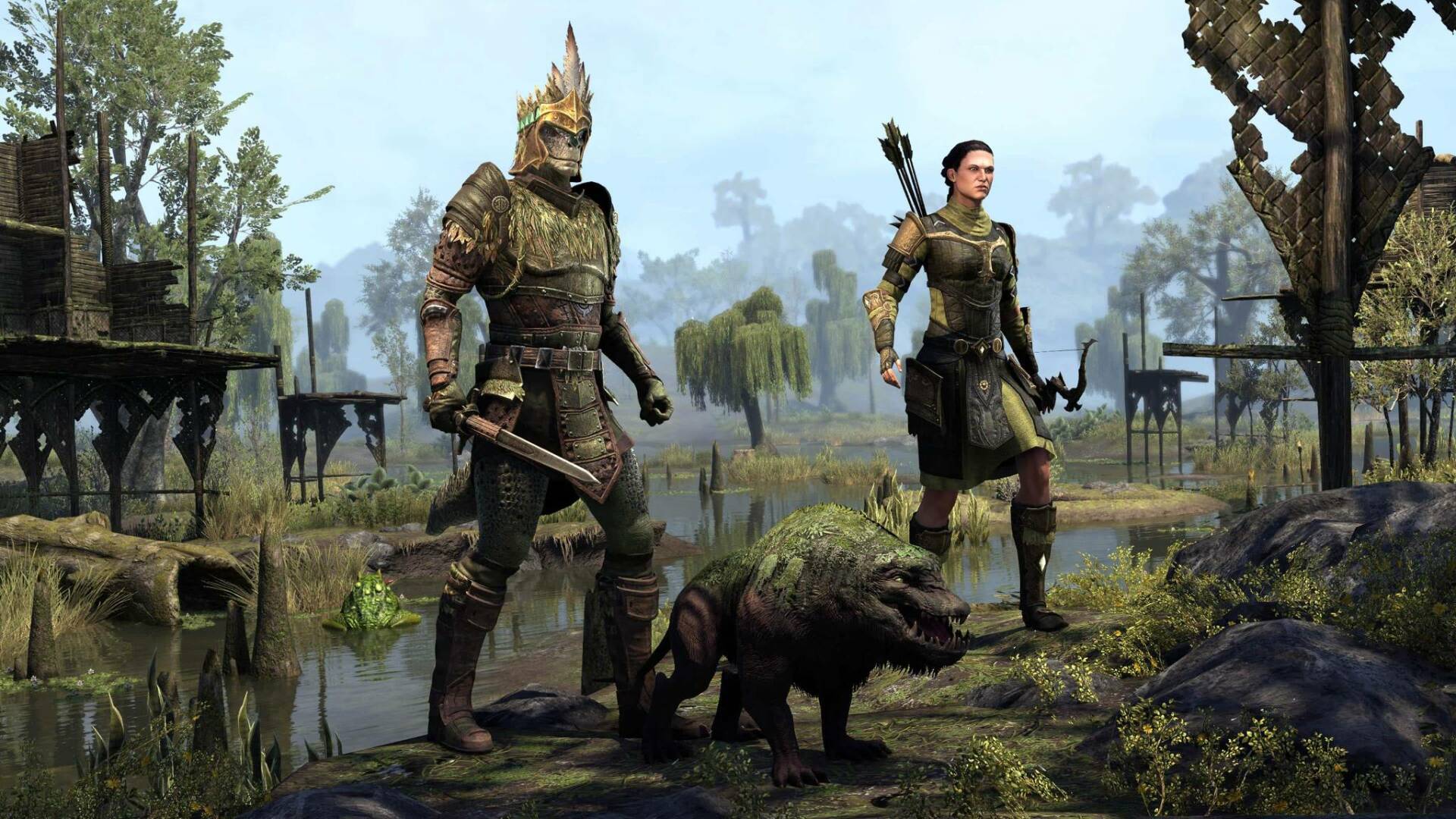 Google Stadia will no longer exist, and consequently some video games may disappear forever with the closure of the service.

The platform that restored Cyberpunk 2077 , which you can still play on console by purchasing it on Amazon, has reached the end of its life cycle.

The announcement came last week, with a surprise communication that Google released through its channels.

So surprisingly that even the developers , who were working on titles intended at Google Stadia, they learned about it at the same time the whole world knew about it.

Many games will not survive, others will only survive through player flips, but at least one will be saved: The Elder Scrolls Online .

Following the news of the end of Google Stadia last week, Bethesda confirmed that all The Elder Scrolls Online who use the platform will be able to transfer their accounts to PC.

The news came from the company’s official channels, which released a note:

A message to our ESO Stadia players: pic.twitter.com/eEIrKyRTDi

«We are happy to announce that our Stadia players will be able to transfer their ESO accounts to PC, taking all their progress with them, including but not limited to existing characters, purchased items, achievements and inventory. Since Stadia players already play ESO on our PC servers, all their friends and guilds will be waiting for them once the transfer is complete. »

The Elder Scrolls Online players on Google Stadia can breathe a sigh of relief , then, and continue their PC adventures.

Same as for Ubisoft games , as the company recently announced that its games will be “saved” from the great extinction of Stadia.

Even the exclusive, the only one, of Stadia will not find its end on this occasion. The title will have other versions that can be purchased on a regular basis.