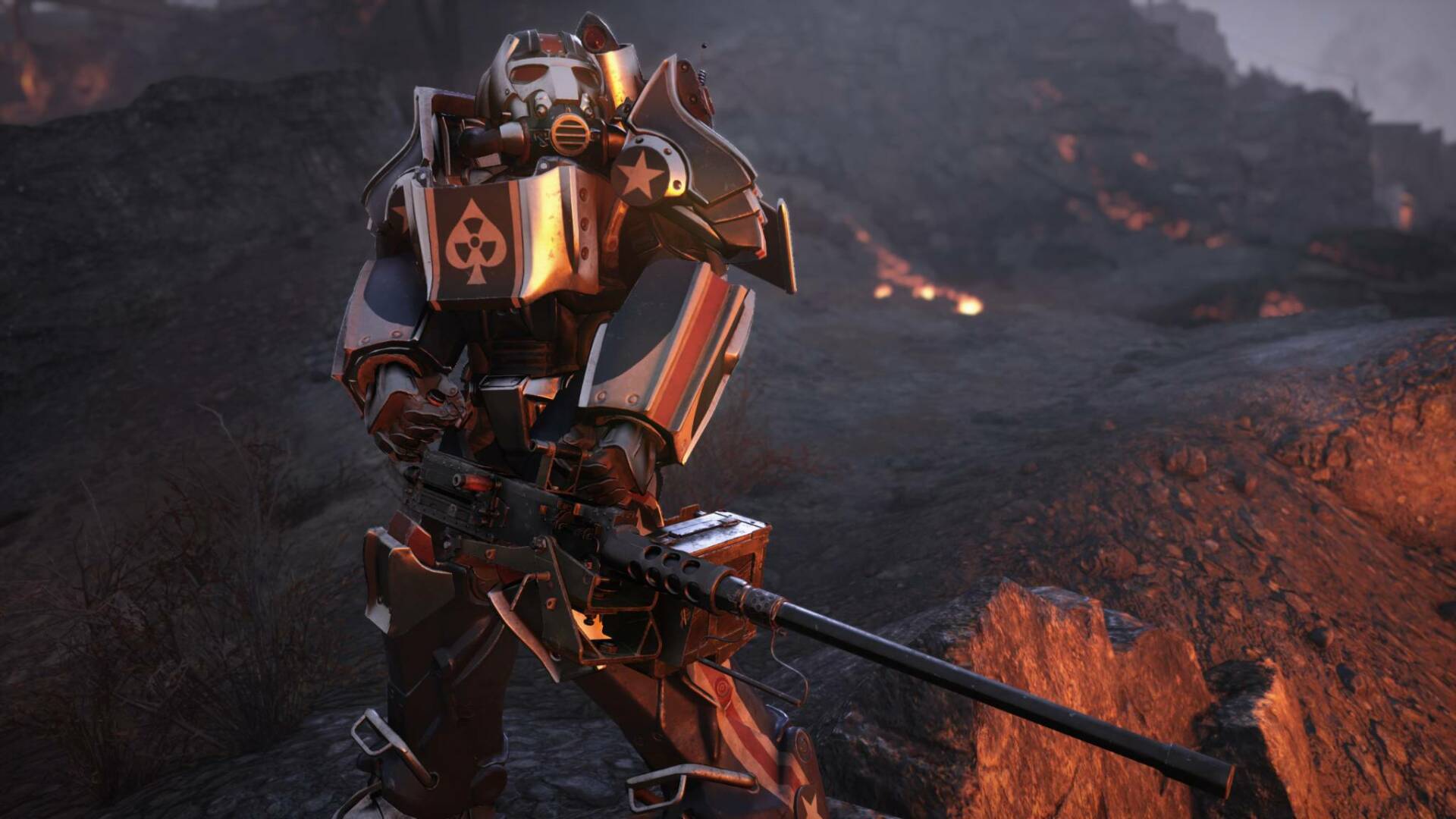 When Fallout 76 made its debut, you will remember, the MMO debut of the Bethesda Softworks post-nuclear franchise failed to conquer neither the public nor the critics, in light of several defects that had to be filed. We even remember that the game was given as a gift in combination with other gadgets to be purchased at some retailers, while some pushed for it to become free-to-play.

However, Bethesda made it clear that it would not change the monetization model and promised it would continue to work on Fallout 76 to bring it up to fan expectations. One step at a time, as we told you in our review of Alba d’Acciaio , the game has got into the right track and to highlight it is the response of the public .

With a post on the official blog, Bethesda announced that the second year of Fallout 76 saw a big increase in users , with the new contents such as Wastelanders and the additions (one of all, the NPCs) that have conquered a greater share of fans, who have remained very skeptical of the original release in 2018.

Bethesda has already experienced a very important situation of consistency with its The Elder Scrolls Online , which after having aroused some perplexity at launch, found its own community that is following it continuously and will soon see the arrival of new content dedicated to the Gates of Oblivion – part of the lore that is at the heart of The Elder Scrolls IV: Oblivion , as fans know. p>

We’ll now see what the next steps will be for Fallout 76 , with Dawn of Steel being just the first of the expansions to come and which are dedicated to making further extended gaming experience. The title is available on PC, PS4 and Xbox One.