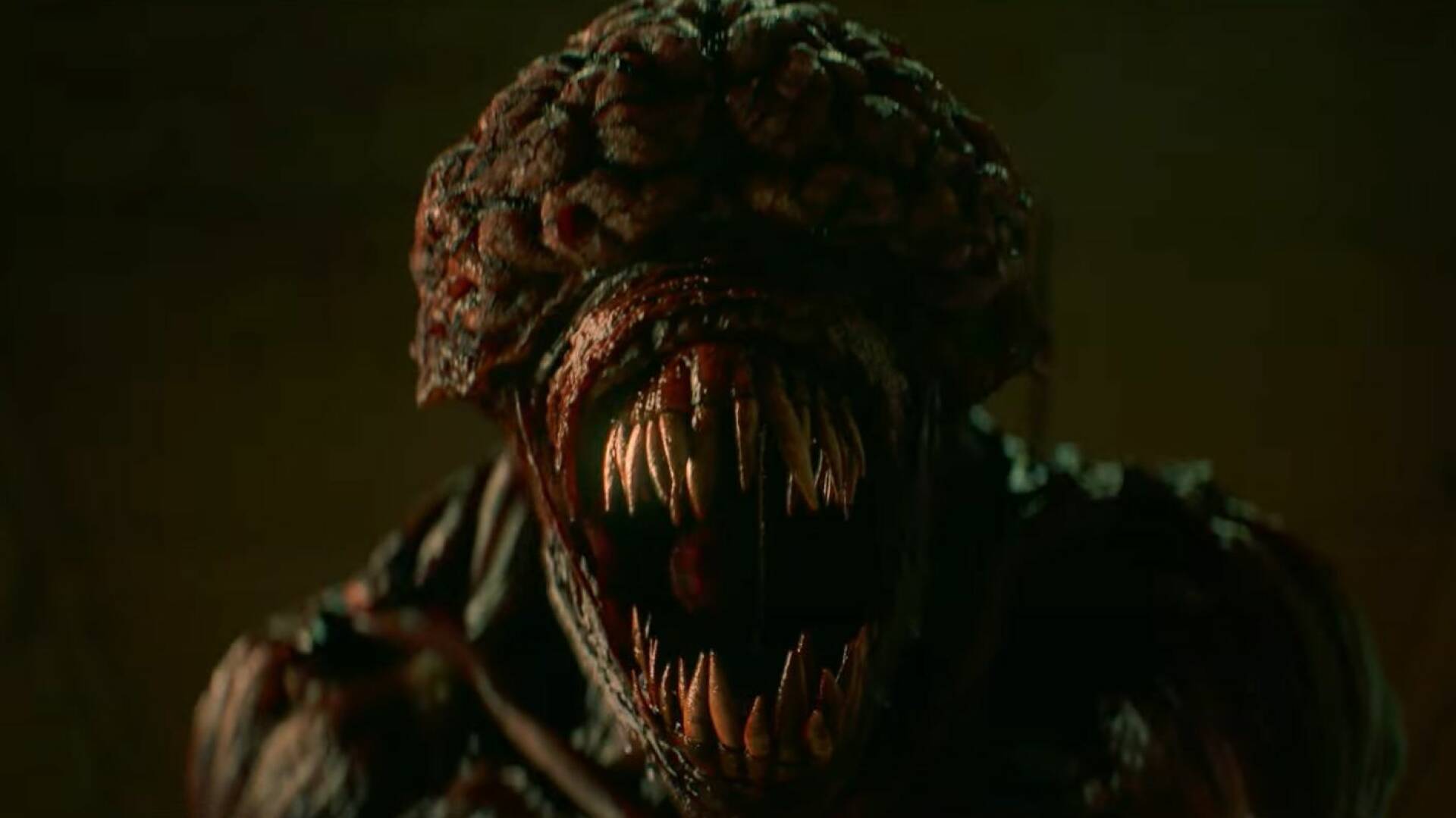 From today, November 25th, Resident Evil: Welcome to Raccoon City , the cinematic reboot of the famous Capcom survival horror, has landed in theaters .

Detaching from the suffused atmosphere of Village , the latest episode of the saga, the new cinematic course of the Capcom franchise will do everything to stay, a bit like what happened with the old series of films with Milla Jovovich.

After all, just today on Gameshift we proposed our review of the film, in which we explained that «net of the distortions, Resident Evil: Welcome to Raccoon City is a film that cannot be detested ».

The director of the film, Johannes Roberts , has now spoken to colleagues at Comicbook , about plans for one or more sequels to the horror adventure, which will certainly not be long in coming.

“[The idea of ​​the sequels] has been considered. I think with these things, you always have to wait and see how the audience will respond, and everything else », explained the filmmaker.

“I think the fundamental belief that permeated the whole film, the making of the whole project and the way I directed the cast, was falling in love with the game.”

And again, «I’m obsessed with the fourth chapter . I also love Code: Veronica and even though it’s almost part of a different universe. Resident Evil 7 is also truly terrifying. In short, there is a lot of interesting stuff in the world of Resident Evil. We might even see Chris Redfield punch a boulder one day. There are many things I would like to include. »

We remember in any case that the Biohazard saga was also the protagonist of Infinite Darkness , an animated production that appeared on the Netflix catalog that we reviewed on these same pages a few weeks ago.

If you want to experience or relive the atmosphere of the classic chapters, we recommend that you take home Resident Evil 2 and Resident Evil 3 at a very attractive price!