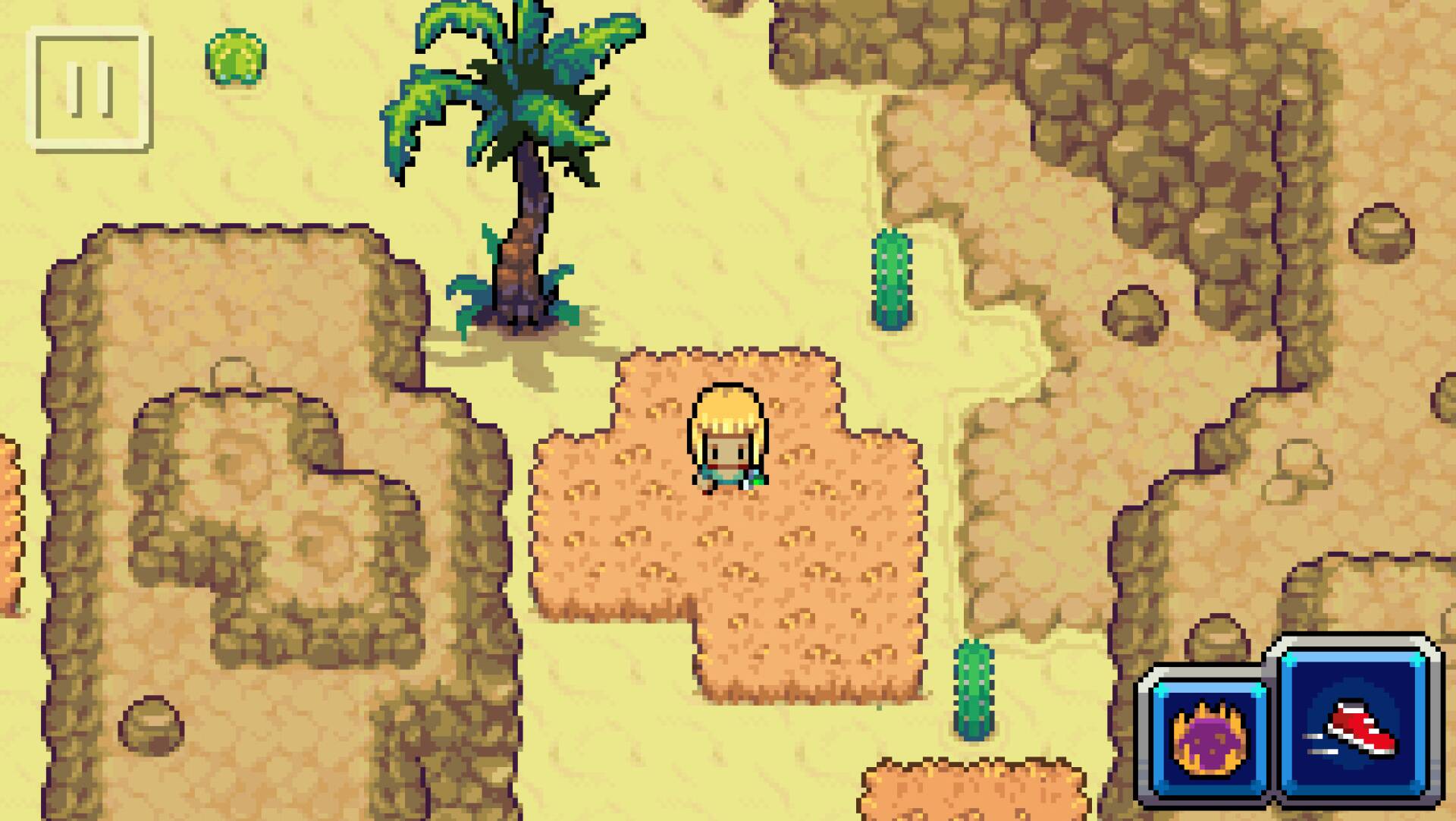 The Pokémon franchise is certainly one of the most flourishing ever: just think of Pokémon Legends Arceus , the next RPG set in a completely new open world.

Without taking anything away from games like Pokémon Let’s Go Eevee and Pikachu on the Nintendo Switch, there are indeed many titles dedicated to the famous collectible monsters.

And if someone has recently decided to turn Pokémon into a first person shooter (and we’re not kidding), a small independent development team has decided to create a clone of the old games dedicated to the saga.

As also reported by Nintendo Life , the latest Pokémon-like coming soon to eShop is Coromon , a new monster hunting game launching on Switch and PC on 31 March next .

From developer TRAGsoft and publisher Freedom Games, the title sees players embark on an adventure as a young Coromon coach .

Traveling through the region of Velua , you must capture creatures of different elemental types, fight against other trainers and prevent a shady organization from using the legendary Coromons for purposes wicked. Sound familiar?

Below, you can see a trailer for the game:

Coromon will be available on eShop and digital PC stores for only $ 19.99 .

Net of a “vague” resemblance to classic Pokémon (especially those released on Game Boy), the title will surely attract the attention of hardened nostalgics, both for better and for worse .

Did you also read that someone has decided to recreate the historic Pallet Town, as it appeared in Fire Red and Leaf Green , entirely in 2.5D?

But not only that: a modder has decided to give a gift to fans of the Big N, grafting Super Mario in the Sinnoh region, the famous map of Diamond and Pearl .

Finally, if you want to get ready for the upcoming release of Pokémon Arceus Legends , don’t miss our exclusive preview on the Gameshift pages.

If you like, you can already order Arceus Pokémon Legends , so much so that we suggest you do it on Amazon at the best price.