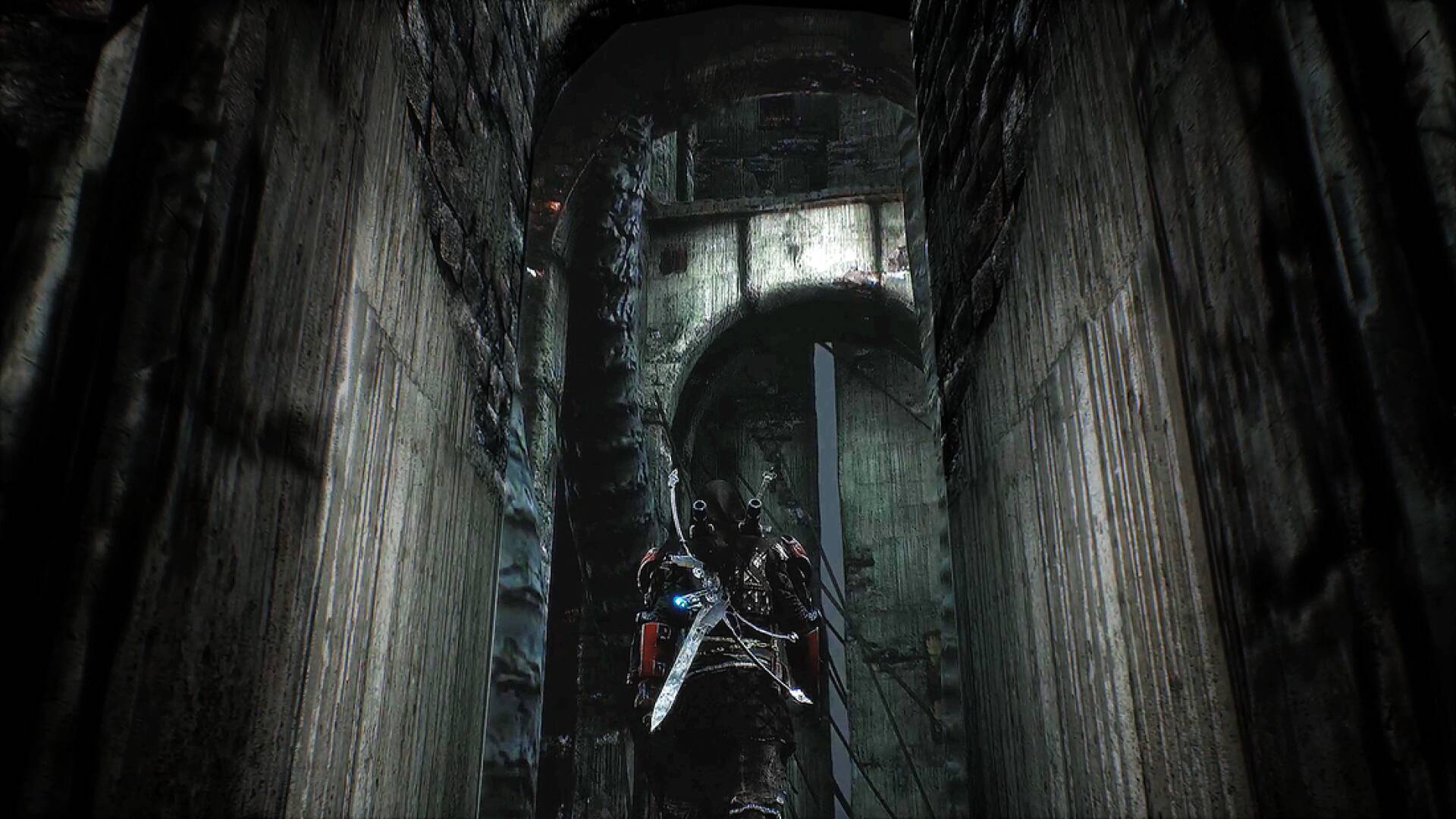 The days pass and Elden Ring is approaching its official release in stores, after FromSoftware gave us the opportunity to try the soulslike in the recent playable beta.

The true heir to the Dark Souls saga showed himself in any case on November 4th, with a long video lasting 15 minutes.

After all, in our test we explained that «Elden Ring will appear to many as a sort of Dark Souls 4 that now has an open world» .

All without counting the announcement of pre-order bonuses and a truly exaggerated Premium Collector’s Edition that will delight all collectors.

Now, as reported by DSO Gaming , another exponent of the soulslike genre is ready to launch into the arena and apparently the exit would be quite close.

We’re talking about Bleak Faith Forsaken , horror action RPG that goes to school in the same class as Dark Souls and various sequels.

Ver e proper indie title successfully financed on Kickstarter some time ago, it is proposed as a soulslike open world soul, with quite clear references to the philosophy of the games of Hidetaka Miyazaki .

Find the movie in the player below:

Made in Unreal Engine 4 the game aims to a release by 2021 , although the lack of a date more exact release just over a month from the end of the year does not exclude a postponement to 2022.

The development team is composed of Mišo Vukčević , lead developer, artist, writer and sound designer, and by Mirko Stanic , co-developer and programmer, while Cal Freundlich and Rade Vukcevic are the composers of the soundtrack.

Speaking of really interesting soulslike, you’ve seen the game that combines the atmosphere of Bloodborne with the story of the classic fairy tale of Pinocchio?

Finally, on Gameshift we have also proposed our ranking of the best games in the soulslike genre.

Elden Ring is FromSoftware’s next big title, and you can pre-order it on Amazon right away.