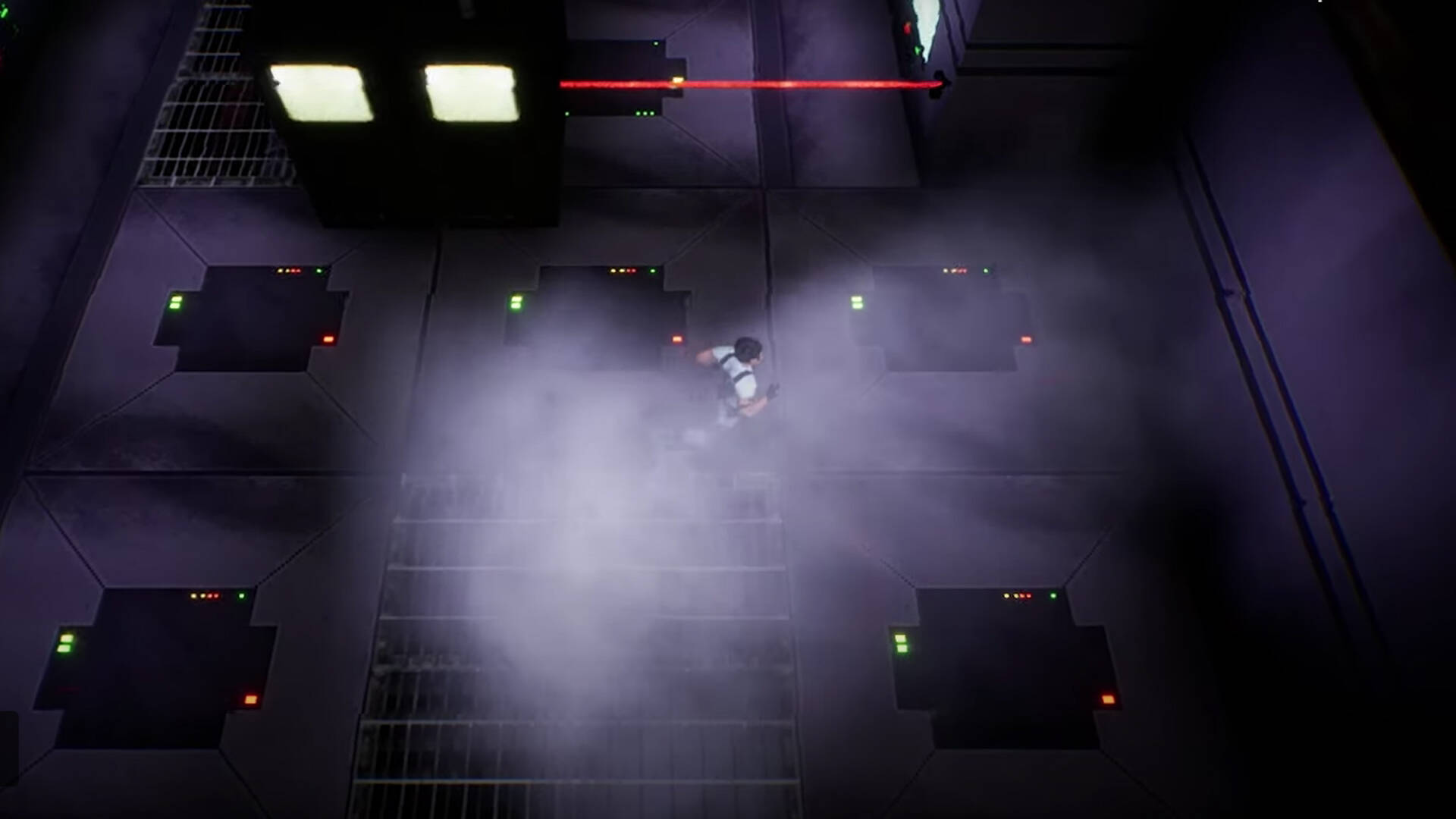 The Metal Gear Solid series has become over the years a real timeless myth, in particular the first chapter released on first PlayStation now a long time ago.

The saga created by Hideo Kojima (which you can find on Amazon at a really optimal price) has certainly left its mark on the stealth genre, although the exponents who have decided to imitate it can be counted on the fingers of one hand.

It is impossible not to remember the beautiful UnMetal , a game that pays homage to the classic chapters of the Kojima saga in a very fun way.

Now, however, as also reported by Push Square, is coming a real clone of Metal Gear Solid , so shameless it almost makes the rounds.

Undetected is a stealth action game that seeks to replicate the magic we’ve all experienced by playing the original Metal Gear Solid on PS1, in the now unforgettable 1998.

Developed by a single man, such Antonio Freyre , Undetected will arrive on consoles PS5 and PS4 , as well as on PC, Switch, Xbox One and Xbox Series X | S in the fourth quarter of 2022 .

From the wacky dialogue of the guards, to the dramatic boss fights and cumbersome first-person aiming, the game is a love letter to the original MGS and is a title that is sure to catch the attention of fans.

Maybe the game doesn’t decide at some point to break the fourth wall , just like Hideo Kojima’s game.

Staying on the subject, a Twitch streamer recently managed to finish the entire Metal Gear Solid adventure using a dance pad, as well as lots of – but really a lot – patience.

But that’s not all: a company has decided to create a really beautiful collector’s item, always dedicated to the first Metal Gear Solid .

Finally, if you want to discover the best and worst chapters of the series created by Hideo Kojima, take a look at our ranking that you can always and only find on the Gameshift pages.