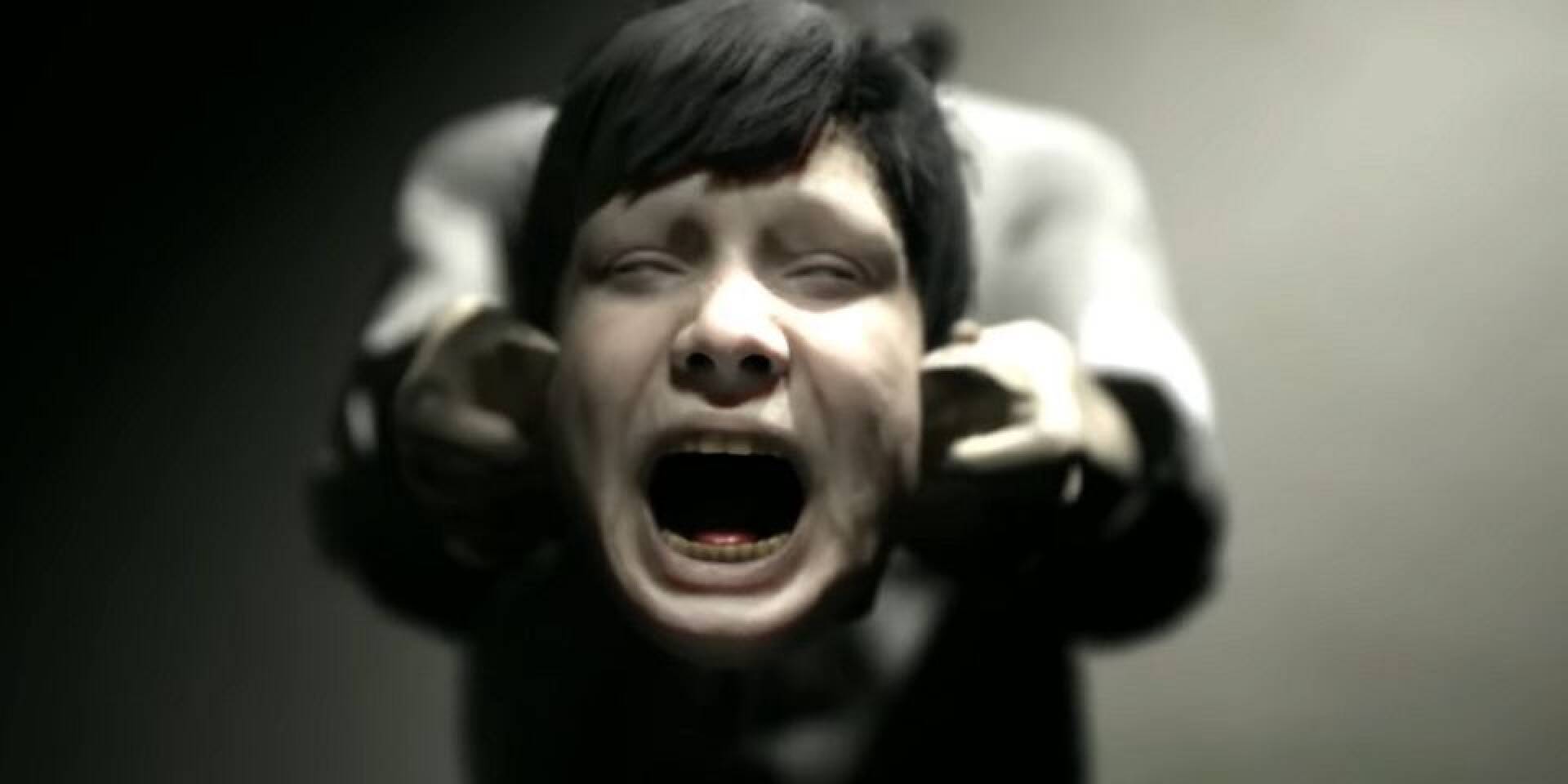 Silent Hill is a series that has been missing from the scene for too long, despite the fact that fans have been clamoring – for many years now – the arrival of a new official episode.

For its part, Konami has plans to revive its horror saga (as well as that of Metal Gear Solid and Castlevania ), although at the moment everything is silent.

The latest news, however, assumed that something on the Silent Hill side is indeed on the way, which could rekindle hope soon.

It is also true that the horror genre does not seem to have disappeared at all, as evidenced also by Wronged Us , a small production that seems to have the very clear ideas, to which now another one is added that winks at Silent Hill .

The landscape of indie horror titles that have scared players for years is very vast, to which now another psychological matrix called Stray Souls , who just received an alpha demo (via Game Rant ).

From the video that can be viewed above, both in style and setting, the game seems to take cues from some classic games of the horror genre, including Post Trauma or Wronged Us , in turn inspired by His Majesty Silent Hill .

It is unlikely that Stray Souls can come close to the quality of the Konami masterpiece, but it is also true that according to the official Steam page the game is a horror game with elements inspired by real life events, in addition to the use of a Ouija board (implemented in the game with the help of people who say they have actually been able to communicate with spirits).

It happens that a Silent Hill , if we can call it that, has recently arrived on the Nintendo Switch, in a very surprising way.

But that’s not all: someone has decided to give away a really amazing Silent Hill 2 fan movie that deserves to be seen.

Finally, if you are a fan of Silent Hill , also take a look at the themed clock designed for the first 20 years after the release of the second chapter.

Want your own Pyramid Head? You can buy this impressive figurine on Amazon at the best price!