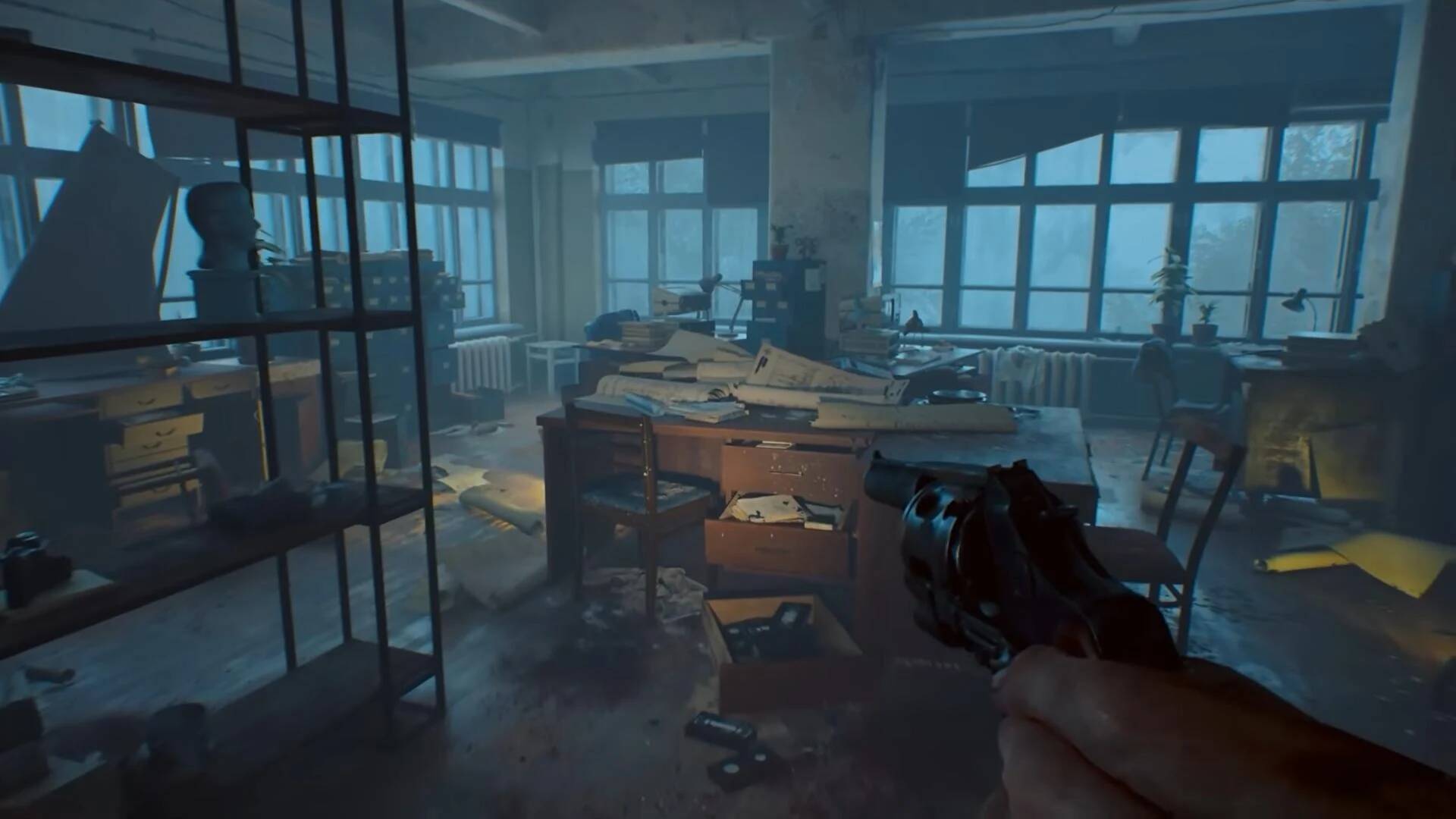 Team Clout has officially revealed its next indie project, ILL , with a short in-game teaser, which already looks really jaw-dropping thanks to the power of Unreal Engine 5 .

While we wait for series like Silent Hill to return to the scene, it is obvious that programmers from all over the world are delighting in one of the most beloved genres ever.

Among these also Slitterhead , the new horror title from Keiichiro Toyama , father of the first Silent Hill as well as Forbidden Siren .

In addition to another psychological matrix title called Stray Souls , which recently received an alpha demo that squeezes the keep an eye on the Konami franchise.

Epic Games has already shown us the power of Unreal Engine 5 on several occasions since its launch in 2020, although the first fruits of this extraordinary graphics engine will only be shown in the next few months.

Team Clout has now decided to show their next horror title, which was shown to the public in a teaser trailer found in the tweet below (via DualShockers ).

As shown in the trailer, the objects, the environment and the lighting look absolutely stunning , thanks of course to the versatility of the UE5.

Set up as a horror FPS , the game will give us the opportunity to face mutated creatures, within icy scenarios capable of returning a chilling atmosphere.

Unfortunately, ILL does not currently have any release window or target platform , although it is very likely that it will be able to exit on both PC and console current-gen (i.e. PS5 and XBX).

We remind you that the Prologue should become playable already during the first months of 2022: the developers have announced that « soon » the final date should be communicated.

Finally, if you like, take a look at the ranking of the best and worst chapters in the Silent Hill saga, just to stay on topic.