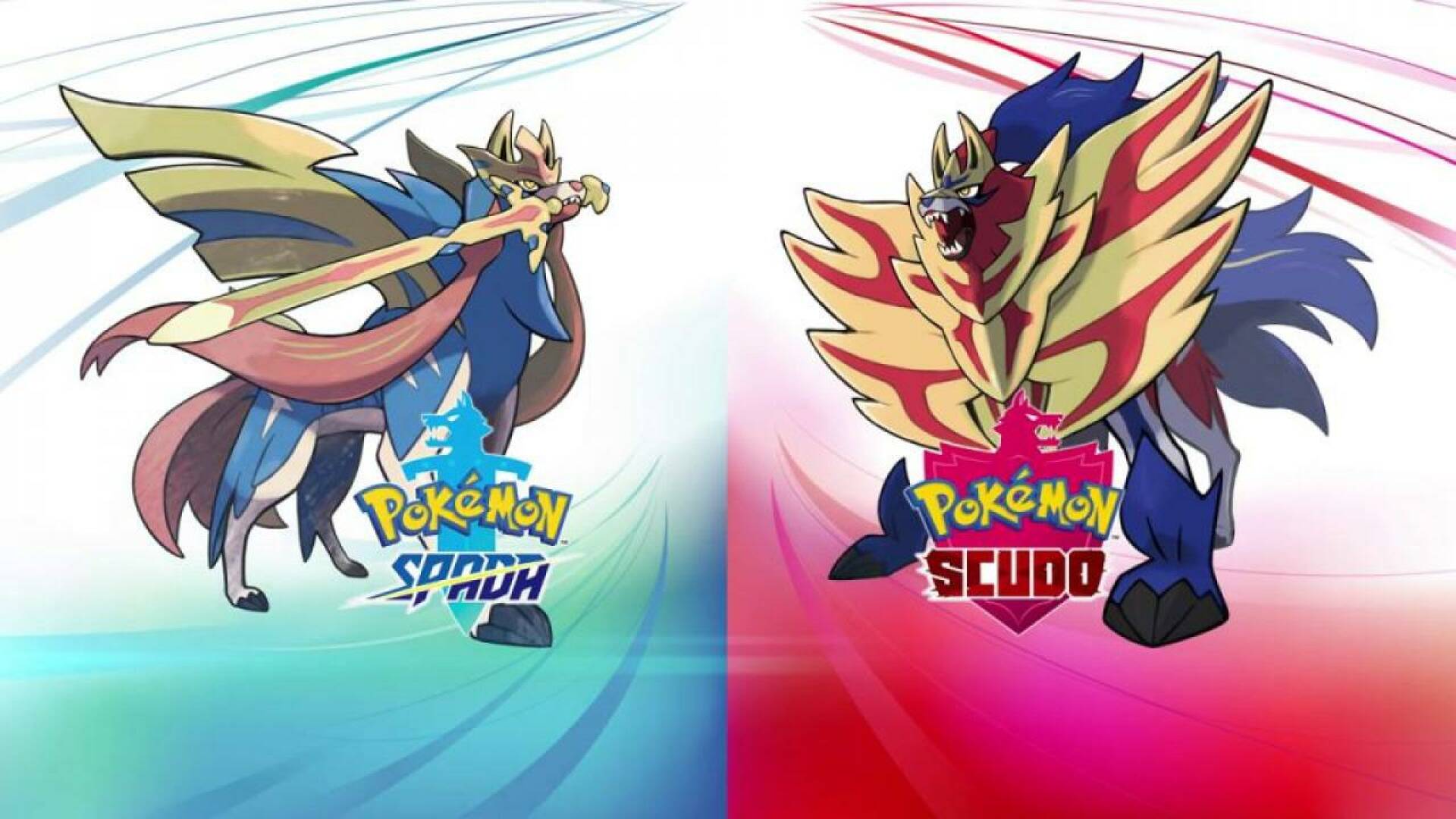 Pokémon Sword and Shield are two games quite popular with Nintendo users, although many have criticized the unnatural and “strange”-looking animations.

Despite the results obtained by Shining Diamond and Shining Pearl have already exceeded in the first days of launch the numbers obtained by Sword and Shield , the titles in question are in any case particularly popular.

After all, some fans have wanted to imagine them with the look and tones they would have had on a historic Nintendo portable console, the Game Boy.

Fans were disappointed by the apparent lack of care placed in some animatio ne of the characters, so much so that now a player has found a nice example of what the legendary Zacian and Zamazenta would look like if their animations came from the real world (via GameRant ).

The user Reddit “SpaceWaterVoid” points out the similarities between the video of a funny dog ​​in the snow that turns quickly without apparently moving its paws and the animations of the two legendaries of Sword and Shield .

The video remarks how ridiculous the Legendary Pokémon look as they turn around and that, when viewed in real life, the movement would give many people reason to laugh out loud .

Just below, the hilarious video in question and – below – a video taken from the game for all the comparisons of the case:

Pokémon Sword and Shield is in any case available on Nintendo Switch. For all the details on the game, we obviously recommend that you catch up on our dedicated video review first.

But not only that: did you also see that a speedrunner completed Pokémon Shining Pearl in 33 minutes and 10 seconds?

Finally, always Shining Pearl and Pokémon Shining Diamond would really have secrets from them. interesting, like the glitch to duplicate creatures.

If you want to get your hands on Pokémon Sword and Shield do so by taking advantage of the Amazon price.