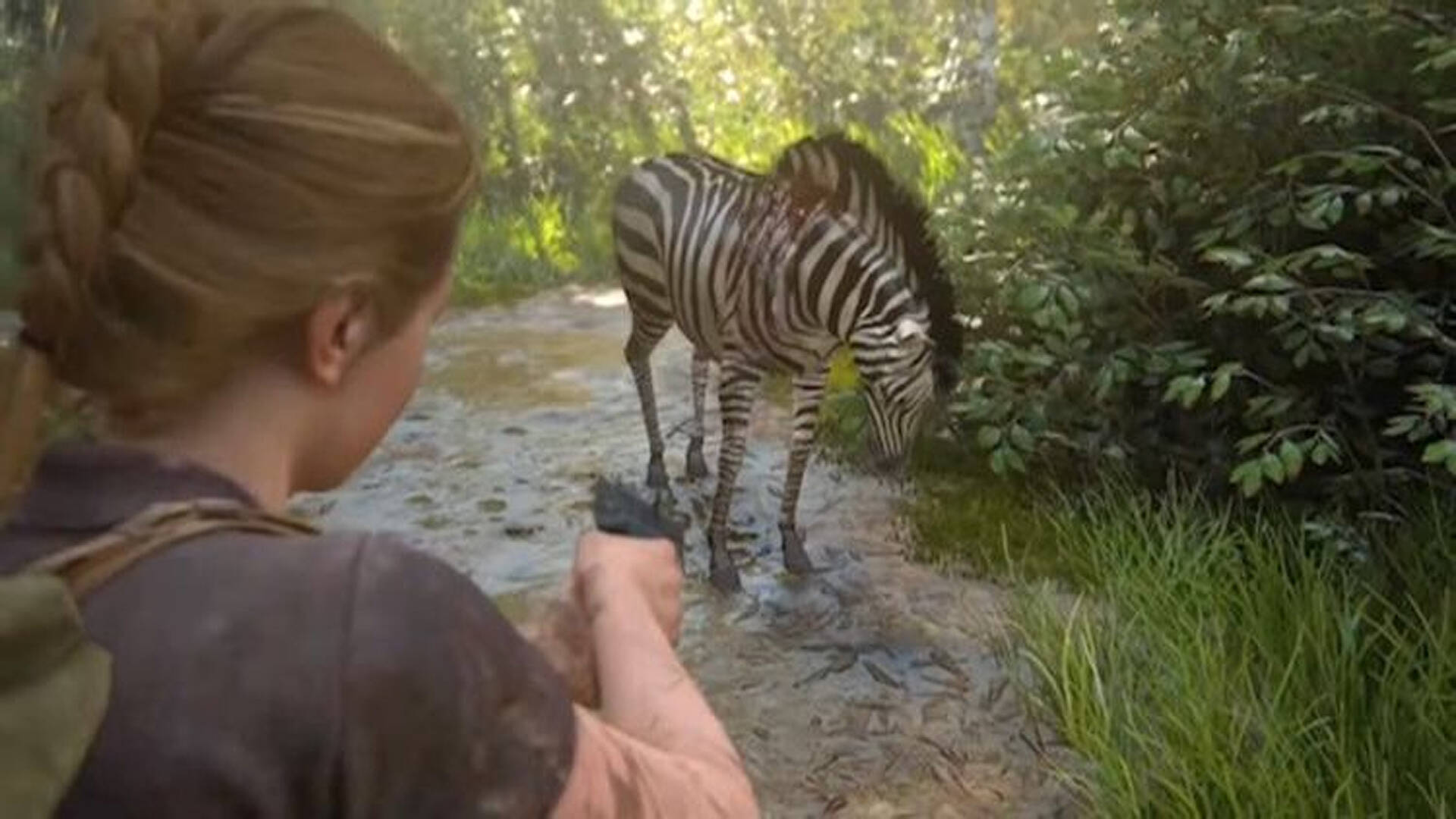 The Last of Us Part II is one of the most important games among those released in the PS4 generation, so much so that many months after out the players find curiosities about the masterpiece Naughty Dog .

The sequel to the Ellie and Joel adventure (which you can find on Amazon at a very attractive price) has a number of really considerable goodies on its side.

Just a few months ago, a fan discovered a way Abby can kill Tommy during the sniper chase scene.

Not to mention that another player has found a way to kill Ellie’s antagonist ahead of time. , thanks to a pretty good trick.

Now, as reported by The Gamer , wildlife in The Last of Us Part II can be very hard to take down, in case some particularly violent gamer has had enough of the classic clickers.

The zebra scene , which takes place during the part where we play as Abby , she is perhaps less exciting than the giraffe sequence in the first TLOU with Joel and Ellie, but apparently hides a peculiarity .

A fan has in fact taken the trouble to check if the zebra can be killed : the answer, apparently, is absolutely no.

In an episode of the YouTuber Speclizer series – testing the limits of what is possible in games like The Last of Us – the content creator discovered that the zebra is immune not only to bullets, but also to powerful explosives (at 7:20 of the video you find above you can testify with your own eyes).

Although the YouTuber is clearly testing the limits of the game , it is still impressive to see how Naughty Dog has given the character models enough animations to react to the events of the game, even if often some choices are dictated. common sense and the uselessness of including gratuitous violence against aninals in the game (as in the case of the zebra).

The Last of Us Part II , therefore, is still a game still able to surprise players with discoveries and curiosities almost two years after its release.

But that’s not all: a survey recently set out to clarify whether gamers would really like to get their hands on a The Last of Us Remake .