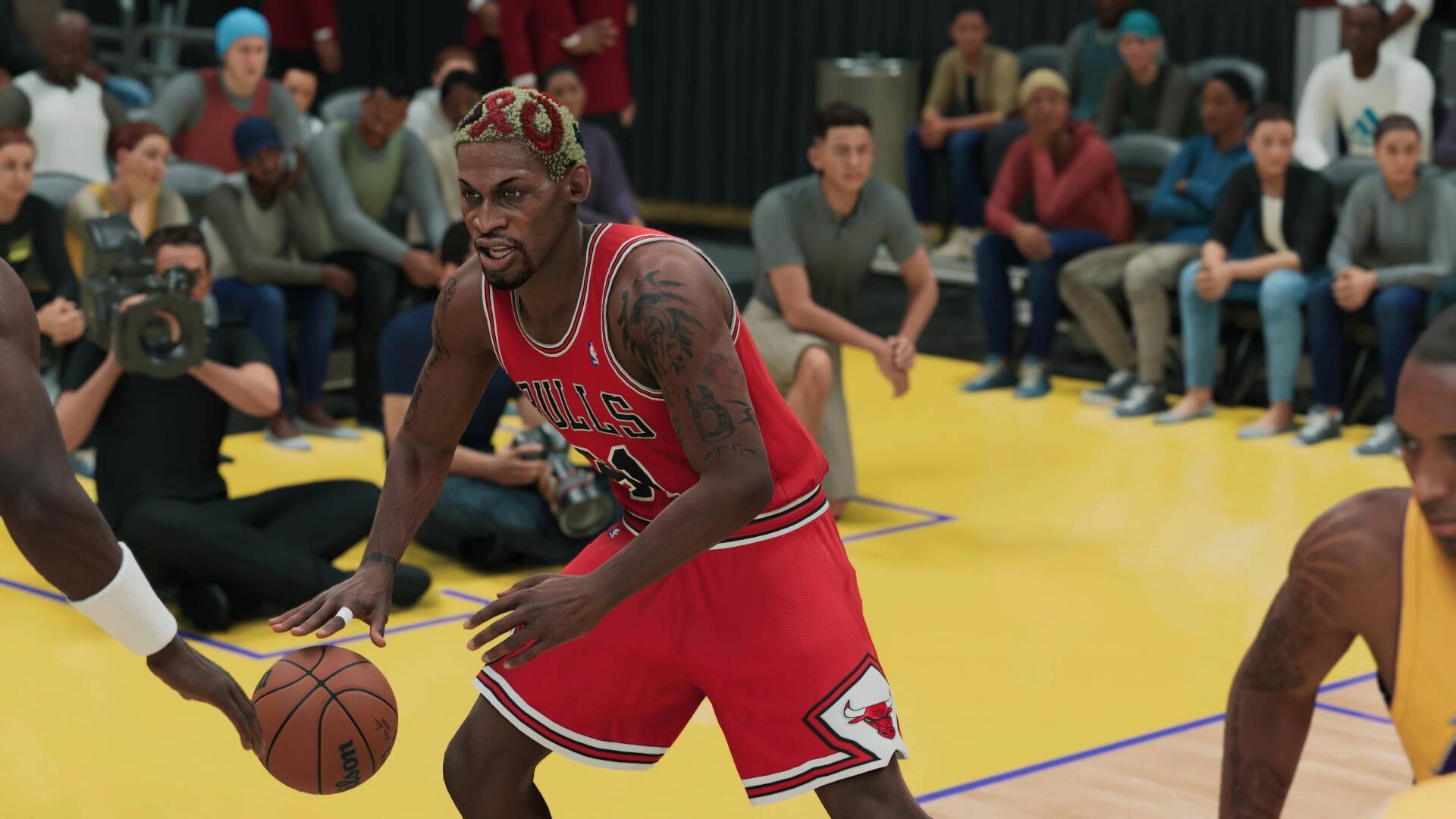 Xbox would be currently investigating numerous reports of consoles turning off or restarting while playing some specific sports games.

Players with an Xbox Game Pass Ultimate subscription would have noticed some really suspicious (and unpleasant) problems.

It is also true that some things have changed since the latest update that added compatibility with a well-known gaming platform.

After all, only a few days ago Xbox Live went offline for several hours, creating many inconveniences among users, so unfortunately it’s not always all roses.

Now, as reported by VGC , Xbox first recognized the problem on September 14, noting that the problem appeared to be related to NBA 2K22 specifically.

Today, however, the company released an update explaining that they are currently investigating the issue and that similar incidents have occurred to players engaged in gaming sessions at Madden 22 and FIFA 22 .

«Our team is continuing to investigate reports of consoles turning off or restarting during a game of NBA 2K22» , reads a tweet from the official Xbox Support account.

“The investigation also includes similar problems that may be encountered while playing Madden 22 and FIFA 22. We will update you as soon as we are able to do so” .

This investigation also includes similar issues that may be seen while playing Madden 22 and FIFA 22. We’ll update you as soon as we are able.

Have you already read that four new games are available on Xbox Game Pass yesterday?

But that’s not all: Xbox has just made the new weekend free games available to its players, renewing the Free Game Days Events initiative.

Finally, weekly Xbox Store discounts of up to 90% are still available (and don’t forget that there is also the Assassin’s Creed saga).

If you want to take advantage of all the upcoming games, you can now buy the Xbox Series S at a reduced price on Amazon.