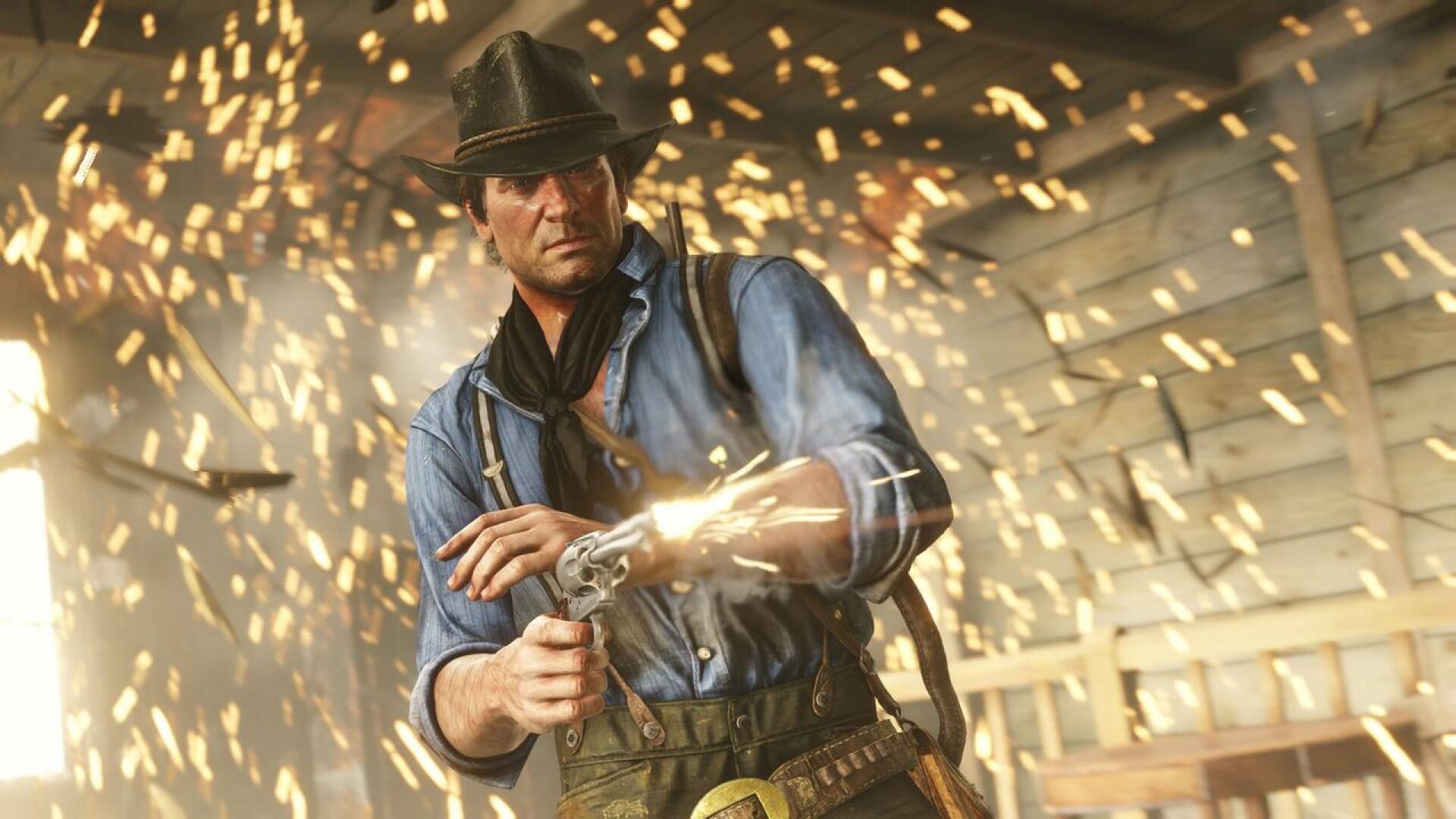 Red Dead Redemption 2 is a huge game, today as yesterday, so much so that players continue to run into surprises and curiosities of all kinds , especially those relating to the incredible open world of the Rockstar title.

Certainly more than seen in the first Red Dead Redemption , the open world sequel set in the Far West is an impressive title in terms of content.

Therefore, not only is Arthur Morgan’s adventure still incredibly beautiful to look at, but apparently inside it is possible to find truly unique gems years after its release.

So while some players stumble upon some truly unique crazy horses, others find (at their expense) that the game world can hold nasty surprises when it least suits us you expect.

Via Reddit , a player has indeed paid the price of being excessively carried away by the suggestive game landscape.

This Lamedvavnik1 has in fact paid very dearly for his inattention, more particularly during a mission in which he was intent on looking for a Cardinal, since he was suddenly hit in the back by an animal enraptured.

In fact, we see a gigantic deer hitting the player from behind, who falls from the ravine and crashes on a rock (and it is certain death).

A little further down, the clip showing the chilling event.

So I’m looking for a Cardinal when…. from reddeadredemption

Fortunately, unlike many wild animals, some human NPCs in the Rockstar title are actually good people.

Still as far as the oddities of Red Dead Redemption 2 are concerned, the ability to embark on out of the ordinary feats often goes hand in hand with a great deal of bad luck.

But not only that: have you also seen that in recent days a fan has enjoyed recreating an isometric version of Red Dead Redemption 2 , with a truly surprising result?

Want to try Red Dead Redemption 2 too? You can buy it on Amazon at the best price!