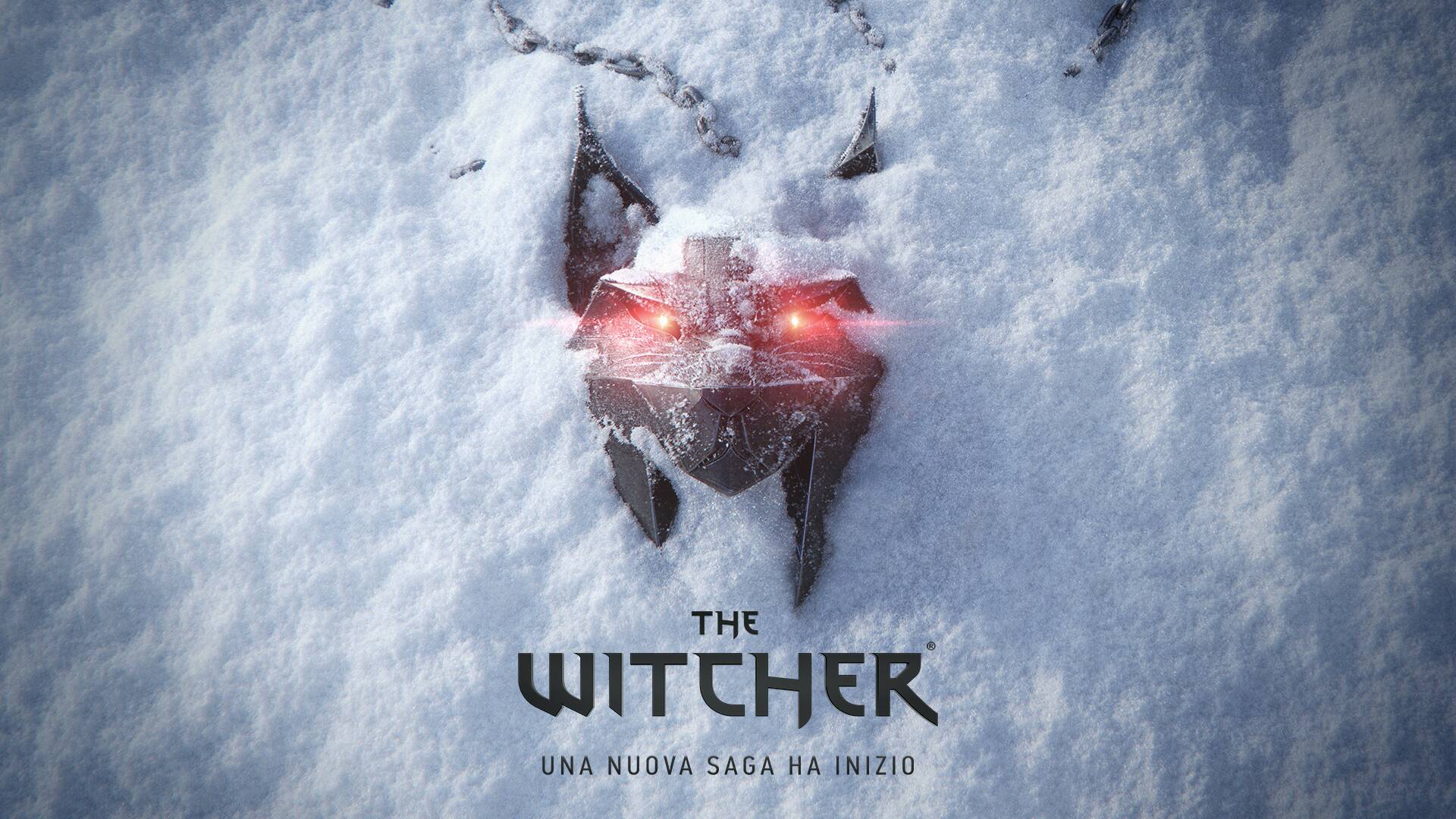 Surprisingly, CD Projekt RED confirmed that it is working on a new chapter of the The Witcher franchise, made in Unreal Engine 5 .

The saga of Geralt of Rivia continues on the next generation engine owned by Epic Games .

The announcement came a few hours ago, and it shocked the entire community of players, who are already dreaming of returning to the world of The Witcher but with a completely new aesthetics.

In close contact with another remarkable news , that is someone who has managed to discover the latest secret of The Witcher 3 , after many years from the release of the title.

The novelty of the graphics engine change which will see retirement of REDengine is making the community talk a lot, also because of the mention of Epic Games .

The new The Witcher was born from the collaboration with Epic , and the two companies will work closely to bring it to life. So much so that it was also declared directly by the team, via social networks:

«This is an exciting time for us, as we will move from REDengine to Unreal Engine 5, starting a strategic partnership, lasting several years, with Epic Games . This collaboration will cover not only the license, but also technical developments related to Unreal Engine 5 and any future versions, where relevant.

We will work closely with the developers of Epic Games with the main aim of adapting the graphics engine to our needs for the open-world experience. “

This has raised a completely understandable doubt to many players around the world: the next The Witcher will be an Epic Games Store exclusive ?

Since Epic Games is directly mentioned several times, the question arises . To which replied promptly CD Projekt Red on Twitter:

We are not planning on making the game exclusive to one storefront.

A firm, reassuring no , which will bring the new chapter to as many platforms as possible. Also, but not only, the one that has always offered free games for many years.

As for Unreal Engine 5 , many have wondered if, at this point, it will also be used for Cyberpunk 2077 and its future expansions .

On other fronts, however, the TV series with Henry Cavill continues its shooting at full blast, also in Italy.

The Witcher fans can enjoy a truly amazing puzzle, found on Amazon!