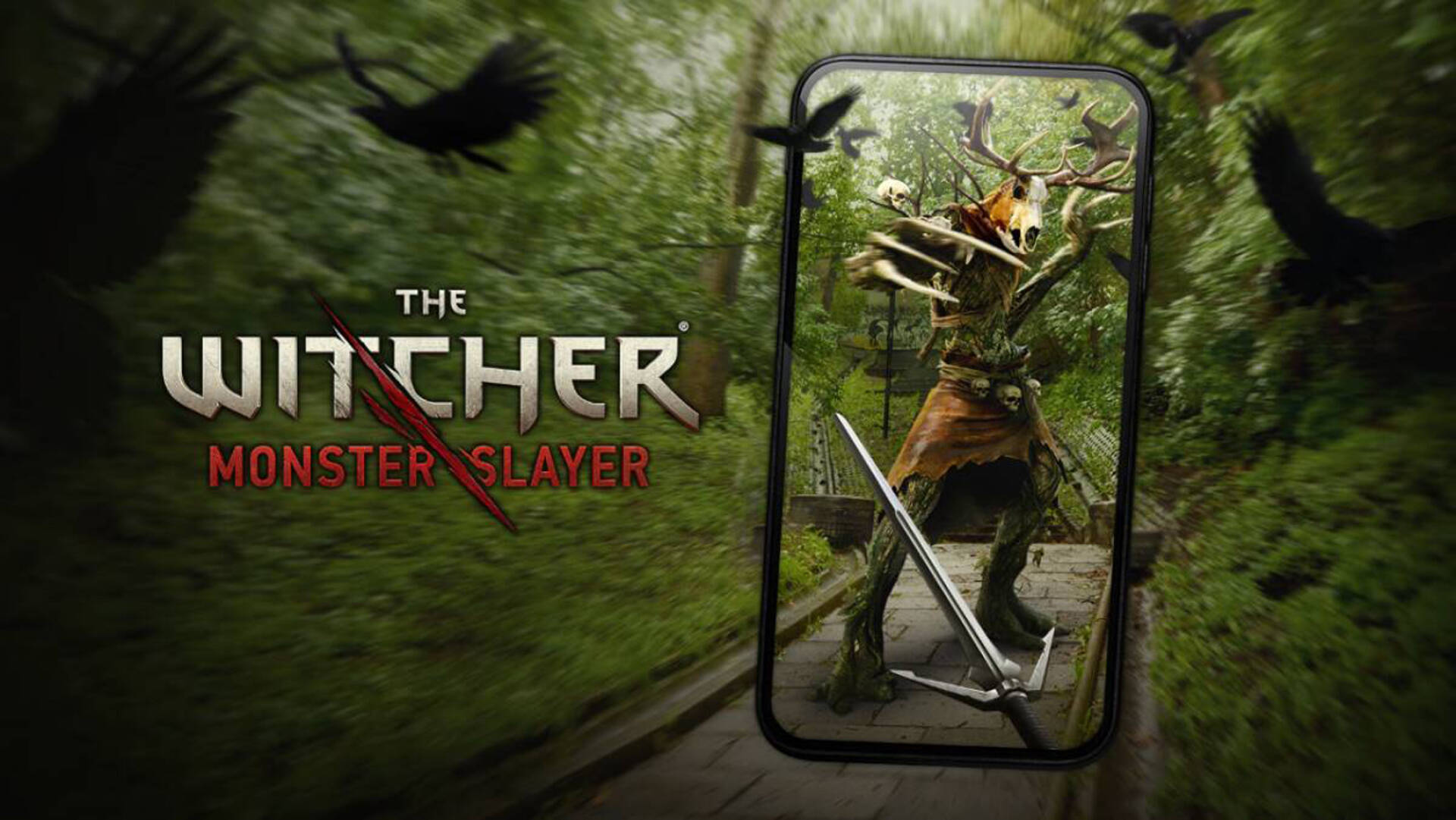 The Witcher is certainly the most surprising fantasy saga of recent years, especially for the attention to detail placed in the third chapter of the series, Wild Hunt .

Now, waiting for the first news about the alleged The Witcher 4 (which should be currently in the works), the CD Projekt RED saga will be back very soon. with an interesting spin-off designed for the mobile market .

As also reported by IGN USA , The Witcher: Monster Slayer – augmented reality title developed by Spokko – will arrive during next summer of this year for iOS and Android systems.

At the moment it is possible to register for Early Access at this address, while on April 28th you will find out if you have been selected to test the game for free well in advance.

In Monster Slayer the player will be asked to use his smartphone to find monsters from the world of The Witcher, while also exploiting the weather conditions (as well as the classic witchcraft skills).

In short, a sort of revised and corrected Pokémon GO version, set in the fascinating world drawn from the fantasy of writer Andrzej Sapkowski.

Piotr Nielubowicz of CD Projekt Red said: «After a gradual launch phase, which has involved various tests in different countries around the world, the official release of the game is fast approaching, most likely starting with this summer. »

Finally, remember that Netflix has recently confirmed that the TV series based on The Witcher (with Henry Cavill in the role of Geralt of Rivia ) finally has a launch window official, not too far away.

A prequel spin-off series is also in the works, always the live action and an animated film focusing on the figure of Vesemir, Geralt’s mentor.

If you want to retrieve the most recent (and most fascinating) chapter of the video game series, you can immediately make your The Witcher 3 Wild Hunt for Nintendo Switch, on offer on Amazon Italy!