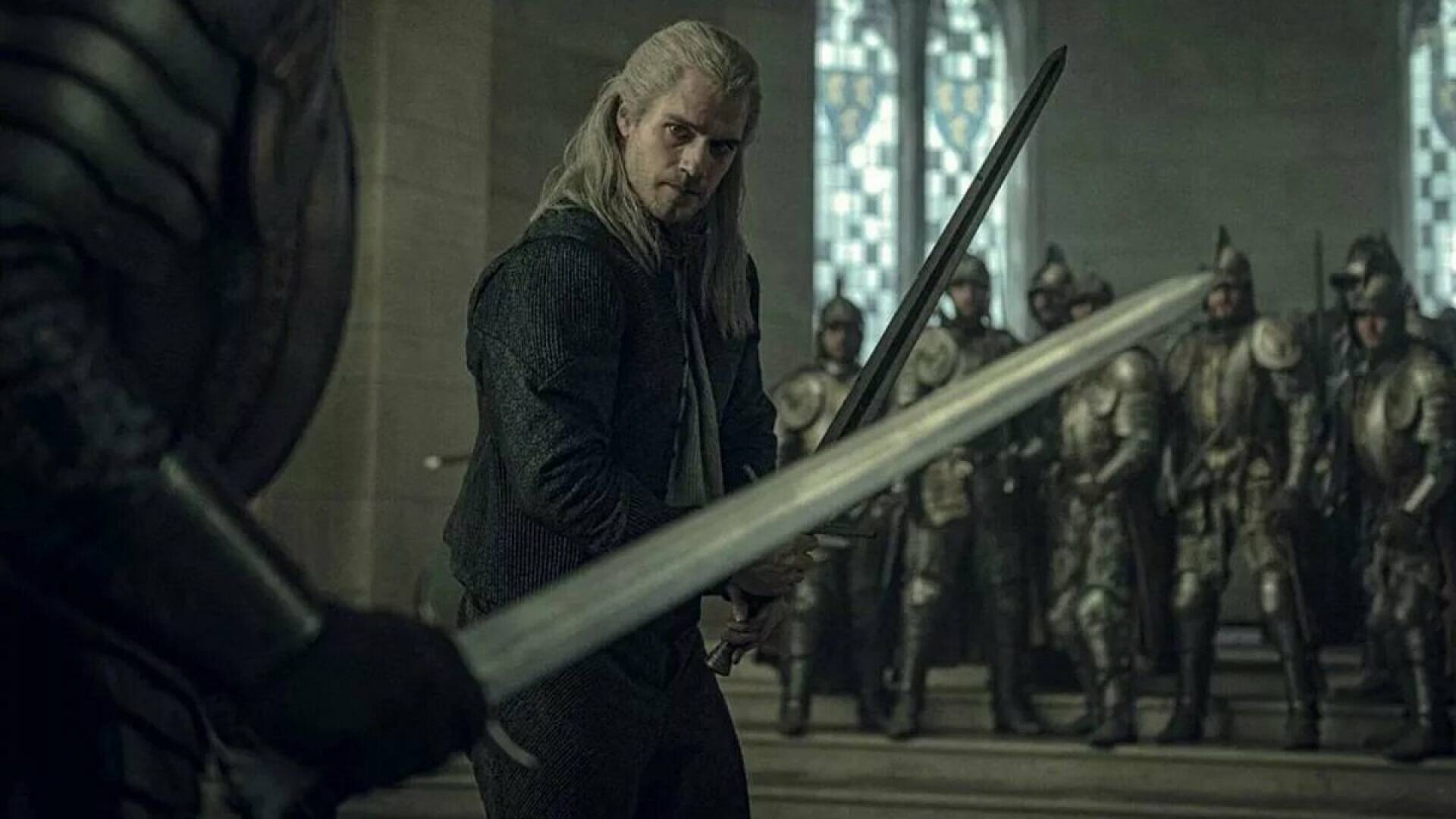 Here we are: from today, after a very long wait, the Season 2 of the Netflix TV series of The Witcher is finally available on the Netflix catalog.

Henry Cavill is back as Geralt of Rivia also in this new series of episodes, inspired by the famous The Witcher .

We are well aware that the shooting of the show was marred by problems of all kinds, primarily those related to the health emergency that forced the release of the series to be postponed.

To further aggravate things, you may also remember the serious accident that took place on the set and that affected the leading actor, an accident that could have led to far more serious consequences than expected.

During the filming of the second season Cavill suffered a serious injury : the actor, who often likes not to use stunts, tore his hamstring, which he said could have had important consequences nze for his career.

In a new interview with IGN USA , Cavill talked about why the accident was so serious, as well as the painful recovery process that allowed him. to finish shooting.

“It could have changed my acting career, of course,” says Cavill. “I wouldn’t have done my classic stunts again because of this event” .

Ultimately, if things had gone worse than expected, we probably would have had to undergo a recasting of the character due to force majeure, which would have confused – and not a little – the fans.

If you want to know what awaits you, also catch our review of the first six episodes of the second season, again and on the pages of Gameshift (and without spoilers).

But not only that: You loved video games, are following the TV series, but in what order do you read the The Witcher books? Our Stefania has something interesting to tell you.

Finally, did you read that Cavill explained that Toussaint would be a good location to explore for future Netflix series storylines?

Haven’t got your hands on the beautiful Nintendo Switch console version of the third installment of the video game saga yet? You can buy it on Amazon at a discounted price.