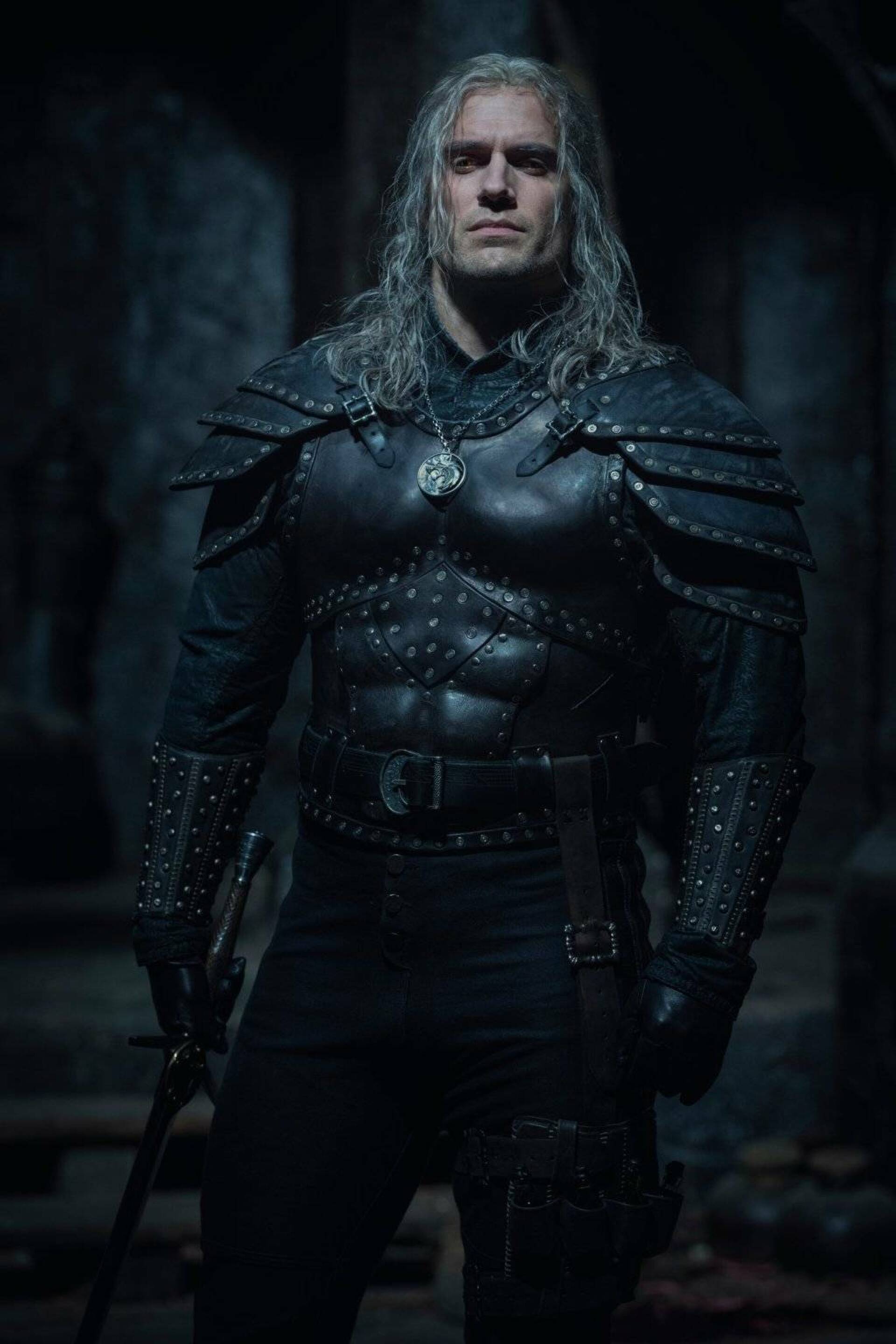 The Witcher is about to return to Netflix after the success of the first season of the show dedicated to the tales of writer Andrzej Sapkowski.

The Witcher 3 Wild Hunt fans are waiting to discover the new adventures of Geralt of Rivia, Yennefer, Ciri and all the other protagonists of the show.

After all, fans can still pass the wait with The Witcher Nightmare of the Wolf , a very interesting animated prequel.

Not to mention that the release of Season 2 is very close, which is why the hype starts to rise day by day.

Now, according to Variety magazine, Cavill has been paid about 400 thousand dollars to episode , what that is that it makes the remuneration of him really very high.

It is not clear if the figure refers only to the second season or even to the first: the only certain thing is that having recently confirmed the arrival of a Season 3, the good Geralt will continue to earn mind-boggling figures.

The second season of The Witcher will be officially released on December 17, 2021 . Showrunner Lauren S. Hissrich has confirmed that the new series of episodes will delve into the story of Blood of the Elves , the first novel in the saga written by the Polish author.

The story will pick up exactly where it left off in the original season, although Hissrich anticipated that it will be much more linear than in Season 1.

In the cast we find, in addition to Cavill, Freya Allan as Ciri, Anya Chalotra as Yennefer, Agnes Bjorn as Vereena and Yasen Atour as Coen .

After all, the official plot of the first episode of the new series has recently emerged, which allows us to get an idea of ​​what lies ahead.

If you want to find out all the information on the highly anticipated second season of The Witcher , catch up our rich man first now recap.

Finally, have you already read that the prequel series set in the same fantasy universe as Geralt is also coming?

If you want to get closer to The Witcher on Netflix by reading the beautiful literary works, start with The Guardian of the Innocents.