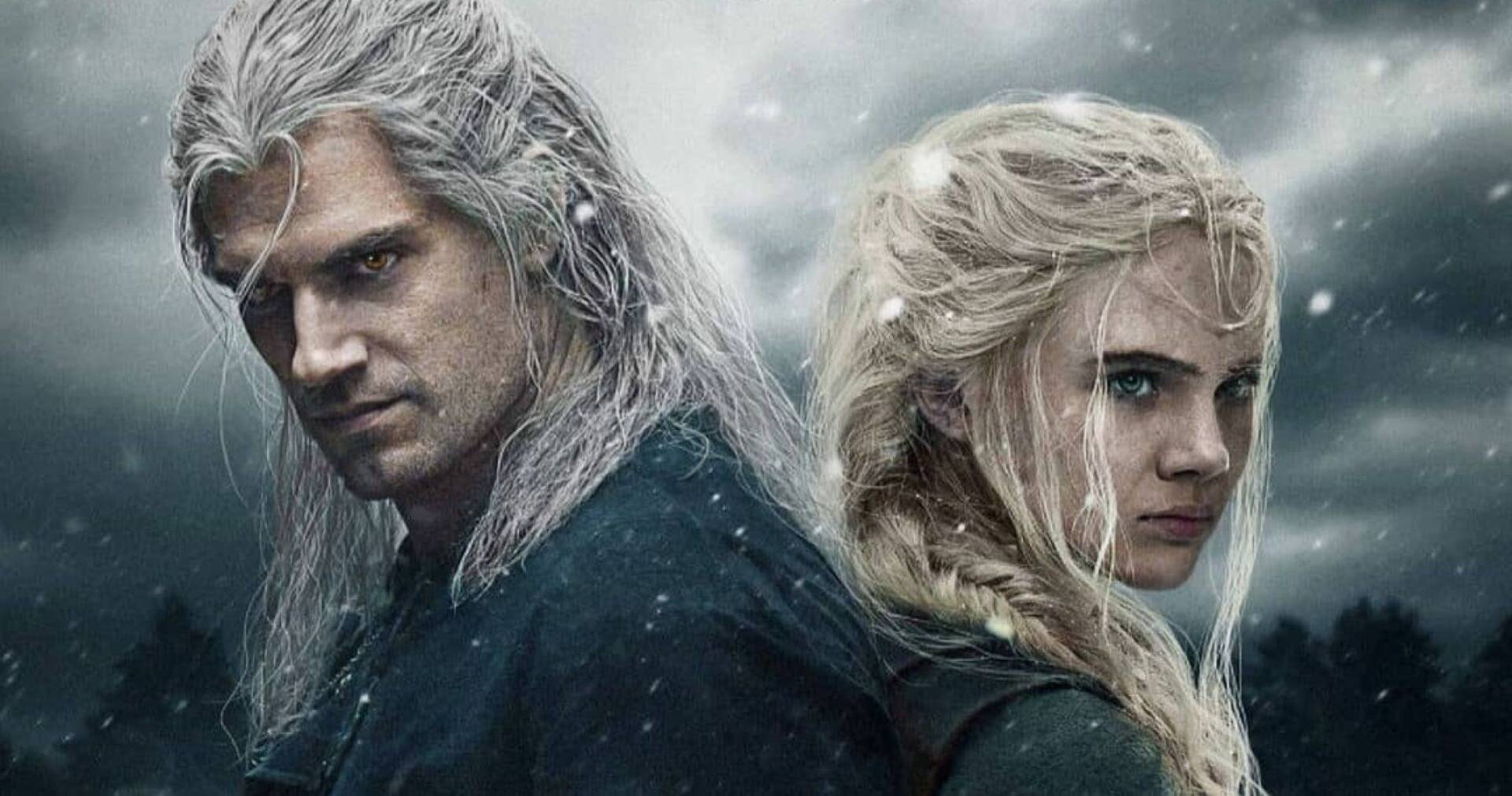 Netflix is still working on Season 3 of The Witcher , the new cycle of episodes whose works have started a few weeks ago.

Henry Cavill will once again take on the role of Geralt of Rivia , an iconic character also seen in the The Witcher videogame franchise, who became famous with the third chapter (which you can also find on Amazon at a bombshell price).

The second season has entered the most important charts of all time, although the third will necessarily have to raise the bar again.

Now, after the first images of Season 3 of The Witcher , arrive now more shots from the set that will delight the original novels by Andrzej Sapkowski .

The site Redanian Intelligence reported that the filming of The Witcher 3 are taking place near a structure that looks like the ruins of Shaerrawedd .

The location is well known to readers of the original books, having appeared in the novel by Andrzej Sapkowski called ‘Blood of Elves’.

Considering that Netflix’s The Witcher series adapted the novels by taking a lot of creative liberties , it is very likely that the events that will see the manor at the center of the speech could be very different from those of Sapkowski.

The next chapter of the The Witcher series will see filming in Italy, Slovenia and Croatia , after they kicked off in March in South Tyrol, in the province of Bolzano .

Remember that Season 3 will have a truly noteworthy group of new characters never seen before, in addition to the protagonists already seen in previous seasons.

But that’s not all: in order not to be caught unprepared, we also suggest that you catch up on everything we know about The Witcher Season 3, hoping it will be as surprising as the previous seasons.

In the meantime, also catch up on our review of the second season, always and only on the pages of Gameshift .