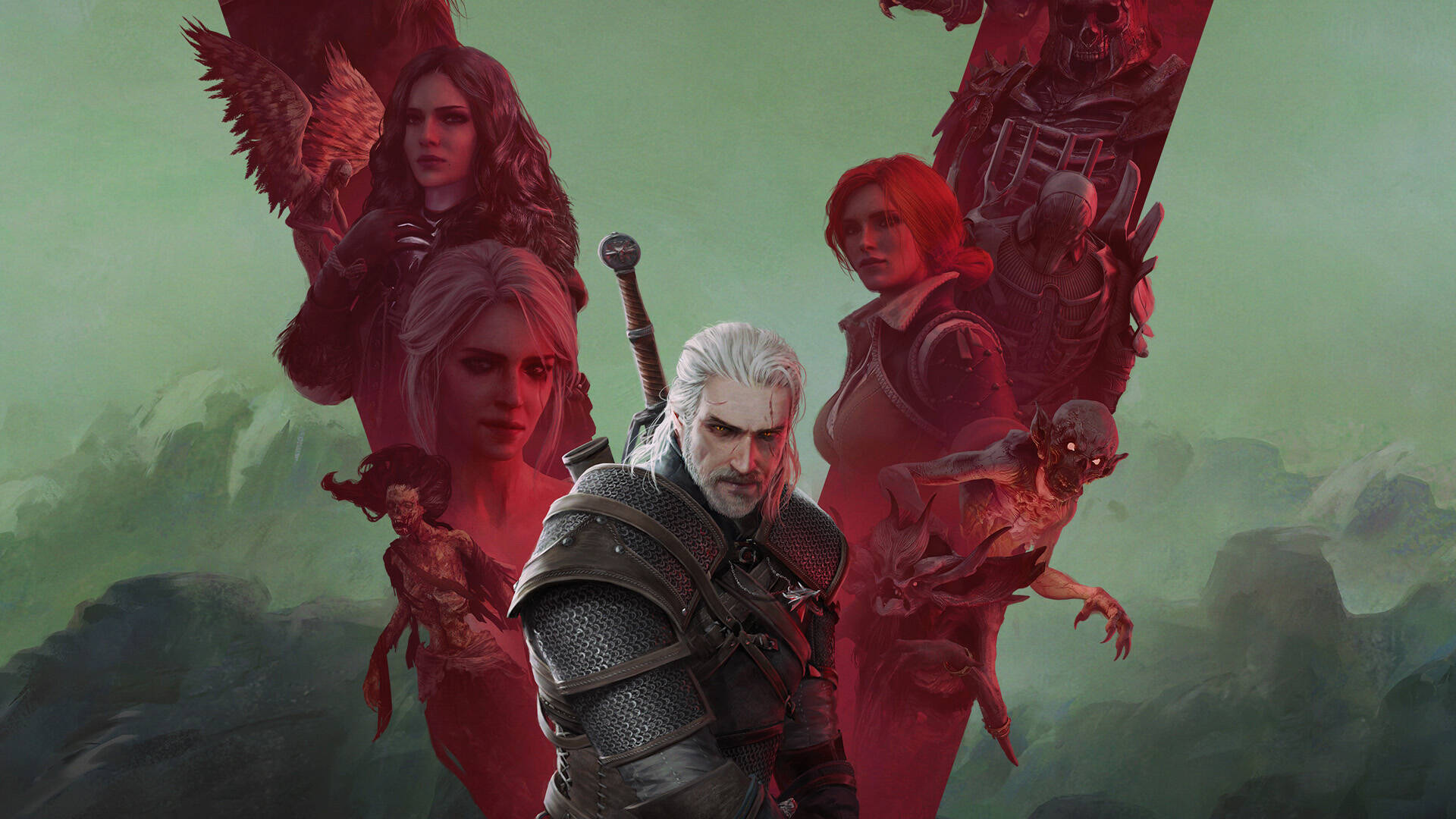 The Witcher is now a name that has risen to a “simple” video game, becoming an all-round pop culture brand .

Geralt of Rivia is an increasingly beloved character now, who was brought to the scene in the Netflix series by Henry Cavill, himself a fan of the Witcher.

A show that, even in the second season, was able to thrill countless spectators and fans of the series all over the world.

But the The Witcher series found itself, surprisingly, also being attacked on the occasion of the second season, for a very surreal motivation.

When a franchise like The Witcher becomes so important in others medium , it often happens that there is some sort of positive wave hitting other members of that franchise.

And, just like on the occasion of the first season of the Netflix series, once again The Witcher 3: Wild Hunt benefited from the publication of the new episodes .

People are back to playing video games a lot , as reported by The Gamer , right in the wake of the show’s second season.

According to SteamDB , the site that monitors the progress of games on the Valve platform , The Witcher 3 has had a nice boost to a few days after the release of the series.

Shortly after the release of the second season, on December 17th, the active player count on the CD Projekt Red title jumped over 62 thousand , very high numbers for a game that still has years behind it.

Also helped by the fact that it is often heavily discounted, and is generally found at a good price anyway, The Witcher 3 has had a spike in popularity between those who wanted to go back and who, perhaps, discovered it for the first time.

In this second season, the writers also wanted to listen to fans, regarding the details of a character’s appearance.

Such a success that the third season is already assured , because the script for the new episodes has already been written and is ready to be shot.

Finally, we remind you to retrieve our review of second season of The Witcher , in case you haven’t already read it.

Now is a good time to retrieve The Witcher novels, just start with the first one by buying it on Amazon!