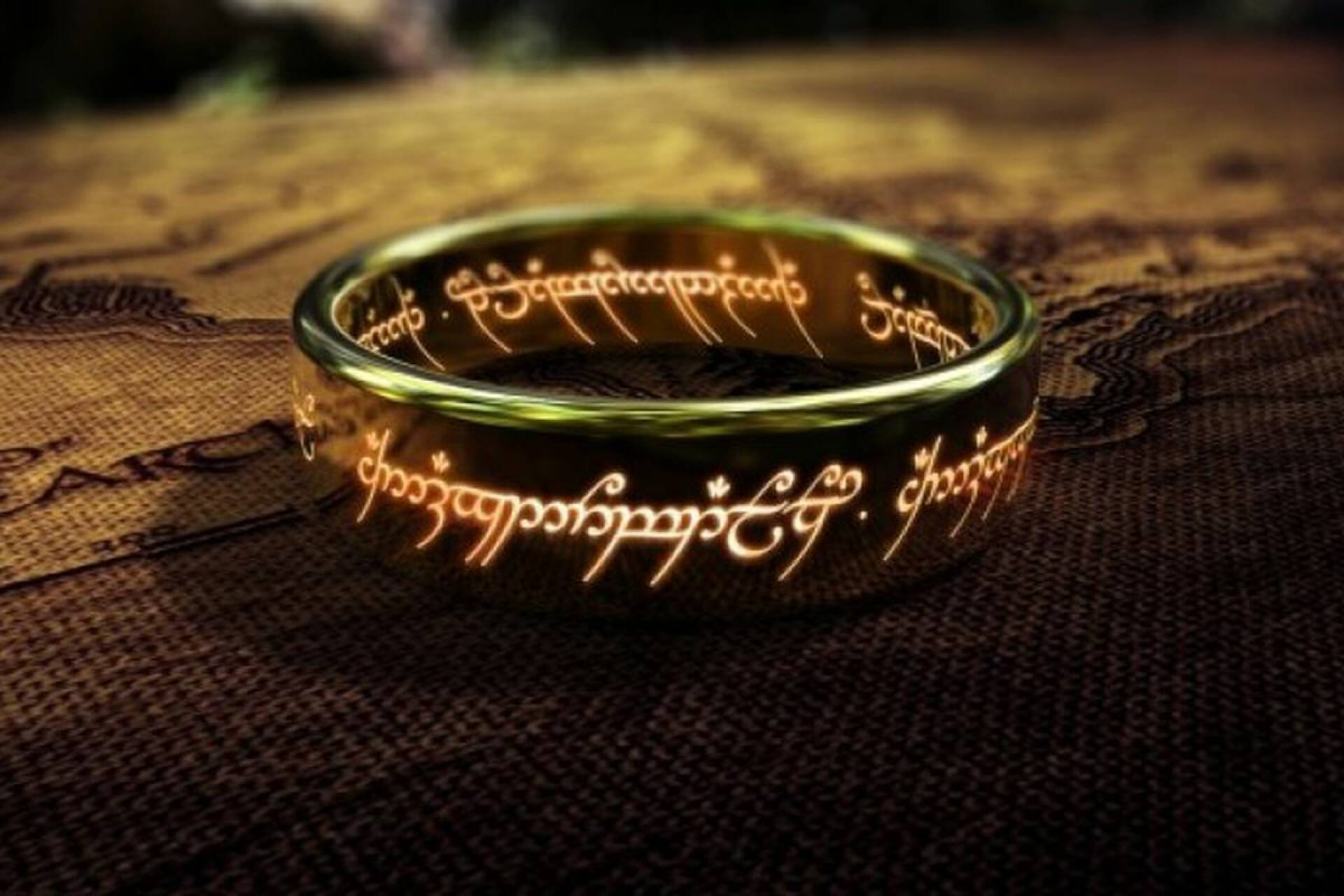 The Witcher will return very soon to the Netflix catalog thanks to the second season of the exploits of Geralt of Rivia.

The new series inspired by the novels of Andrzej Sapkowski should indeed arrive very soon, although at the moment there is still no release date.

Surely, the show will land on the streaming catalog in 2021, after a long series of postponements and postponements due primarily to the global health emergency.

Amazon Studios announced that The Witcher director Charlotte Brändström has boarded the show The Lord of the Rings , thus joining the creative team of the fantasy series.

Brändström will direct two episodes of the show. Other directors who will take part in the first season include JA Bayona ( Jurassic World: Fallen Kingdom ) and Wayne Che Yip ( Doctor Who ). Filming of the series inspired by Tolkien’s novels is taking place in New Zealand these weeks.

In addition to the witcher show, Brändström was nominated for an International Emmy Award for the TV movie Julie, chevalier de Maupin . Additionally, she has also directed episodes of Amazon’s The Man in the High Castle , and Netflix’s Jupiter’s Legacy .

Returning to The Witcher , the new season will see the return of Ciri (played by Freya Allan), who will be significantly different from what was seen in the first cycle of episodes.

But that’s not all: a spin-off series set several years before the adventures of Geralt of Rivia is also in the works.

Lead game designer Martin Wilkes revealed months ago that the game will be designed along the lines of a Prince of Persia set in the world of JRR Tolkien.

If you want to get closer to the world of The Witcher , purchasing The Witcher 3: Wild Hunt complete with its great expansions is all well and good.