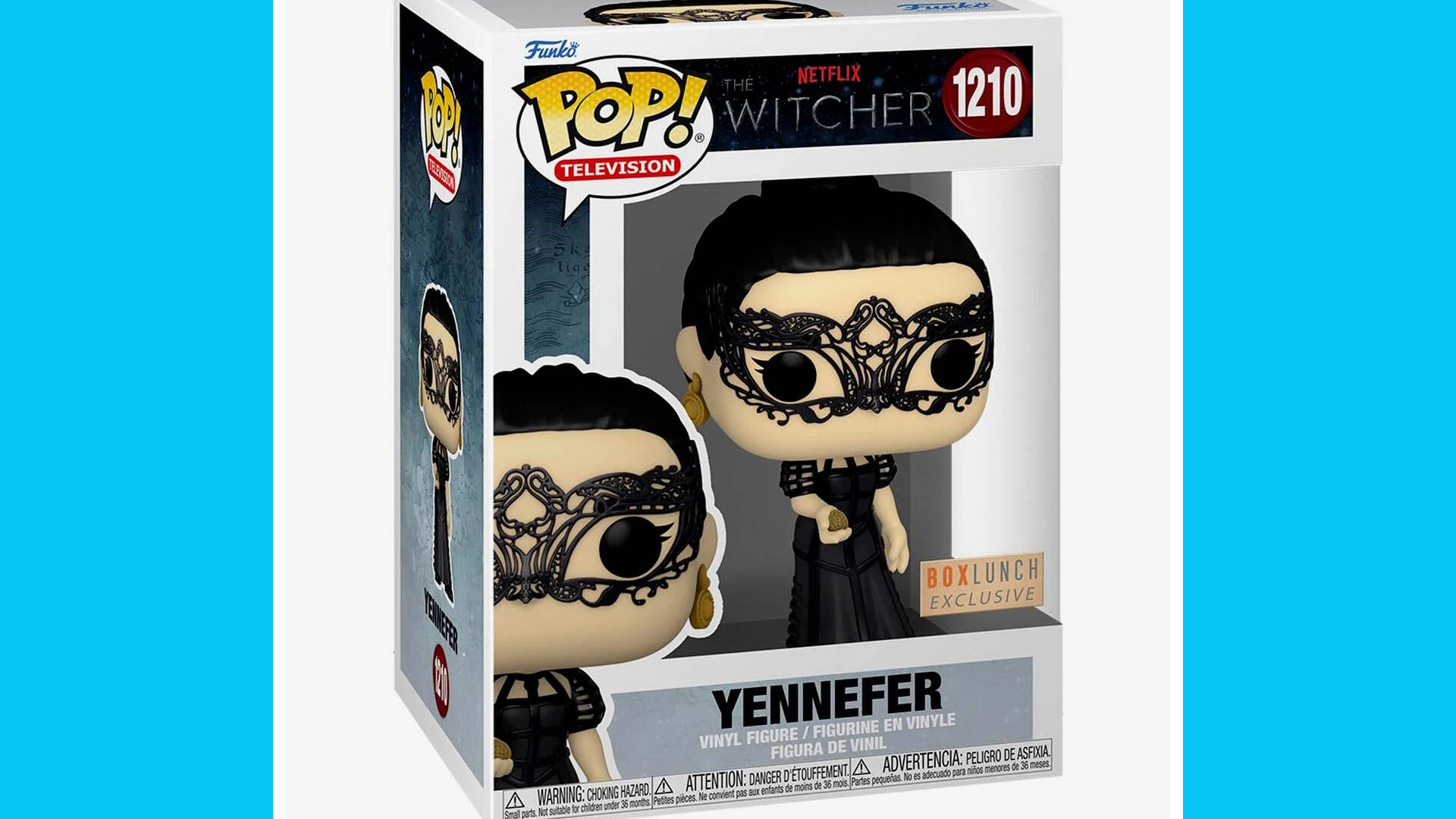 The production of Season 3 of The Witcher , the new cycle of episodes that will see the return of the characters created by the writer Andrzej Sapkowski, has long since started: now, however, it’s the turn of the new official Funko Pop .

Henry Cavill is ready to take on the role of Geralt of Rivia again, the Witcher also seen in the third chapter of the videogame saga by CD Projekt RED (which you can find also on Amazon).

After the first shot that showed a much loved four-legged character entering the scene, it is now the turn of some objects to truly amazing collection.

After seeing ‘the family’ in full force, the new Funkos allow us to get an idea of ​​what awaits us in the new Netflix series.

As reported by ComicBook , a Funko Pop of Yennefer (played by Anya Chalotra) in her dress and mask from Season 1 is arrived on BoxLunch as an exclusive, priced at $ 14.90 .

Common figures previously released in The Witcher Funko Pop line include Geralt, Yennefer, Ciri, and the most famous bard ever, Jaskier .

The pre-orders for all these Funko Pops are set with a release date for the month of January or February of next year in the US (the European release is not yet known, which should not in each case differ too much from the American release).

In order not to be caught unprepared, also take a look at everything we know about Season 3 of The Witcher , so you don’t leave anything on the road.

While waiting for the news that will arrive in the coming months about the new series of episodes, find our review of the second season, obviously always and only on the pages of Gameshift .

On the subject, the next-gen console version of The Witcher 3 Wild Hunt has been postponed indefinitely by the CD Projekt RED team.