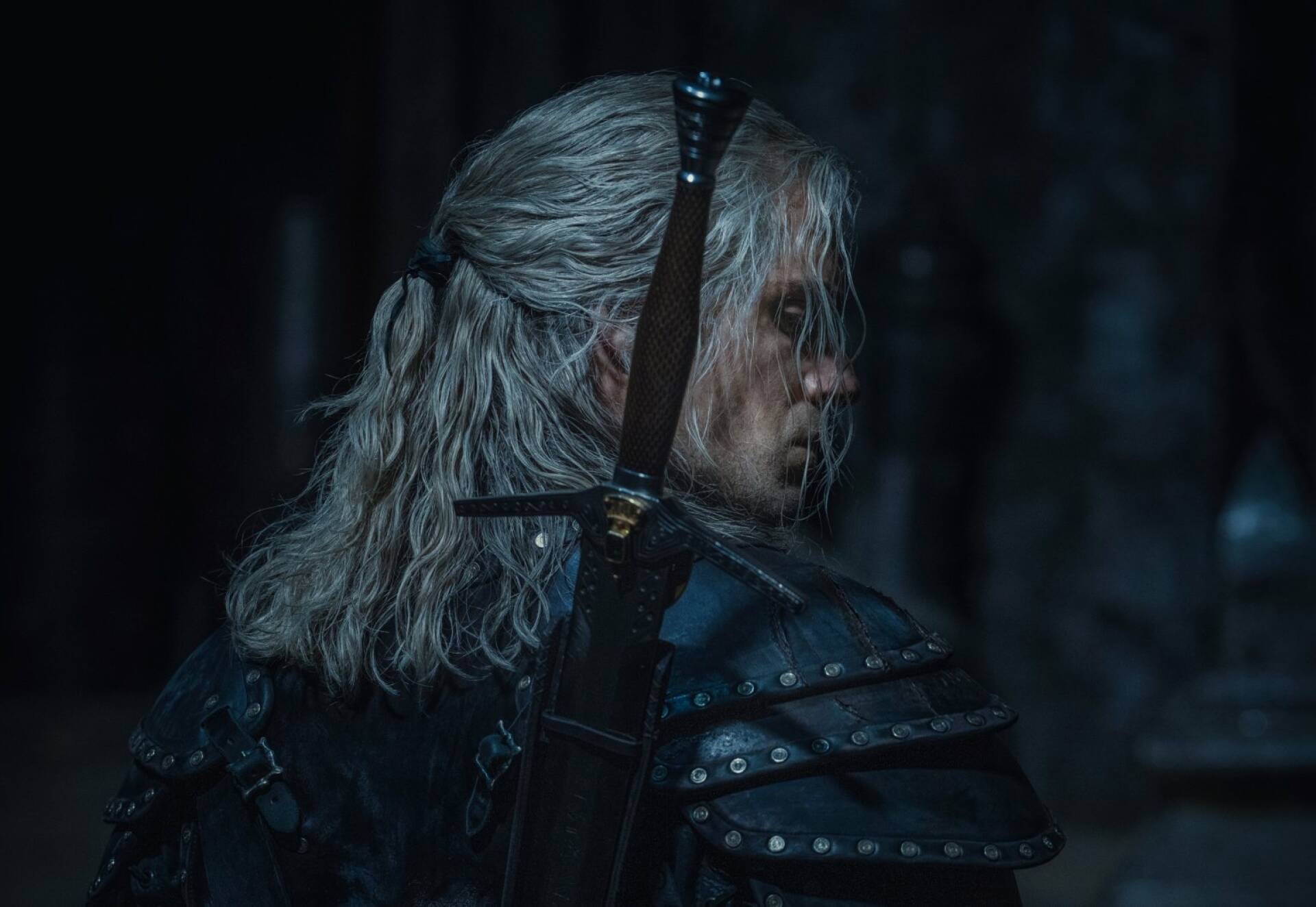 The series The Witcher by Netflix will very soon receive a second season, much awaited by fans also and above all following the numerous slowdowns due to the pandemic emergency.

Now, the always well-informed site Redanian Intelligence (via ComicBook) has reported the specific details of a specific scene which, if confirmed, could change the cards as far as a character is concerned. particular (attention: alleged spoilers about the second series follow. Continue at your own risk.

The site has announced that the body would belong to Eskel , played by Basil Eidenbenz: the scene would in fact be a sort of strange funeral honor that would also see the participation of other Witchers (most likely Vesemir, Lambert and Coen).

Read also: The Witcher: Old World is the project you don’t expect

Anyone who has read the original novels will remember that Eskel is not killed (it is speculated that on the show he may have fallen victim to a Leshen , an ancient and powerful creature of the forests). Clearly, at the moment these are rumors that are impossible to officially confirm (although the source has always been quite reliable when it comes to previews of the TV series).

The second season of The Witcher should see the light on the Netflix catalog in the course of 2021: the plot will start immediately after the battle of Sodden seen in the first cycle of episodes, with Geralt busy solving the outstanding missions (which will take him to the gates of Kaer Morhen , the Witcher’s homeland).

The cast of the show will feature Anya Chalotra (as Yennefer), MyAnna Buring (as Tissaia), Mimi Ndiweni (as Fringilla), Therica Wilson-Read (as Sabrina) and Millie Brady (as Princess Renfri) ).