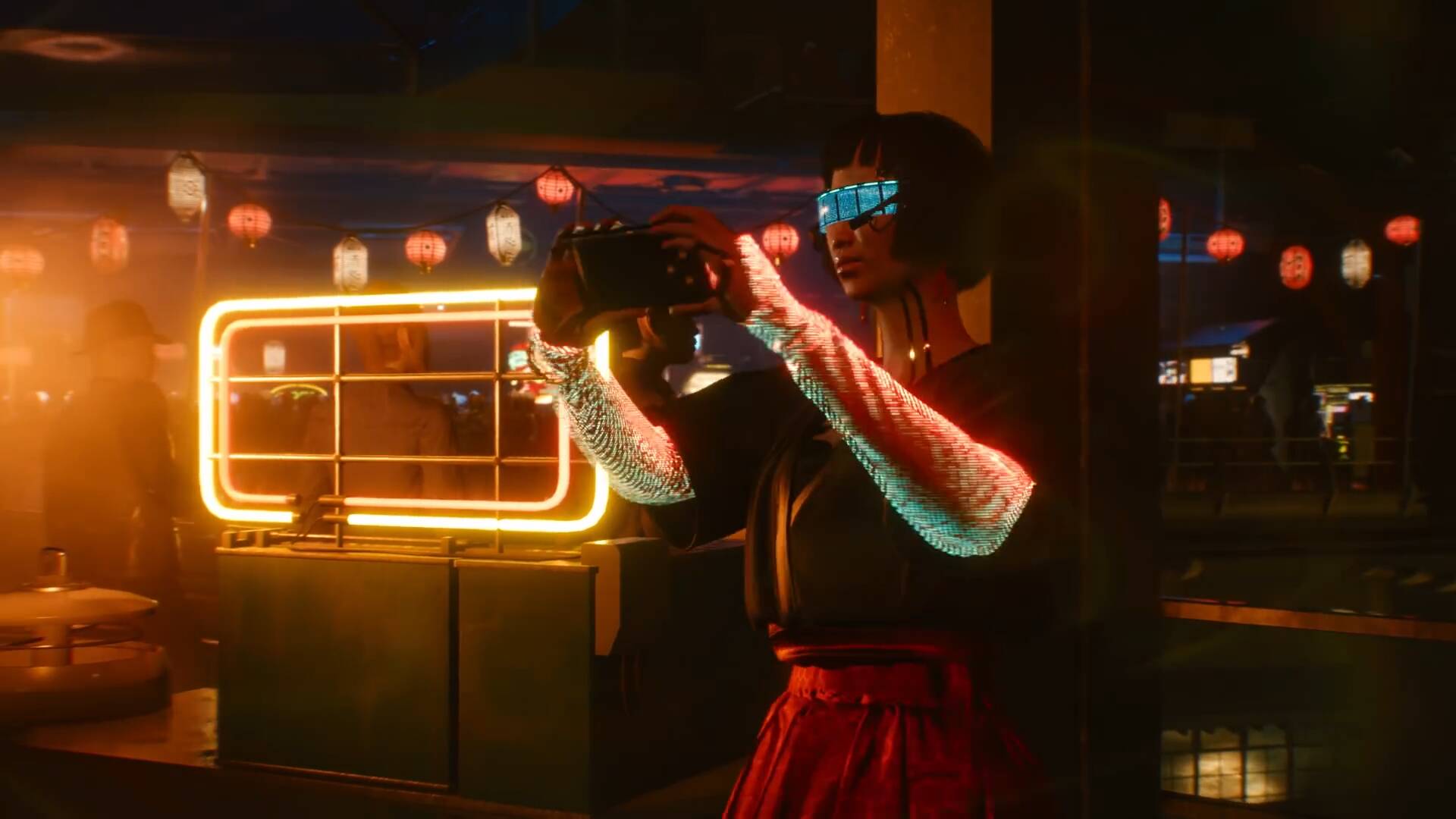 A few days ago we informed you that the voice actor Doug Cockle has unfortunately confirmed that he has not been contacted to lend his voice to the character Geralt of Rivia (protagonist of The Witcher ) for a possible cameo or participation in the upcoming Cyberpunk 2077 .

Anyway, it looks like the action RPG coming out tomorrow, December 10th, may be getting “something” themed about The Witcher , albeit not quite official.

The collective of modders authors of the tool known as WolvenKit (already widely used in The Witcher 3: Wild Hunt ) has in fact confirmed that they are already working to adapt the their programming tool also at Cyberpunk 2077 .

This will automatically translate into a large number of themed mods: at the moment, the developer team would have already tried to contact CD Projekt to receive the “blessing” of the Polish software house, including the compatibility of their game with WolvenKit.

The open source tool is in fact a kit completely developed by non-profit fans, with the aim now of being compatible with the new game coming out. In all likelihood, therefore, the modders are already working on the various updates on the title, and it cannot be excluded that among these there is also the inclusion of Geralt in the city of Night City (and that would be truly splendid).

Surely, it would be a not bad “gift” to the CD Projekt title community, ready at the starting line for the launch of the game officially scheduled in a few hours.

On the Gameshift pages you will also find our review – including the video review – of the new RPG / Shooter coming soon: run and read it!

Cyberpunk 2077 is expected on PlayStation 4 , Xbox One and PC consoles the next 10 December 2020 , as well as a version for Google Stadia scheduled for the same day. The editions for PS5 and Xbox Series X will hit shelves and online stores in the course of 2021.

If you want to get your hands on the Collector’s Edition of the game at a very low price, run to pre-order it on Amazon Italy (before it’s sold out)!