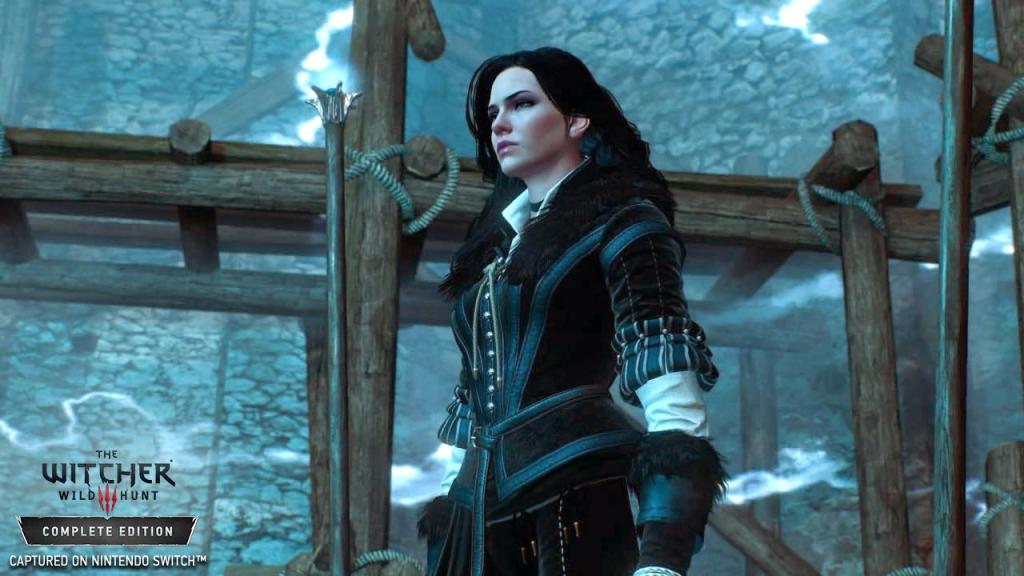 After the rumors, the official confirmation came for The Witcher 3: Complete Edition on Nintendo Switch . Geralt arrives on the Nintendo hybrid console not without surprise, considering the gigantic open world protagonist of the CD Projekt RED title. How to succeed in climbing the experience to adapt it to the hardware of the platform of the large N?

The answer came directly from the Polish software house: after having announced the weight of the game, CD Projekt announced that the game will run at 720p with dynamic resolution when the console is in the base , ie in TV mode. Instead, scale from 1280Ã — 720 when switching to portable mode: in this case, the game runs at 540p , with an image at 960Ã — 540.

The title has already been included in the Digital Foundry analysis, which explained to British colleagues of Eurogamer that the conversion made by CD Projekt RED is undoubtedly impressive: “this is one of the adaptations on Switch that most dare, among those we have ever seen” Â declared Tom Morgan, Â «from a point of view of pure resolution, the game runs at much higher levels than I expected, and I can confirm the numbers revealed by CD Projekt Red. The game uses a dynamic system to adjust the loading of the rendering on the screen. With a test on the material and the available screens, it emerges that the maximum is a native resolution of 1280Ã — 720 , while other shots turn, at the lowest recorded level, at 896Ã — 504. Probably this range could change in the final game and we’ll do more tests. After this quick analysis, though, I can say that most frames are produced at 720p.Â »

On the other consoles – that is, in comparison to the television projection of the game – there is talk of a resolution at 1080p, which could shift the focus on the possibility of playing The Witcher 3 away from home , thanks to the hybrid nature of Nintendo Switch. Regarding this version, Morgan explains that Â «playing the title on a laptop will be a better way to assess the power of the Switch version of the game, especially if it remains permanently on 960Ã — 540: this resolution is more difficult to “catch” on small screens “, , which means that a lower resolution image undoubtedly gives less problems, on a small panel, where it is more enjoyable.

To make the frame rate stable at 30 fps, CD Projekt RED worked mainly on the depths and depth of the world: as highlighted by Morgan in his tests, the world is less “populous” than its PS4 counterparts. we sacrifice some details in the depth of field and in the depths. The yield resembles that Â “globally, of the PC edition set with the lowest details.Â”

Morgan of Digital Foundry is in any case eager to get his hands on the final edition of the game, which will test CD Projekt RED’s porting capabilities – which is investing in the details from keep faithful and in high quality, to the detriment of other technical trappings that will not be available on Switch.

In another twitter, we point out, the software house also specified that the game will not support cross-save , so you will not be able to import data from your adventure already lived on PC, PS4 or Xbox One.

Interested in following Geralt and Ciri on Nintendo Switch?