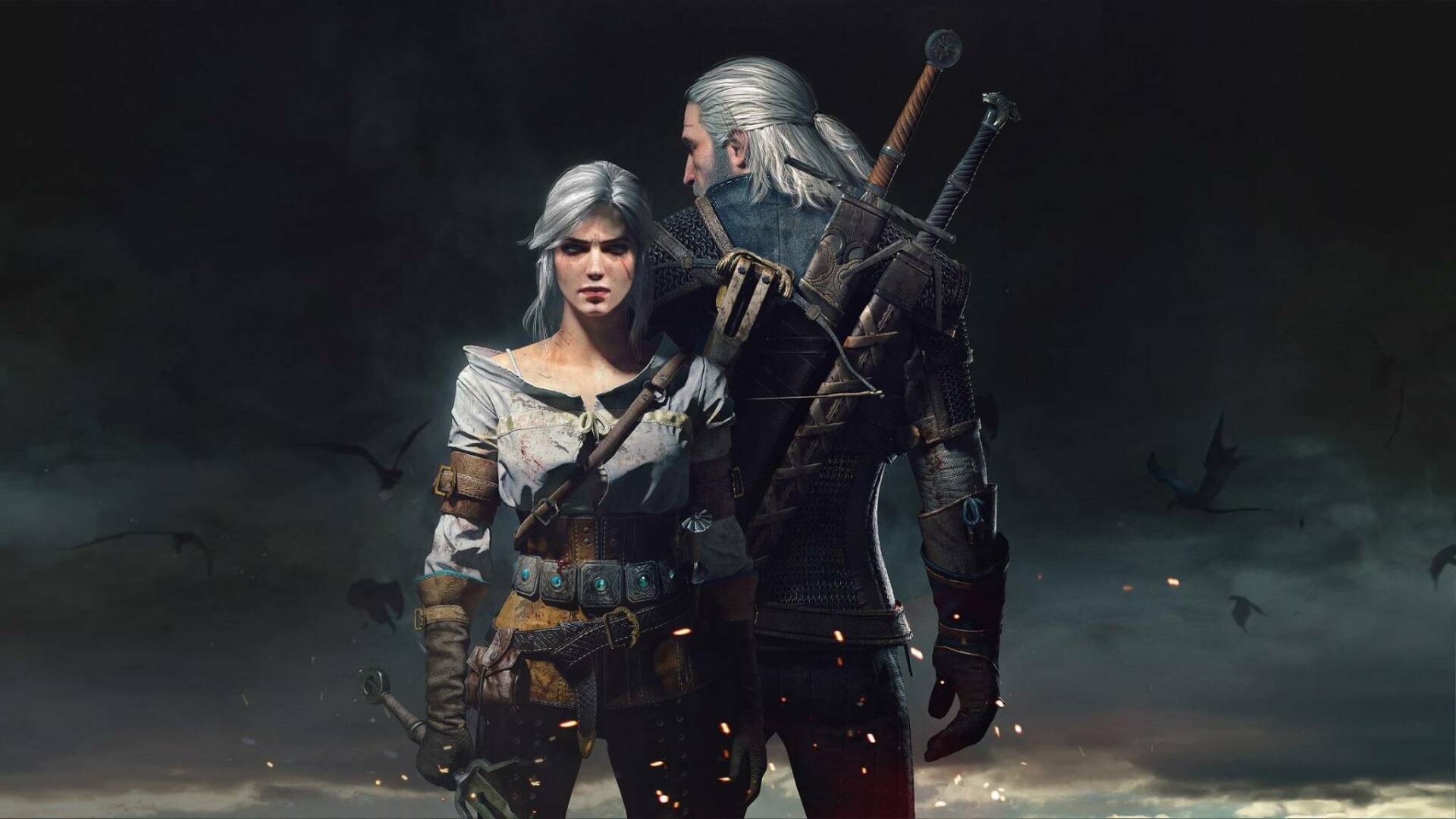 The Witcher 3: Wild Hunt is a game perhaps not very recent, but still able to thrill hundreds of players thanks to its perfect mix between action and fantasy RPG.

The title of CD Projekt RED is in fact one of the best experiences of the past generation both on consoles and on PC, although gamers with a personal computer have over the years benefited from a large number of mods .

In September of last year, however, the Polish team announced that their The Witcher 3: Wild Hunt was also in development for the next generation of consoles.

The title, originally released in 2015, will be optimized to take advantage of the hardware power of Xbox Series X and PlayStation 5 .

Now, Kotaku editors have contacted CD Projekt, who confirmed that they are interested in including in the next-gen edition of The Witcher 3 a number of mods taken from the PC version.

Here is the original message posted by our US colleagues:

In addition to our development efforts on the next next generation version of The Witcher 3: Wild Hunt for Xbox Series X | S, PlayStation 5 and PC, we are also in talks with the creators of various mods for the 2015 version of the game.

At the moment, however, it doesn’t seem like a binding agreement between the two parties yet. We will keep you updated.

It’s also true that with the content roadmap for 2021, CD Projekt has amply demonstrated that it is making new content dedicated to both the The Witcher and Cyberpunk 2077 franchises .

Who knows if the next-gen edition of Geralt’s adventures will serve as a viaticum for the long-awaited The Witcher 4 , which should be currently in the works.

Meanwhile, fans can in any case pass the wait with the second season of the Netflix series dedicated to the adventures of the witcher played by Henry Cavill.

If you want to get your hands on the latest CD Projekt title at the lowest price, take advantage of these offers found on Amazon Italy.