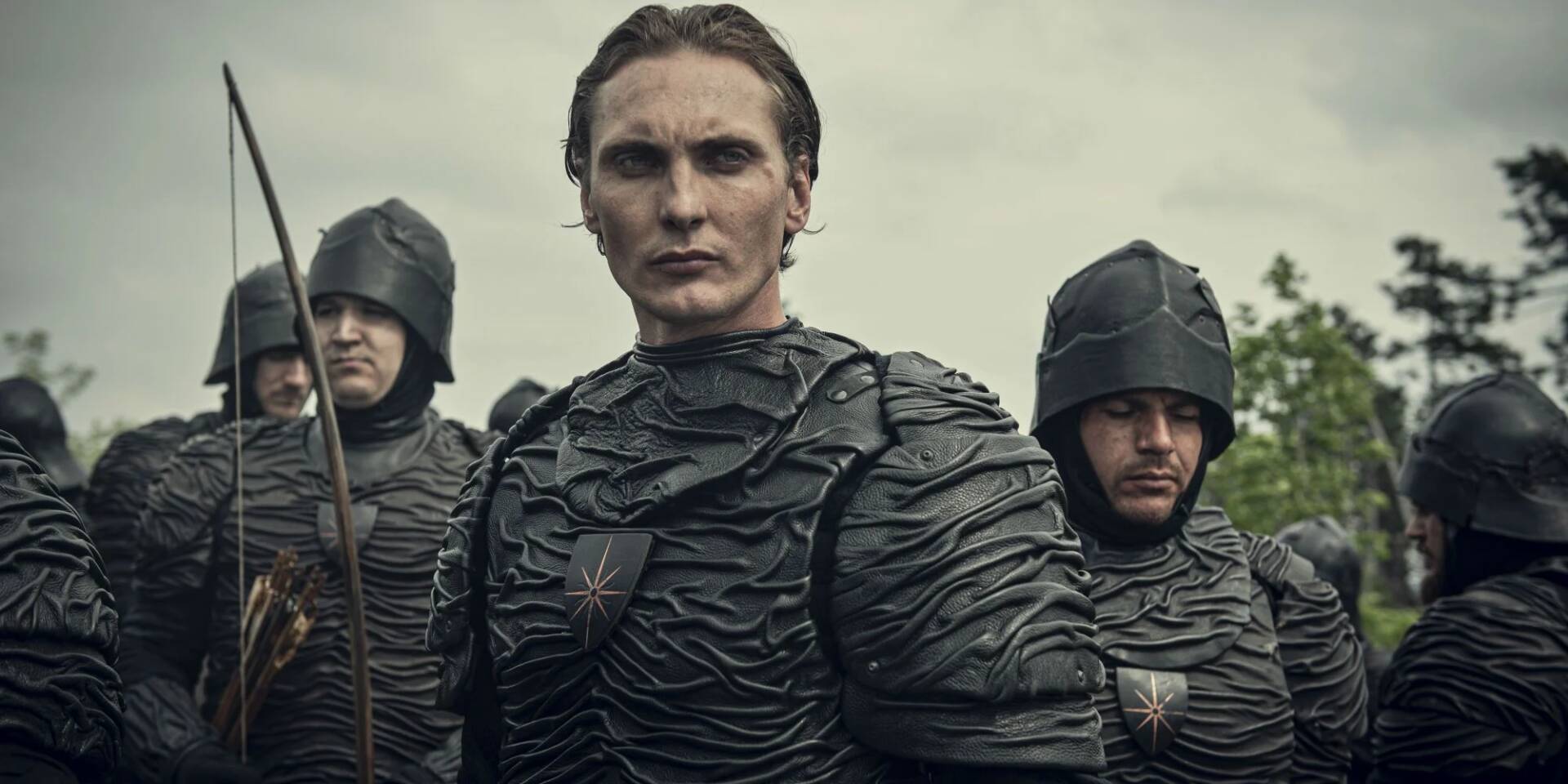 Last November 8th, we revealed to you that filming for the second season of The Witcher has been interrupted again due to yet another coronavirus infection, which has become a real its scourge also for the production of works for the small and large screen.

Now, via ComicBook , the (happy) news has come that work on the show has started again, after a block which lasted about 10 days (a short period of time, but not too ).

However, a question arises: this umpteenth stop will have changed the plans on the us mention of the series on Netflix? The showrunners had planned to finish the works by February 2021, so that they could release the new episodes in the summer of next year.

At the time of this writing it is not yet clear whether the continuing interruptions will have an actual impact on the show’s release. We will keep you updated as soon as we know more.

We also remember that the main screenwriter and showrunner Lauren Hissrich confirmed a few weeks ago via Twitter that in the next seasons of the Netflix series the delicate issue of disability will also be addressed. Geralt of Rivia, which many fans of The Witcher (especially those of the video game of the same name) are unaware of.

In addition to the protagonist Henry Cavill, in the cast of the second season we will find Anya Chalotra once again in the role of Yennefer, Freya Allan in those of Cirilla and Joey Batey in those of Jaskier (Ranuncolo).

The release of the second season of The Witcher will be released – barring sudden program changes – in the course of 2021 exclusively on the Netflix catalog.