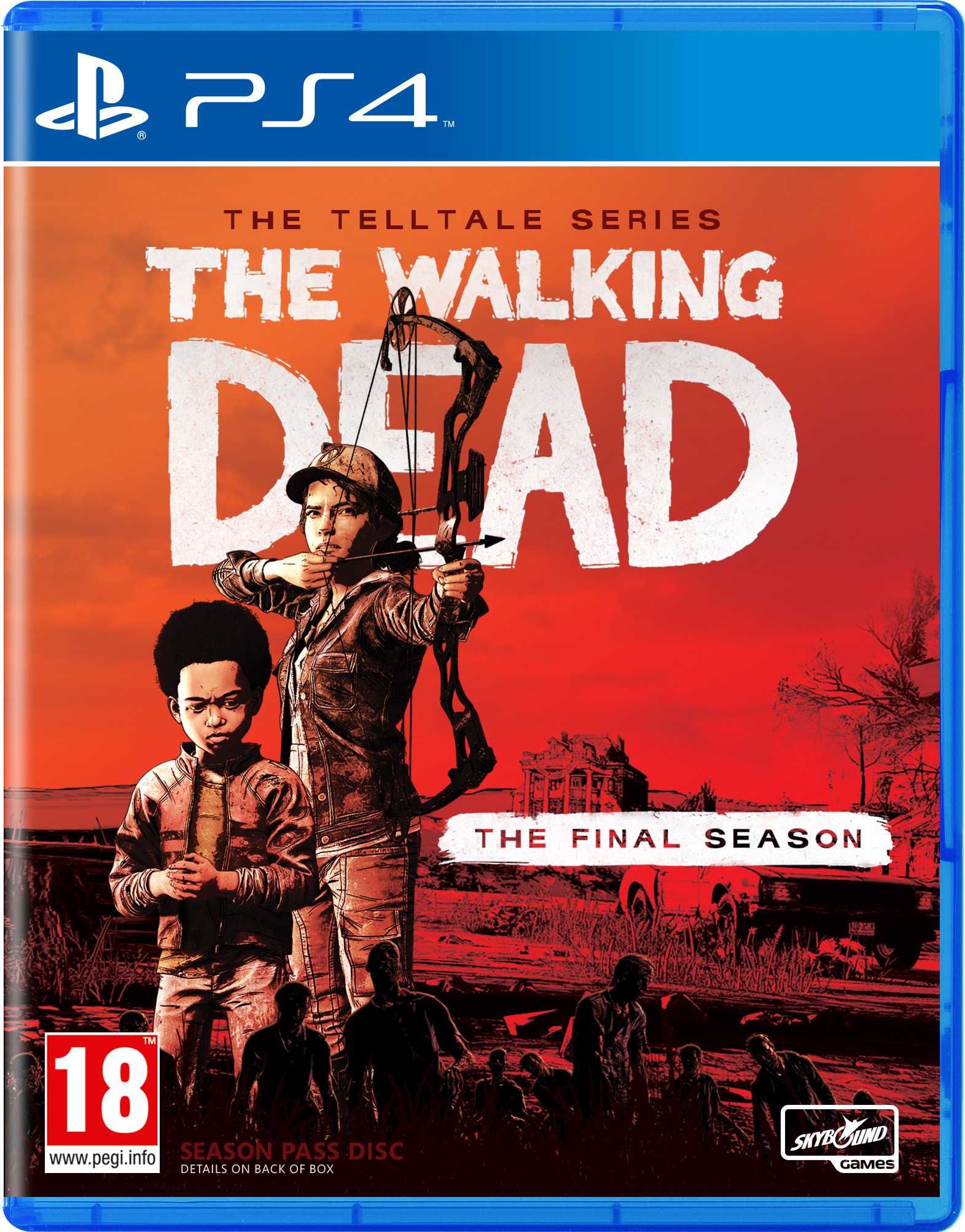 Skybound Games has announced that “Take Us Back”, the fourth episode of The Walking Dead: The Final Season , will be available from March 26.

In addition, with this chapter will bring the physical version to the stores with the full season for PlayStation 4, Xbox One and Nintendo Switch.

“It’s hard to believe that Clem’s journey Just like you, we are trying to fight against the idea that we are almost at an end “, let the development team know.

” We are happy and grateful to have you by our side, while history prepares us for a dramatic end. “

Skybound Games will also be in Boston for PAX East on March 28th, and it will be fan arrangement for greetings.

Below you can see the cover of the physical edition of The Walking Dead: The Final Season. Will you do it to end the season with a flourish?