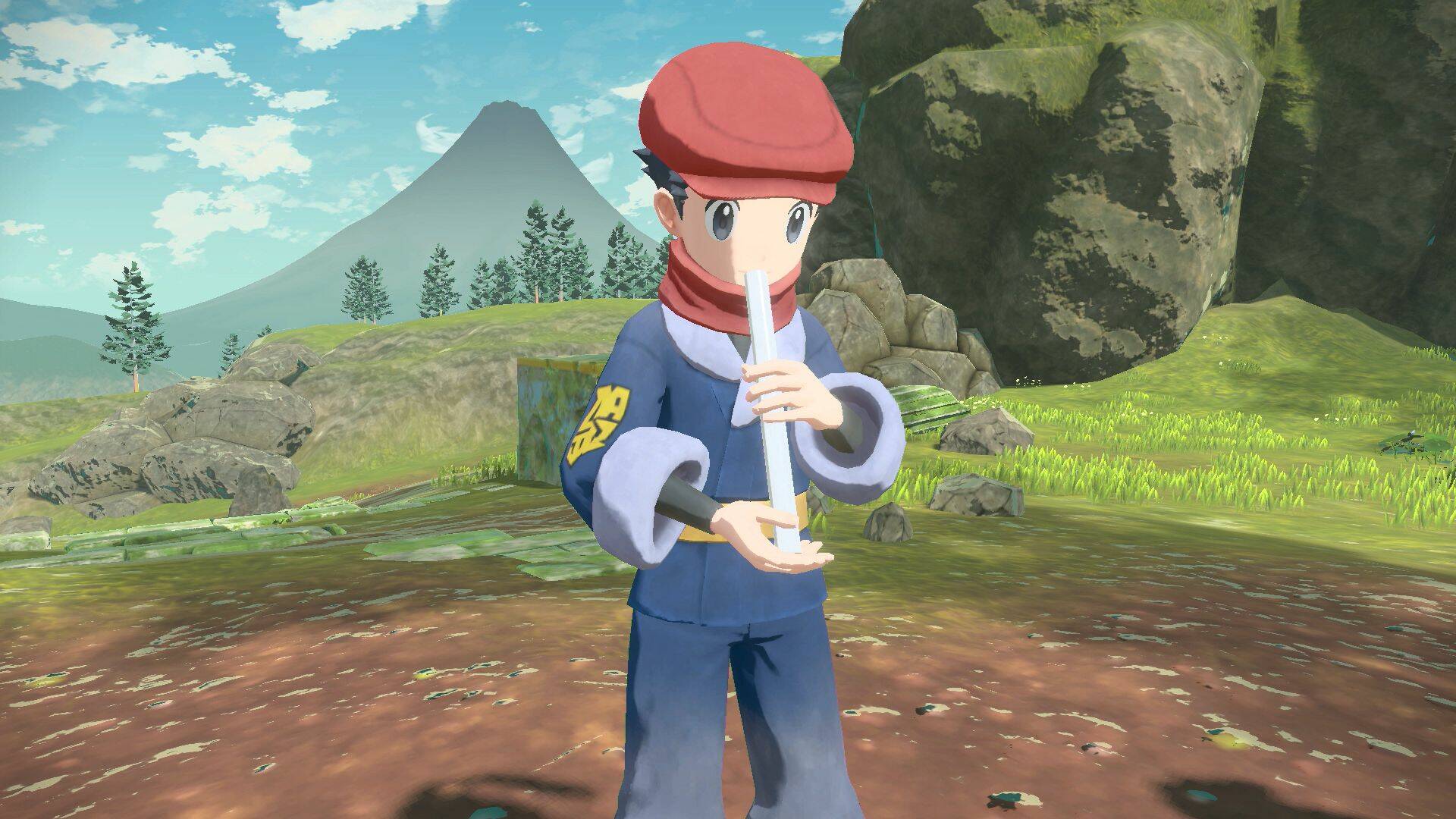 It will be a 2022 of many and important releases, even considering that 2021 had a sleepy second half from the point of view of the AAA. It will be starting in January, which will be fueled with some notable names that won’t be long in coming.

To dominate will be above all the ports: the first is the one on PC of Monster Hunter Rise , which after arriving last year on the Nintendo Switch is ready to make the I jump to Windows on January 12 .

Soon after, on January 14 , it will be the turn of Kratos’ arrival on PC, with God of War next to join the list of exclusives PlayStation that also land on computers. Uncharted: Legacy of Thieves will also take a similar path, including Uncharted 4 and Uncharted: The Lost Legacy . In 2022 the box set will also be on PC, but from 28 January you will be able to play it on PlayStation 5.

The new original releases are entrusted to two other big names: on January 20 we will get our hands on the new Rainbow Six Extraction , the new iteration of the long-running tactical shooter series based on the novels of writer Tom Clancy. On January 28 , however, it will finally be the turn of Legends Pokémon Arceus , the completely original new title dedicated to the most famous monsters in the world – which will have a more open approach than in past, but it won’t be as open world as it first seemed.

If you want to take stock of all the releases of the year, as always, we recommend that you visit our summary page of all the upcoming videogame releases, which you can find at the address below:

Below, however, we summarize the most relevant releases of this January 2022 .

Video games to be released in January 2022

If you want to get ready for Arceus Pokémon Legends , you can take advantage of the Nintendo Switch discounted price on Amazon.