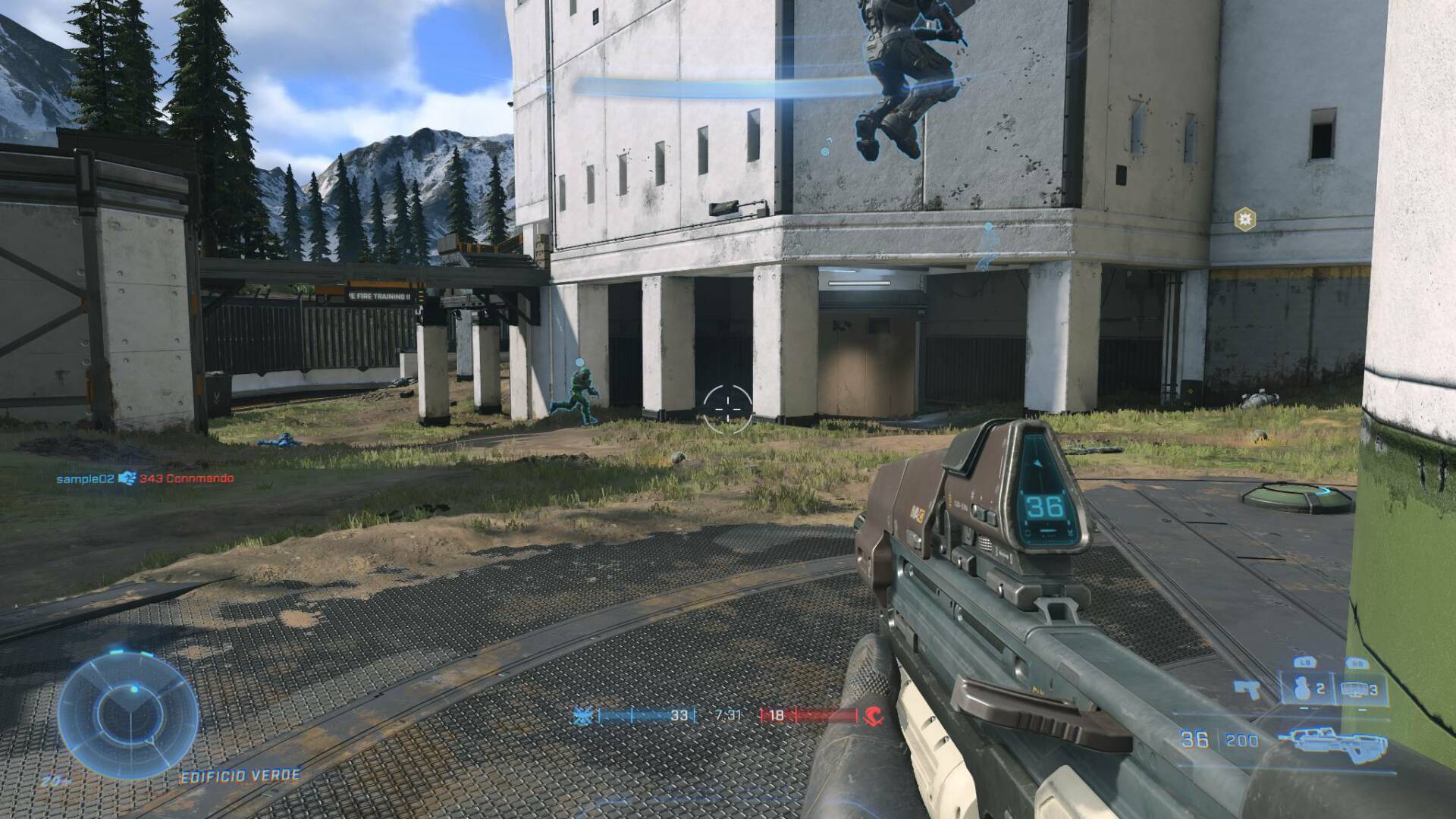 Soon, players around the world will be wearing the iconic armor worn by Master Chief and the other Spartan warriors of Halo Infinite .

The release of the Xbox exclusive game is also designed to celebrate the twentieth anniversary of the saga, which coincidentally falls today, November 15th.

And if the latest installment of the saga has finally shown its campaign, fans can soon expect great excitement from the official Halo TV series as well.

343 Industries had already explained why it took so long to show the Halo Infinite campaign, especially after the first reveal.

It was May 2013 when Microsoft announced a show dedicated to the franchise and in the first few years not many have emerged to More details on the subject, up to the choice of the leading actor, Pablo Schreiber .

Now, the first official teaser trailer of the television series dedicated to Halo has been leaked online, a few seconds that are undoubtedly enough to make give goosebumps to the historical fans of the franchise.

Find the video, which appeared unexpectedly in some sponsored Facebook , a little further down (via GameSpot ).

The trailer ends by confirming that the new Halo series will be released on Paramount + in 2022 , a confirmation that bodes well for the announcement of a date exit as soon as possible.

On Gameshift we had the opportunity to commend Halo Infinite for choosing not to imitate Fortnite , deciding to go their own way to involve the ‘user.

Halo Infinite will also be available from launch day on Xbox Game Pass Ultimate: you can top up your subscription on Amazon.